Yes, besties, influencers — including power couple Anne Curtis and Erwan Heussaff — can’t help but rave about this pantry staple. And because discovering new must-try items is a given here at Cosmopolitan Philippines, we had to uncover what’s up with this wheat bread that’s impressing everyone!

First things first, the bread du jour is the new Monde Fluffy Wheat Bread. As the rave reviews pointed out, it’s a wonderful option if you’re shifting from white bread to ~healthy~ wheat bread but still want something with a super soft and fluffy texture. Plus, since wheat bread contains the entire wheat kernel, it’s loaded with fiber and plant-based protein! 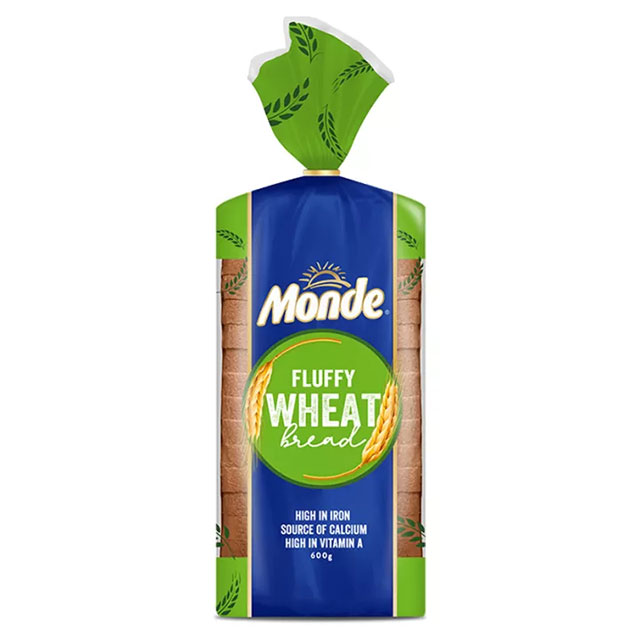 But don't take our word for it! Here's what foodies and celebs are *actually* saying about Monde Fluffy Wheat Bread, including how they use it to whip up healthy, “fluffylicious” recipes.

One of Anne’s secrets to making eating healthy easy and enjoyable is to choose food that’s both good for the health and delicious. And this is precisely why Monde Fluffy Wheat Bread is among her staples!

Here’s a must-try recipe for chili lovers: whipped kesong puti with hot honey on toast! Savory, spicy, and sweet, this recipe is also extra special because Erwan chooses Monde Fluffy Wheat Bread to make a fluffy, fibrous, and protein-filled base.

Can a clubhouse sandwich be both delicious and rich in nutrients? Well, with Eatsplorations’ recipe, it's possible! This foodie’s clubhouse sandwich has lettuce, tuna, cheese, bacon, cucumber, tomatoes, and Monde Fluffy Wheat Bread.

If you’ve been wanting to add wheat bread to your healthy diet, then this is the sign to do it! Try the “fluffylicious” and nutrient-rich Monde Fluffy Wheat Bread. It’s fibrous, protein-filled, and has a soft texture that makes healthy eating enjoyable!

Monde Fluffy Wheat Bread is available in supermarkets and grocery stores in Metro Manila, Central Luzon, and Calabarzon. Order it online via Lazada and Shopee. Follow the brand on Facebook for updates.