The History Of Pinoy Spaghetti

It's the craziest culinary quirk invented by Filipinos.
by Mario Alvaro Limos for Esquiremag.ph | Jun 12, 2020
Post a Comment
Featured

Filipino spaghetti is a rebellious version of the Italian pasta. Its noodles are somewhat overcooked. It has a striking red color and is sweet and spicy. To make it even more absurd, chopped hotdogs, ground pork, onions, and garlic are mixed into the thick sauce made with banana ketchup and tomato paste. A generous helping of cheddar cheese is sprinkled on top of the spaghetti. The resulting catastrophe is a celebration of sweet, salty, and sour flavors that puncture the palate, true to a dish that is remarkably Filipino.

Origins of the Filipino Spaghetti

The history of Filipino spaghetti is closely linked with the Philippines' geography, resources, and history. Spaghetti was introduced to the country by the Americans in the late 19th century. It was among the dishes requested by the Americans who were looking for dishes that remind them of home. There is no record or historical recipe of who invented the sweet spaghetti and where it originated in the country, but an anecdote from the 1940s involving General Douglas MacArthur provides a clue.

During World War II, the Philippines experienced a shortage in its supply of tomatoes. Plump red tomatoes, which were used for spaghetti, didn't grow in the Philippines and had to be imported from the U.S. The country ran out of tomato-based ingredients, including ketchup-the most important condiment for Americans at the time. 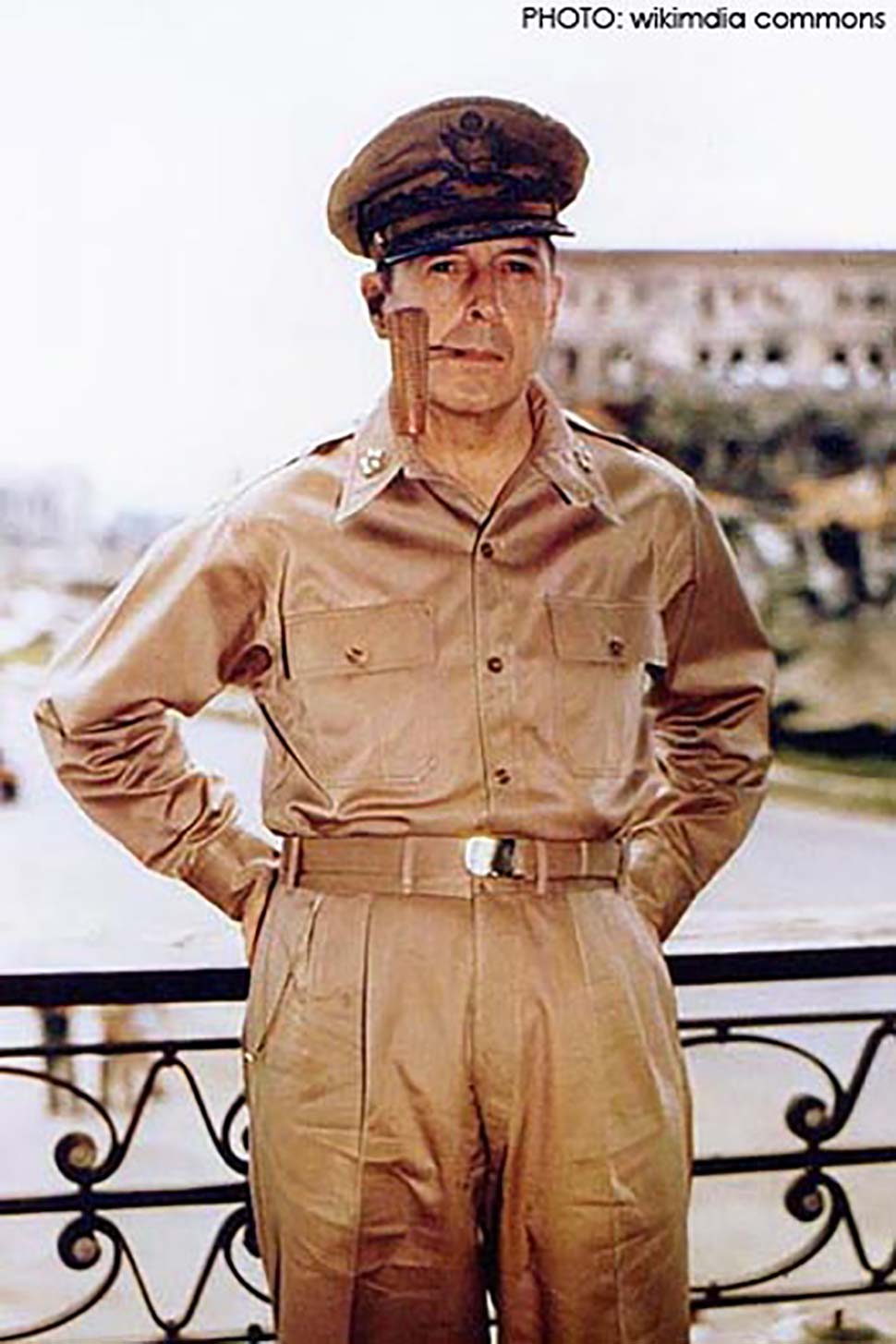 Because of the shortage of tomato ketchup, Filipino war heroine and food technologist Maria Orosa devised a way to make a similar substitute out of bananas. The banana ketchup was born.

One day, when MacArthur craved his favorite Neapolitan spaghetti, his Filipino staff made one supposedly with the banana ketchup. Instead of putting meatballs, chopped hotdogs became the substitute. Sweet spaghetti was born.

How the Absence of Tomatoes Popularized Sweet Spaghetti

The prolonged absence of tomato ingredients in the country paved the way for banana ketchup to become the popular substitute. In 1942, Magdalo V. Francisco invested in a factory that would mass-produce banana ketchup. His company would become the iconic brand Mafran, which quickly became the leading brand of ketchup in the country.

Households would buy Mafran not only as a condiment, but also as the main ingredient for spaghetti sauce. Its sweet banana taste was a hit among Filipinos who already had a natural sweet tooth, being the leading producers of sugar in Asia.

Through the years, Filipinos would modify and improve on their spaghetti sauce, mixing it with ground meats and spices. In some recipes, the sauce was mixed with the pasta as it cooked, instead of separating the two ingredients and allowing each person to put the sauce on his dish.

Today, Filipino spaghetti is considered comfort food, which is usually served at children's birthday parties together with hotdogs on sticks with marshmallows on the end. What is a nightmare to Italian cuisine is a tale of creativity and resourcefulness to Filipino gastronomy. Filipino spaghetti is the craziest culinary quirk invented by Filipinos. It has survived World War II and will be here to last.