This Ice Cream Store Will Stack As Many Scoops As You Want! 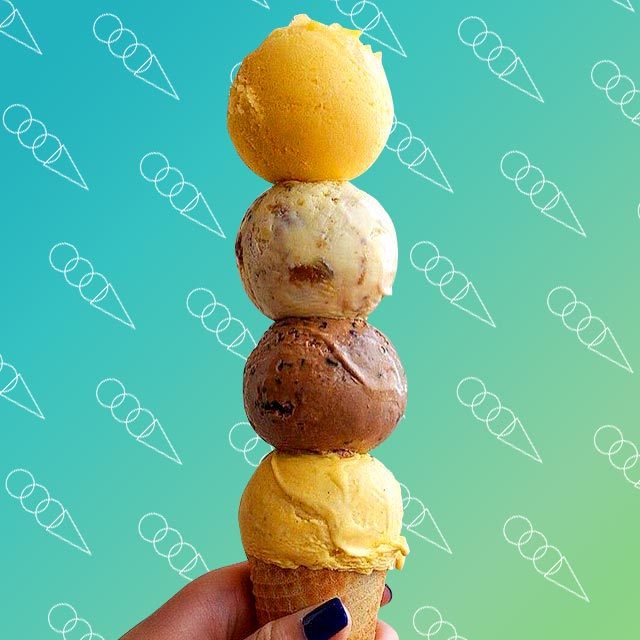 Shortly after cronuts, cookie shot glasses, and sushirritos started trending in the U.S., the Philippines was quick to follow suit. We've even started attempting to balance as much dessert on our milkshakes as we possibly we can—an idea we, again, borrowed from the States. That's why it's only a matter time before we begin seeing stacked ice cream cones in our favorite dessert spots.

Let's not forget who started it all, though: OddFellows Ice Cream Co. Found in New York City, OddFellows is known for its unique flavors. But now, they're willing to stack as many scoops as you want. Yep, the limit does not exist. According to an employee, the most he's ever seen is six. Can you imagine how much of a nightmare that would be to eat?

Until then, pray that these beauties will be making an appearance here soon: