The Starbucks Red Cups Are Back!

Of course, Christmas at Starbucks won't be complete without the 2015 planner. The Limited Edition Starbucks Philippines 2015 Planner is available in four water-resistent apron cloth covers: green, black, red, and brown. It also comes with a name tag bookmark, a coffee pin bookmark, and a chalk pen with highlighter (P.S. It smells like coffee!). 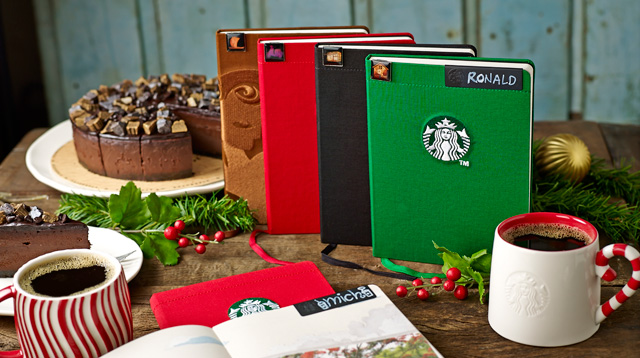 To get the planner, you have to accumulate eighteen (18) stickers—nine (9) Christmas beveragers and nine (9) core handcrafted beverages—on your Starbucks Christmas tradition planner promo card from November 3, 2014 to January 8, 2015.

Another thing to look forward to: the Holiday Mini Starbucks Card! It works the same way as the regular Starbucks card, but at half the size so it's easier to carry around. The holiday card is available at an initial consumable load of P500. 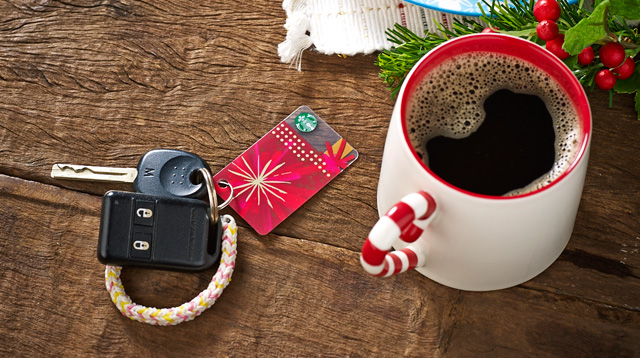