You think these quirks are harmless, but they might be preventing you from becoming the best version of yourself. Nix them in 2013!
by Nora Hizon | Jan 2, 2013
Post a Comment

We’re not talking about the usual suspects like smoking and living the couch potato life. We’re talking about things that you might think are just harmless little quirks, but which may stop you from being the best you can be.

Read on to find out what they are, and how to nix them.[nextpage] 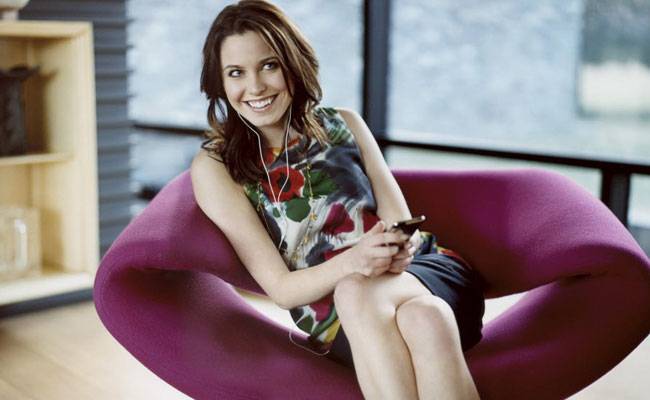 It happens even to the best of us: We’re in the middle of a well-prepared presentation when we go “uhm...you see, ah...” These verbal crutches can make you sound unsure of yourself, even when you do know what you’re talking about. They can hold you back from articulating those smart thoughts. Sayang naman.

“So, how do I, like, uhm, you know…stop?”
Stephen Eggleston, a public speaker and president and CEO of a US technology consultancy company, suggests an exercise:

Too tedious? Maybe. But it will be worth it when you see the impressed looks on your listeners’ faces.[nextpage]

You Apologize For Everything

This seems harmless, but Linda Sapadin, PhD, author of Master Your Fears: How to Triumph Over Your Worries and Get On with Your Life says, “By taking responsibility for things that aren’t your fault, you denigrate your self-esteem.”

Think about it: when Marin apologizes before expressing her opinion, isn’t she indirectly saying she’s wrong to disagree with others?  When Pat says “Sorry” before asking for directions, isn’t it like saying she shouldn’t ask for help?

“I’m sorry, but..can you tell me how to stop saying sorry?”

Switch Off the Put-Off.

We all procrastinate at some point. If it’s a sporadic attack of the lazy bones, you’re entitled. But habitually putting things off may indicate a deeper problem. “I went for years not finishing anything… when you finish something, you can be judged,” says Erica Jong, author of Fear of Flying. Mark Goulston, M.D, who penned Get Out of Your Own Way At Work, adds, “At its core, procrastination is not merely putting off doing something, it is putting off making a decision.”

“I will stop procrastinating…once I figure out how.”

You Can't Take a Compliment

So says Patricia Farrell, PhD, in How To Be Your Own Therapist. We think that acknowledging our positives makes us mayabang. So we turn to self-deprecation.

Mitch, 28, does this well. When praised for her alabaster complexion, she says, "Anemic ako, kaya maputla.” When she won an award at work for introducing a new system, she said, “Si Ma’am  ang nag-isip ’nun, ginawa ko lang.”

But our efforts to remain humble may backfire on us. “The messages we receive about ourselves, both from ourselves and others, can have a major impact on our confidence,” Martin Perry, author of The Confidence Booster Work-out, says. If we keep giving ourselves negative feedback, we will eventually believe it.

We’ve all felt guilty. But how often is it justified? Inah, 32, feels guilty when she “makes” her team work overtime, even though deadlines are not up to her. When she makes after-work plans, Lisa, 24, gets all guilty because she can’t bring Kaye, her neighbor, home.

Guilt can have some serious consequences. “When you do things out of guilt, you can run into all kinds of walls,” Goulston writes. “You may have trouble saying no and overcommit... you may feel slightly paranoid...you may obsess about your mistakes.”

“Guilty as charged. How do I stop?”