These Pinay Athletes Want You To Pursue Your Passions

This past year, we’ve witnessed many females take center stage in different fields, especially in sports. Who could forget that Pinays raked in the most number of medals for the country during the 2018 Asian Games? There is no doubt about it—Filipina athletes are unstoppable and are forces to be reckoned with.

We sat down with two inspiring Pinay athletes and Nike ambassadors, basketball player Trina Guytingco of the Ateneo Lady Eagles and dancer AC Lalata of the Philippine All-Stars, to talk about how they proved their cynics wrong and forged on to become the stellar athletes they are today.

Tell us about how you started in your field:

Trina: I started [playing] basketball on the streets before I was 10 years old. My dad bought a hoop and put it in front of our house and I started shooting hoops with him. Then, all of a sudden, I fell in love with the game. It was only at the age of 10 that I got into a legit team. Fast forward to high school, [when] I was on vacation here in the Philippines one summer and I was able to go to a try out for Ateneo Lady Eagles. When I got back home, I received the news that I was being offered a scholarship to play. And that’s how I came out here. It was two months before I had to decide which college I wanted to go to, and I felt like the universe was leading me to the Philippines. I’ve had so many blessings.

"There’s nothing wrong with being sort of a tomboy and being a girly girl at the same time—girls can be tough, too." - Trina Guytingco 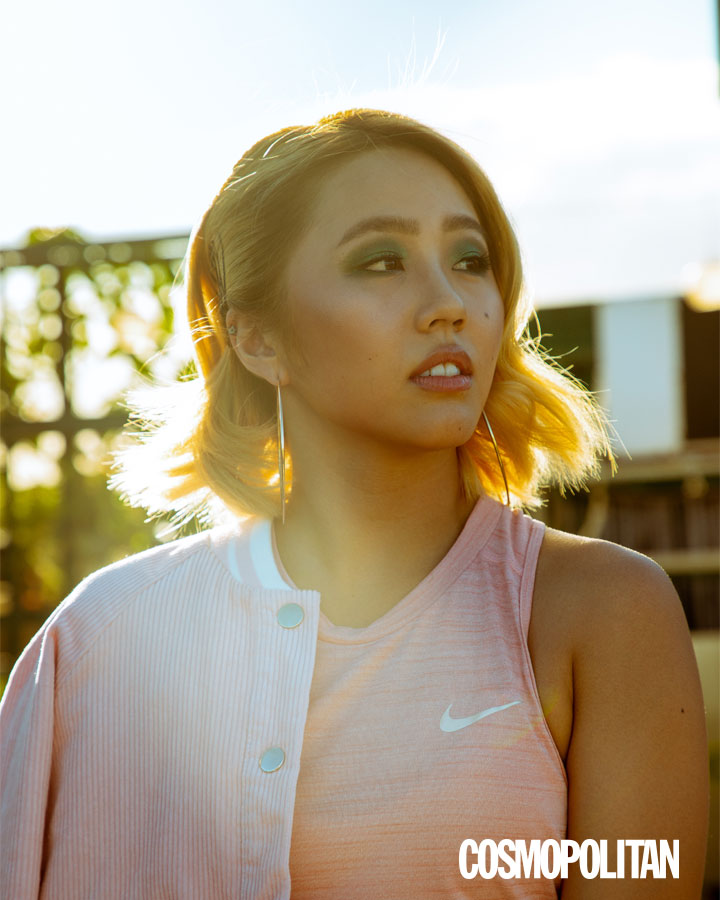 AC: I started dancing when I was about five or six years old. When I was a child, I was really fond of watching people dance and perform on TV. I would watch Universal Motion Dancers, the Maneuvers, and the Streetboys. When I was in college, I also auditioned for our school’s dance troupe. When I started working, I also attended workshops with the Philippine All Stars. They saw me and they asked me to join their concert. The rest, as they say, is history.

What has kept you going all this time?

AC: My students [have kept me going.] Especially the kids who want to dance and pursue it as a career. I really want to be an inspiration to them and [show them] that things will happen when you follow your passion. I’m also very fortunate because I have very supportive parents.

"You will not learn until you take the first step and try." - AC Lalata 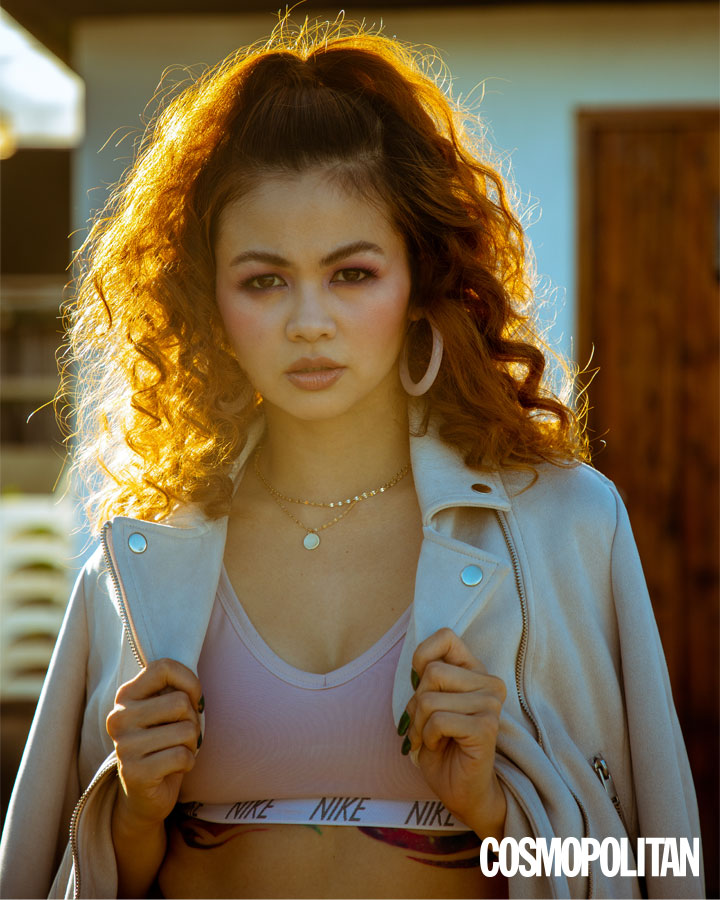 Was there ever a moment or instance that pushed you to work even harder despite what other people thought or said?

AC: Before dancing professionally, I had a regular job. From 8:30 a.m. to 5:30 p.m., I was doing office work in Makati. After that, I went straight to Tandang Sora every day for dance training and I would get home at like 12 or 1 a.m. But when I was working I was not really happy. I was there, but I was just a zombie from morning until afternoon. My heart wasn’t there. I told my boss, “You know what, I don’t want to this. I just want to live my life to the fullest and continue what I love to do—which is dance.”

What do you want to tell Filipinas who are still afraid to step up and follow their passions, especially in sports?

AC: Do not be scared. You will not learn until you take the first step and try.

Trina: Just be brave. In sports, you have to be brave, you have to be confident about yourself because you won’t succeed otherwise. If you’re going into [it] only half-heartedly, then of course you won’t succeed. If you feel like this is where you want to go, and this is what you want do, then keep going at it. Like, if you want to play basketball, then just keep following your heart and play basketball. I hope Filipinas step up more and believe themselves more—break through the stereotypes!

Special thanks to Nike Philippines.

Shot on location at The Rooftop.