9 Plants That Can Repel Mosquitoes

Get these if pesky mosquitoes are a huge problem at home!
by Real Living Team for Realliving.com.ph | Jul 7, 2020
Post a Comment
Featured

Plants can beautify our outdoor spaces and homes, but some species can help banish mosquitoes and other bugs as well.

According to this article, plants that have these compounds—citronellal, estragole, limonene, nerolidol, pyrethum or pyrethin, methyl-nonyl-ketone, and geraniol—become natural insect repellants because these compounds affect the insects’ sensors, and the bugs then have difficulty detecting their (usually human) targets.

To help protect yourself and your family at home (though you should still wear a safe insect repellant lotion or spray on your skin), consider planting these: 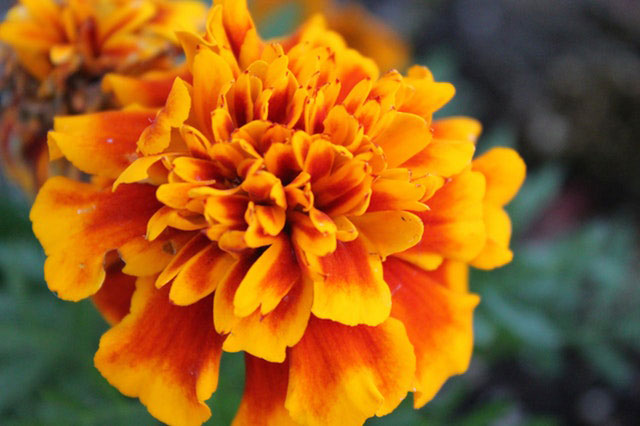 These yellow or orange-hued blooms contain Pyrethum, an ingredient often used in insect repellants. The plants also emit a unique aroma that repulses most bugs. 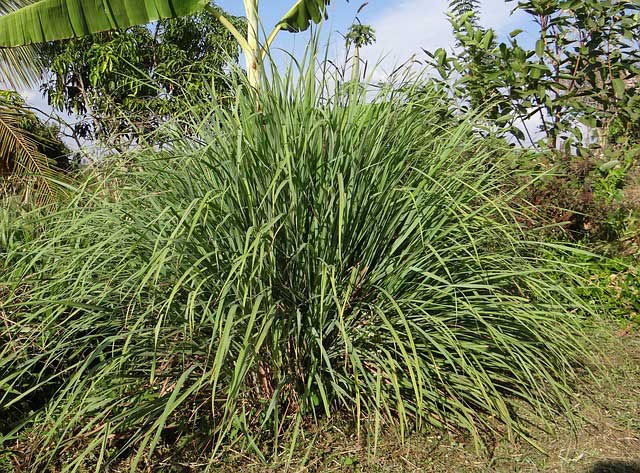 Lemongrass, locally known as tanglad—a food flavor enhancer—is one of the most popular natural insect repellants. Lemongrass oil contains citronellal, citral, and nerol, which have anti-irritant, antiseptic, and insecticidal properties.  Plant this grass along walkways and outdoor seating areas to banish mosquitoes. You can also use its leaves in insecticide infusions and sprays (note—test on a spot of skin first, some people are allergic to its oil). 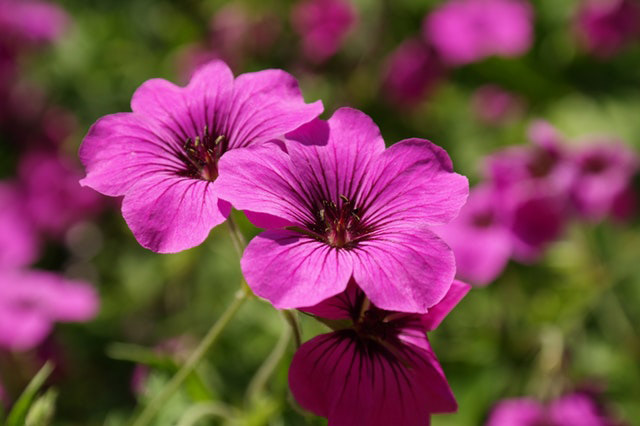 Little did we know that this pretty plant contains geraniol, an active ingredient in natural insect repellant sprays. Plant these blooms in rows around your house. 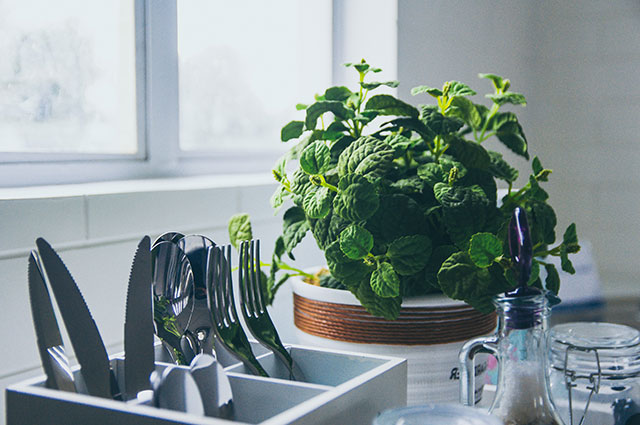 This mint hybrid has a high concentration of pulegone, a natural pesticide. It also repels mice, spiders, and ants. For an all-natural recipe of a mosquito repellant spray using peppermint, click here. 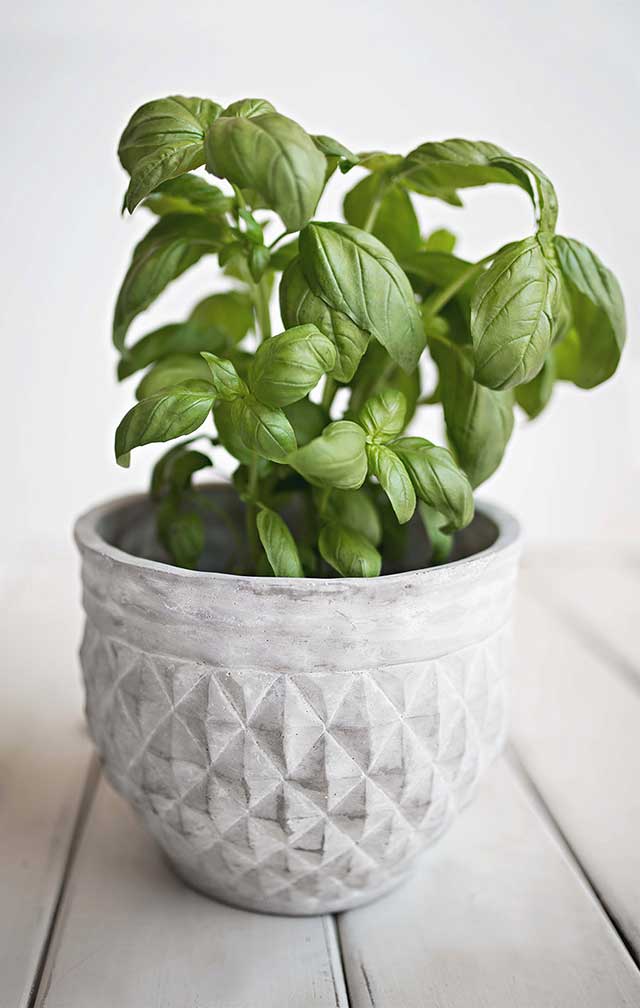 Aside from this herb being a delicious pasta ingredient, its leaves contain estragole, which is a natural insect repellant. Estragole also gives basil its distinct peppery-earthy smell. 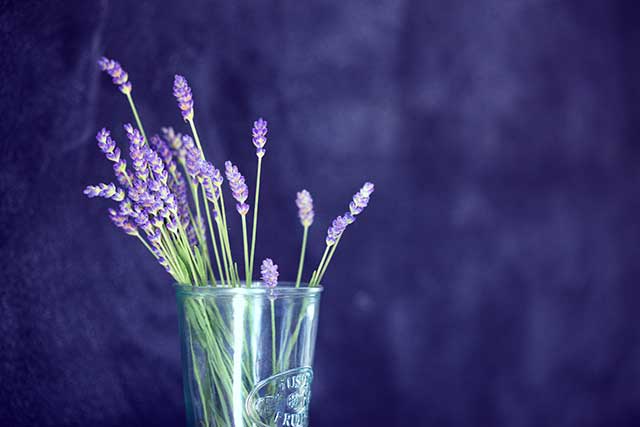 You can also use lavender essential oil. Mix your lavender with citronella and tea tree oil plus a bit of lavender water to make an effective repellant spray. 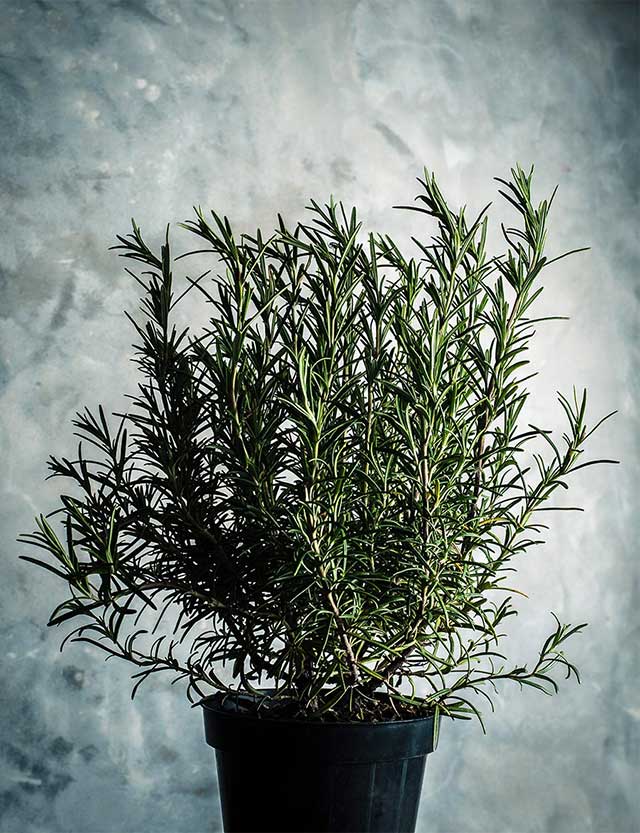 This easy-to-grow container herb’s use isn’t limited to seasoning your chicken. For a simple repellent recipe, boil one cup of dried rosemary in a quart of water for 20 to 30 minutes. Strain the liquid, and transfer to squirt bottles.

The plant called pelargornium citrosum, also called citrosa, contains citronella oil and has a scent similar to the lemongrass.

The plant known to attract felines (cats that eat it tend to act funny or stimulated) is a member of the mint family. It contains nepetalactone oil—the same oil that attracts cats, but repels mosquitoes.

SOURCES: houzz.com, homeguides.sfgate.com, metode.org, organicaromas.com. This article was updated and rewritten from this original post.

This story originally appeared on Realliving.com.ph.