Hey, remember that time Esther Honig asked people from a bunch of countries to photoshop her face, received a load of really intense and unexpected results, and the internet flipped out? Well Superdrug's online doctor service has gone ahead and taken that experiment a step further, this time getting female graphic designers from 18 different countries to photoshop a woman's full body, in an exploration of beauty standards around the world.

"We asked female graphic designers from around the world to Photoshop a female form by making her, in their opinion, more attractive to other citizens of their country," say Superdrug. "The goal of this project is to better understand potentially unrealistic standards of beauty and to see how such pressures vary around the world." 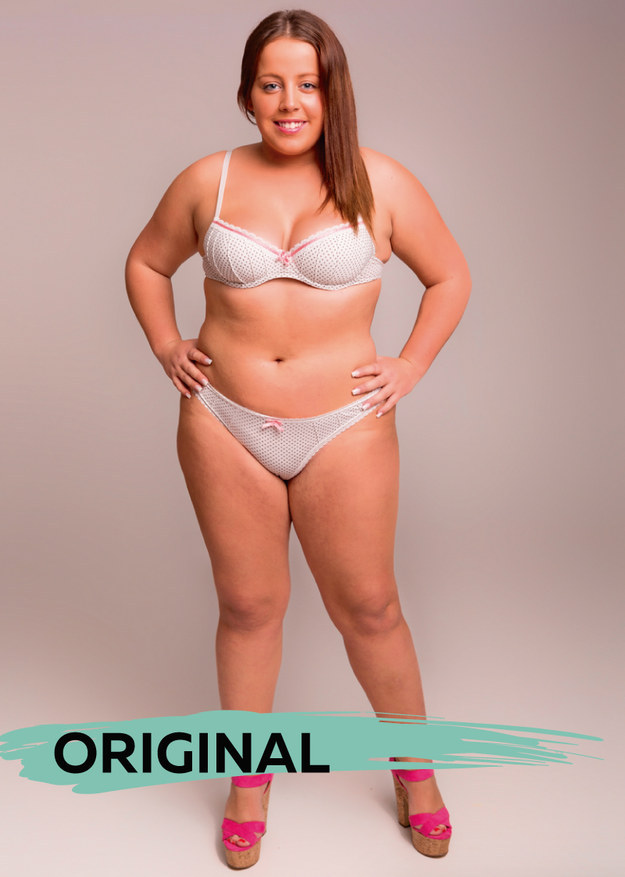 Let's start off with the UK

Noticeably slimmed down, but not much other craziness. 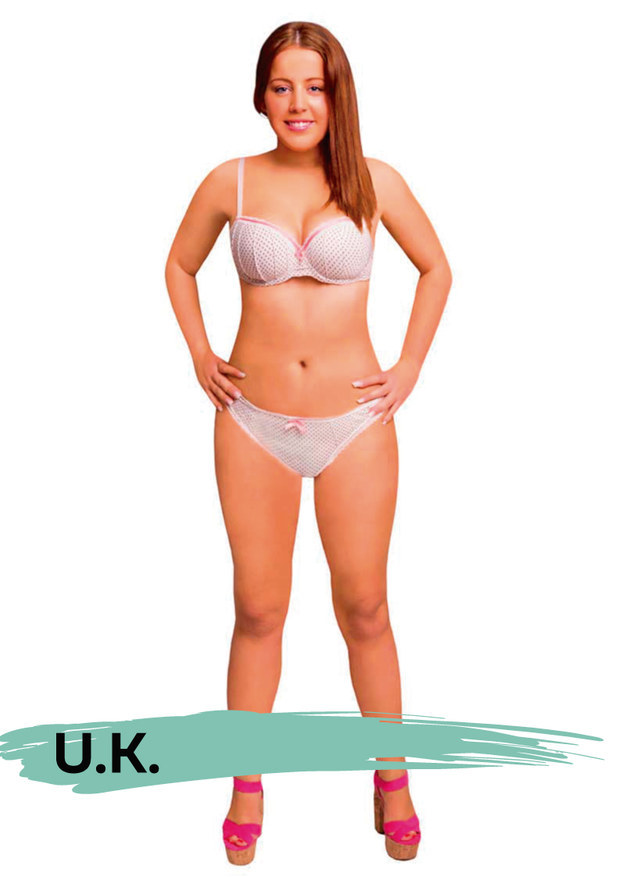 And here's the full infographic, for at-a-glance comparison purposes: