Close
WATCH OUR VIDEO SERIES!
© 2021 Cosmopolitan Philippines
Sorry, no results were found for
Follow Whisper on

It's hard to believe it when you look at her now, but four years ago, FlipTrip CEO and Whisper ambassador April Cuenca definitely did not have her sh*t together. In her own words, she was "pretty lost." That time, April's older brother met an accident, she had a rocky relationship with her then-boyfriend, and she suffered a football injury that made her lose her college athletic scholarship. "I was depressed," she admits. "It didn't make sense to keep going."

But a Cosmo girl always bounces back. And in April's case, she did it on her own terms. After attending a spiritual retreat, she made a fearless decision: She decided to quit school. 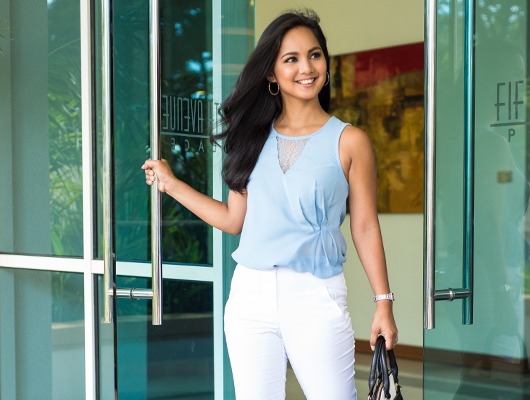 "I knew that I didn't want to take an office job. And I knew that that's what a diploma would have led to," she says. Her choice to drop out, while unpopular, led to a life-changing opportunity: April's first job as a tour coordinator/guide. 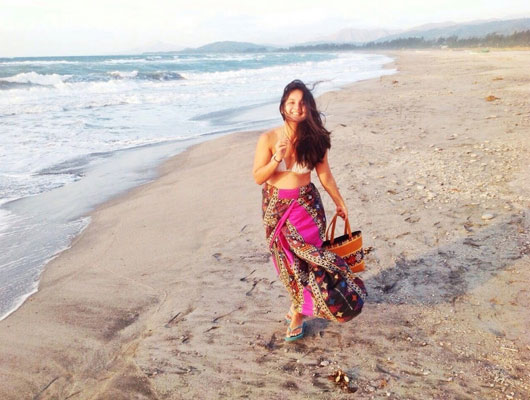 Her passion for creating the best trips for clients opened more doors for her. She was tapped to be a researcher for the now-defunct travel show The Last Wild Place, where her job description was to find undiscovered destinations around the country. The year-long experience made her realize that there was a need to make destinations-less-traveled more accessible to online-savvy millennials like her. April's solution? The award-winning travel website FlipTrip. 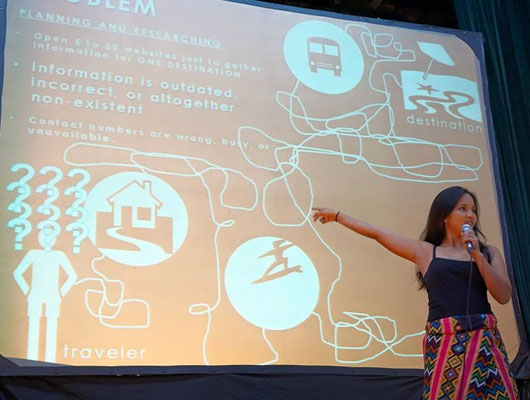 These days, the 25-year-old focuses her energy on expanding her online travel agency. April insists on being a "ninja," i.e., doing everything that's needed for her start-up, even the menial tasks usually delegated to interns. When she's not in the office, she is most likely on the road, exploring far-flung destinations before suggesting it to clients. 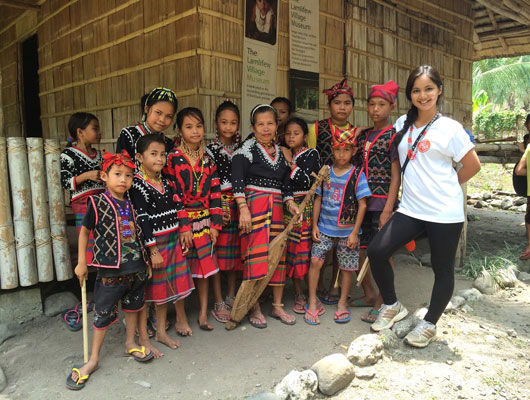 12-hour work days are normal for April. But her most insane schedule so far included a 10-hour evening road trip from Cagayan to Manila, immediately followed by nonstop work and meetings that lasted until 10 p.m. She literally had no time to eat or even go to bathroom. Plus, she had her period that day. 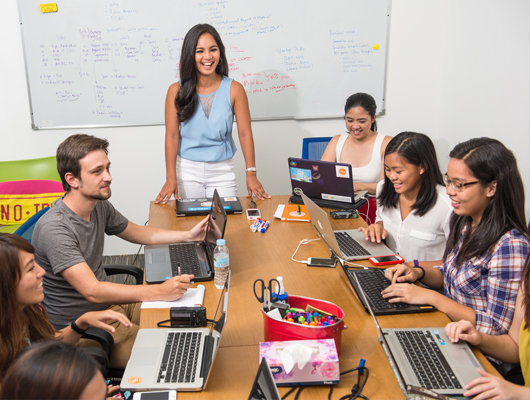 It's a good thing April was armed with Whisper Cottony Long, the lifesaver that gives her reliable 12-hour protection against back leak. The Whisper ambassador was able to get a lot of work done because she didn't have to worry about embarrassing tagos.

"Knowing back leak is one thing I don't have to worry about is already a huge load off my back. When you have fewer things to be afraid of, you can go full force in what you want to do," she points out. 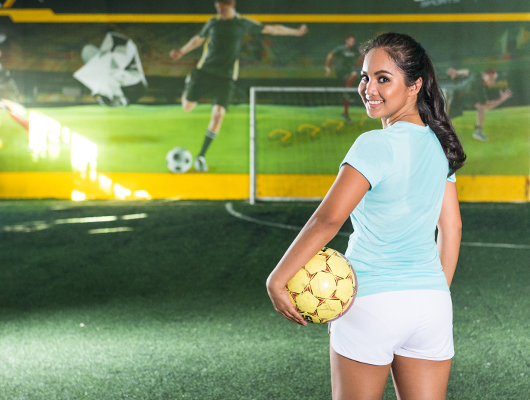 When she has free time, April is most likely biking around The Fort area, practicing her wall-climbing skills ("We recently discovered possible rock climbing destinations"), or, no surprise here, on the field playing football.

Want to know what else April Cuenca can squeeze into her busy schedule? We followed her around during one of her work days here in Manila (because that rarely happens, apparently) and wrote about it on Cosmopolitan's June issue! (PS. It was an exhausting day but definitely worth it because we learned A LOT from this professional adventurer.)

Much like April, you too can live a fun and fearless life with the help of Whisper! Click here to purchase a pack from Lazada.com.ph.

This article was created by Summit Storylabs in partnership with Whisper.
Shop the items in this story!
More From Whisper