At 26, This Pinay Has Been To All 81 Provinces Of The Philippines

Nicole Marie del Rosario spent many summer vacations as a kid going on road trips to Baguio or Albay, where her grandmother lives. These early travels with her family stoked the fires of adventure inside her, so much so that by the time she graduated from college, she started going off on her own trips.

"I just wanted to travel with friends since I wasn't allowed before," she tells Esquire Philippines. "That's when I started doing backpacking trips across provinces and I decided that it would be my goal to visit all 81 provinces." 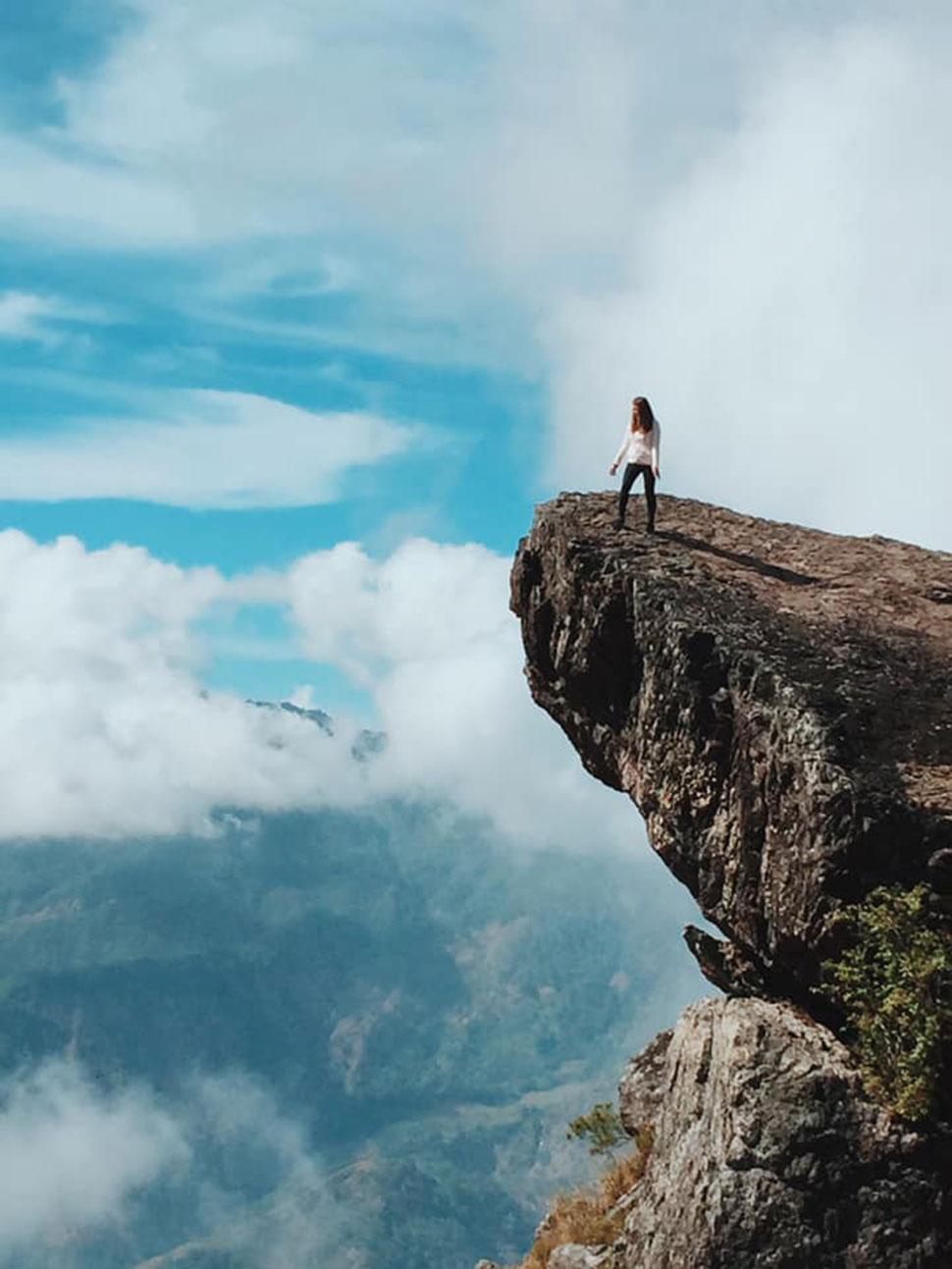 Nicole, who is originally from Cebu but currently lives in Manila, is now 26 years old and working as a risk analyst for a bank. She says that it was during a backpacking trip with some friends in the Cordillera Region that she decided to launch Project81PH, her personal goal of setting foot on all the provinces of the country.

"I just thought that the Philippines is so beautiful and I wanted to see firsthand what our country has to offer," she says. "So why not explore our country from Batanes, down to Tawi-Tawi?"

That was in 2015. Of course, by that time, she had already ticked off several items in her list, provinces she had already visited with family and friends. She finally reached her goal this 2019 and posted about it on social media, which has since gone viral.

Nicole had already said in a previous interview that Batanes and Palawan are two of her favorite provinces, and both are places she wouldn't mind revisiting.

"Batanes has always been my dream destination and seeing its beautiful landscapes-from Marlboro Hills in Batan, Tinyan Viewpoint in Sabtang to Rapang Hills in Itbayat, with my very own eyes for the first time-is my favorite experience," she says. "Palawan isn't far behind because of the many islands and beaches you can visit: from Kayangan Lake in Coron, the longest beach in San Vicente, to Onuk Island in Balabac." 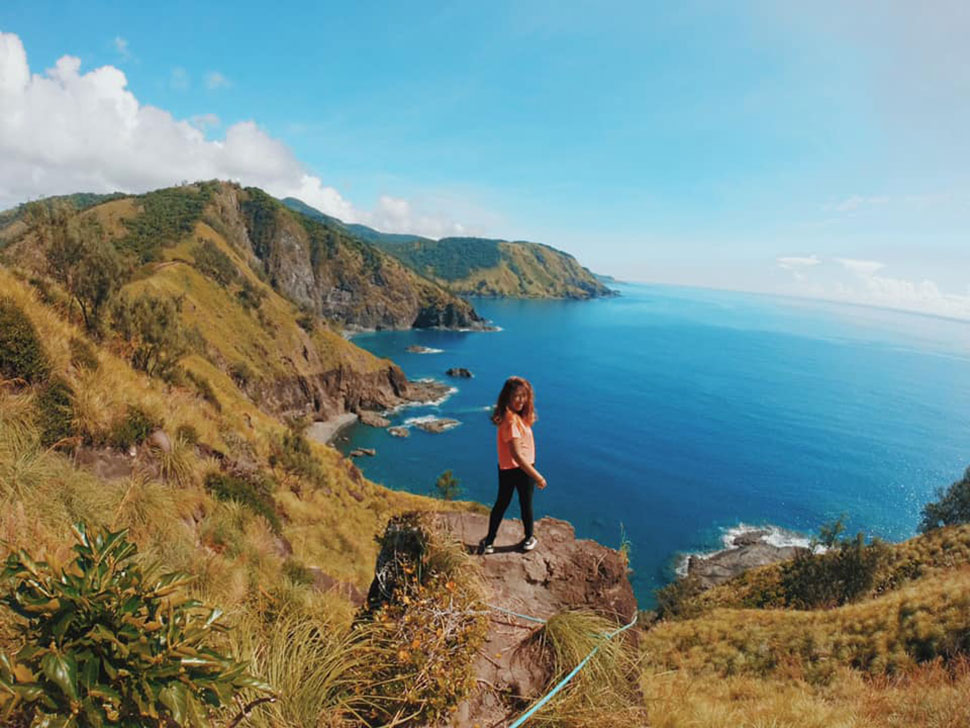 The travel junkie also shared other memorable experiences from her 81-province sojourn.

"One of the longest travels I experienced was going to Calayan Island in Cagayan. Going there is an adventure itself! You have to endure a 12-hour drive from Manila to Claveria and take a six-hour boat ride to Calayan, braving the treacherous conditions of the Babuyan Channel. This trip is not really for the faint of heart. However, walking on the shores of Sibang Cove and hiking the nearby Nagudungan Hill to watch the sunset makes it all worth it. Calayan is a hidden gem of a travel destination that you'll get to enjoy by yourself.

"Another memorable trip is the Basilan-Sulu-Tawi-Tawi backpacking," she adds. "A common misconception is that traveling to these islands is very dangerous. But the people we met there were very friendly and accommodating in touring us around. These three island provinces have their own charm and raw beauty, and I hope one day the stigma that these places are unsafe would be broken."

Those three provinces in Mindanao, as well as Zamboanga Sibugay, Zamboanga del Sur, and Lanao del Sur, were the last provinces on Nicole's Project81PH list, all of which she was able to visit in one big backpacking trip in June this year. 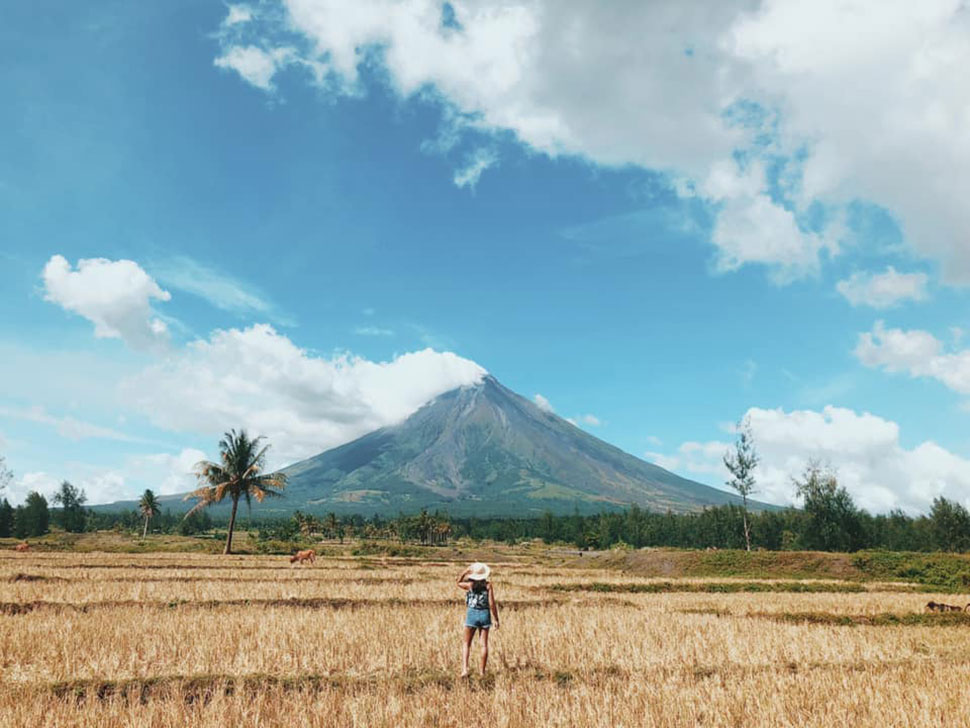 Nicole says she often travels with friends since it's much cheaper to travel in groups. "I am usually the one who invites and plans the trips," she says. "I did travel solo once (in Camiguin) and I had the best time! I made it a goal to travel solo and it was definitely a memorable experience."

Of course, traveling isn't all happy and fun. There have been times, she admits, when she encountered hardships during her trips.

"It's not always comfortable and convenient to backpack. Sometimes, you'll get stranded due to bad weather, miss the last bus going to your next destination or even be a chance passenger and sleep on the floor of the boat just to reach the next province.

"But that's what makes the trips more memorable. I just deal with these hardships and consider them as part of the whole traveling experience. After all, there is a sense of accomplishment after going through all these obstacles." 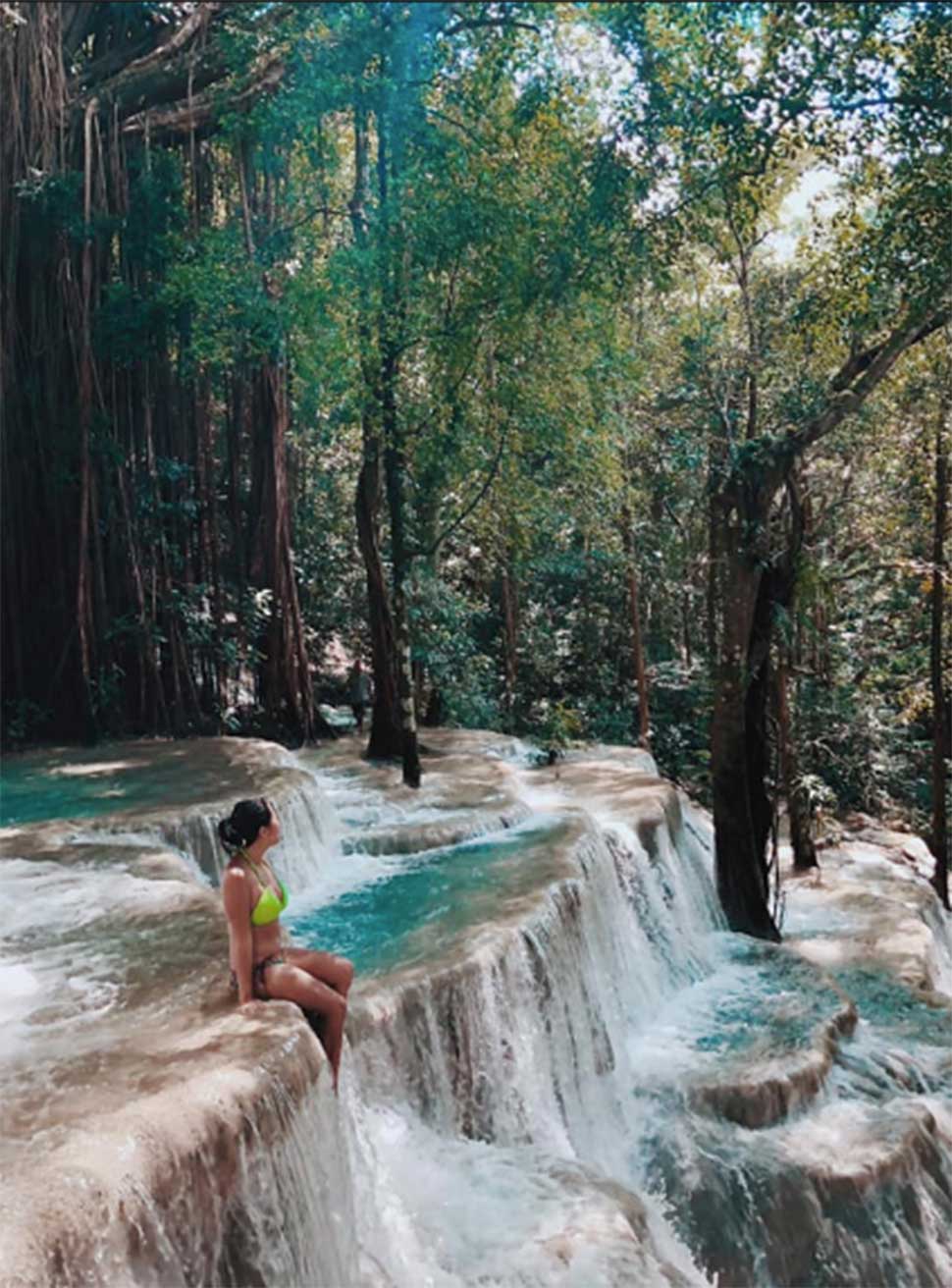 There are a couple of lessons she's learned from her travels. One is that it's always good to invest on ourselves and on experiences while we're young. "Adventure is right out there!" she says. "Second is that I got to appreciate our country more. The Philippines is very diverse and that's what makes it beautiful. I really hope that we love our own country and choose to travel the Philippines first."

Now that she's scratched off that travel goal, Nicole says she's keen on traveling the Philippines some more, as well as visit places outside the country. "There are still a lot of places I haven't visited but would like to see, like El Nido in Palawan and Sibuyan in Romblon. In 2020, my travel goal is to do backpacking trips in Southeast Asia."