These Are The World's Best Airlines

Where to find the best service (and the comfiest seats)!
by Katie Jones | Nov 6, 2017
Post a Comment
Featured

If you want to make sure you only fly with the very best next year, this latest airline ranking is a good place to start.

The annual assessment of the world's air carriers has been released by AirlineRatings.com and when it comes top-class passenger experience, there's one airline that continues to claim the number one spot.

For the fifth year in a row, Air New Zealand has received the best airline accolade, beating rivals Qantas, Singapore Airlines, and Virgin Australia, which were ranked inside the top five. 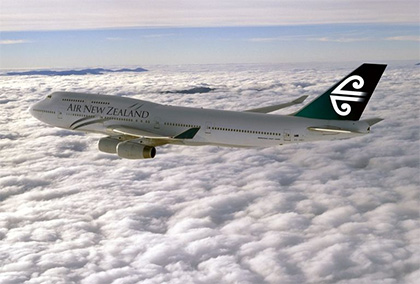 The assessment is based on 13 criteria, judging airlines on factors like passenger reviews, financial performance, fleet age, environmental leadership and staff management. To be named airline of the year, a carrier must have a seven-star safety rating and for airlines offering long-haul flights, the quality of premium economy and level of passenger comfort is crucial to the evaluation.

Air New Zealand—judged to have the best premium economy class—was commended for "continually innovating in all cabins," along with its super comfy flatbeds.

The airline was also praised for its "seemingly endless" innovations, particularly the wristbands which allow parents to keep track of their children when they're traveling alone. The judges commended the airline for being serious about minimizing its impact on the environment, as well as looking after its staff. 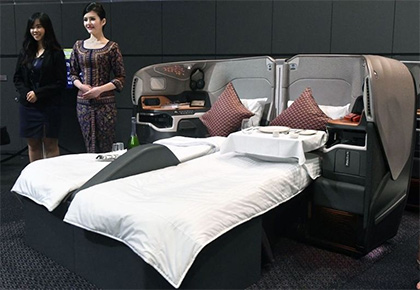 Other category award-winners include Singapore Airlines, which was named as having the best first class service and the best cabin crew. When it comes to economy, Korean Air came out on top, while Qantas picked up the best catering award.

Here's the best airlines in the world list in full, according to AirlineRatings.com.

And here are the category award-winners: