What To Know Before Coming Out As LGBTQ+

It doesn't have to be one big announcement. Whatever works for YOU.
by Lea Rose Emery | Oct 7, 2018
Post a Comment
Featured

When it came to coming out, I didn’t really think it through, which wasn't necessarily a bad thing. With coming out, there’s no right or wrong way to do it. There’s no list of instructions. Whatever is right for you, whatever you want to do—that is the right way to handle it.

But there were a lot of things that surprised me about coming out, from people who responded better than I thought, to conversations that were a little trickier. So here are the things to know before coming out, because believe me, I was not prepared for the questions.

I assumed that I knew how everyone would react: The people who would be cool about it, the people who’d be surprised, the people who’d have issues. But, when it came down to it, I was wrong a lot of the time. Some people, like distant relatives from small towns who I thought would be upset, couldn’t have been less bothered.

Others, like, well, a lot of ex-boyfriends, reacted way worse than I imagined. Sure, with some people you’ll be able to predict how they’ll respond, but some will surprise you. 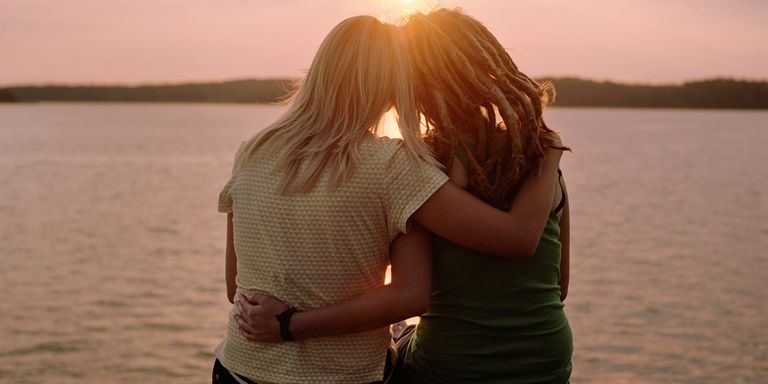 2. Prepare yourself for questions

“How did you know?” “When did you know?” “How many girls have you hooked up with?” “Who do you fancy?” “What is the average areola width and star sign of every girl you’ve ever kissed?” “What about that time you said you liked peaches more than sausages—was that code?!” People get weird, really weird.

And I wasn’t prepared for how many questions I would get. In fact, some people may ask you things that feel invasive or inappropriate, but you don’t need to answer them. It’s none of their damn business.

This was probably in part because I was telling people I was bisexual, which, unbelievably, not everyone thinks is a real thing. But it happens with other sexualities and gender identities as well. They insist that it’s just a phase or that you’re not sure or that you just watched The L Word while drunk too many times. I was shocked how many people were skeptical, if not disdainful. Oh, and if it’s anything to do with women liking other women, be prepared for being told it’s either something to impress men or that it’s really "trendy" right now. It’s infuriating. 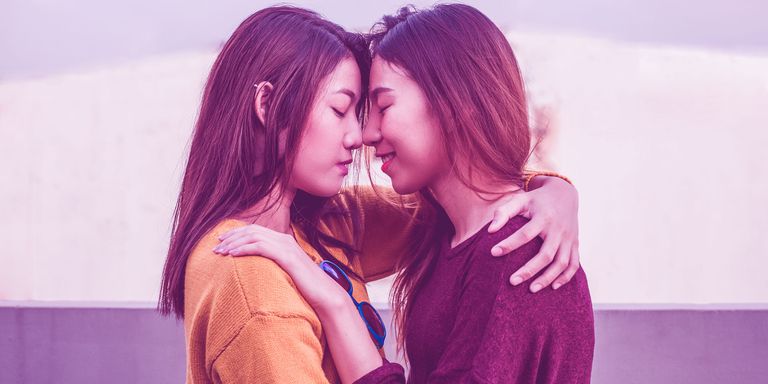 4. It doesn’t have to be rushed

I never made an announcement. I mean, I told people, obviously, but a few at a time. And I sort of thought that I was doing it wrong by not having one big TA-DA with a rainbow cake and balloons made of glitter. But actually, the way I did it was better for me.

Over the years, more and more people had found out about my sexuality, gradually and organically. When I got a serious girlfriend, I started telling people who wouldn’t have necessarily picked up on it already. Not because I came out to them, but because I just went ahead and introduced them to my girlfriend. That means I was almost 30 before certain people in my life knew I was bisexual—and I was totally fine with that. Some people like to do one big announcement, but if doing it in bits works for you, that’s cool too.

Don’t feel like it needs to be YouTube-worthy or look like something you’ve seen other people do. Your coming out should be just as unique as you are.

6. You can have someone else help do it for you

Okay, so I don’t mean having someone else tell everyone or make a Facebook post or anything (though if you want that, then that’s your call.) What I mean is, if you want to avoid having to go through the process with every person in your life, that’s fine. For example, I wasn’t really up for having the conversation with my uncle and cousins, even though I’m close to them, so I asked my mom to mention my girlfriend to them before I came home. Even though I knew they would be cool about it, it just saved me one conversation that I didn’t want to deal with.

7. Feeling anxious about coming out is normal

It’s normal to feel conflicted and anxious about coming out, there’s so much to consider. Ultimately, it’s about what’s going to make you feel comfortable, safe, and empowered. So don’t feel like it needs to be YouTube-worthy or look like something you’ve seen other people do. Your coming out should be just as unique as you are.