It’s an exciting year for the Manila concert scene with Paramore, Ed Sheeran, and Bruno Mars stopping by our country as part of their tours in Asia. But for K-Pop fans, 2018 looks even more thrilling. Check out these concerts, album releases, and fan meetings here and in our neighboring countries in the beginning of the year:

The lineup for the much-awaited annual awards includes EXO, BTS, Black Pink, and Wanna One.

Venues and Dates: Hokkaido, Fukuoka, and Osaka, Japan in the last week of January (or catch the Seoul leg in February)

Get to see the 2PM idol’s performances and experience winter in Japan (or Korea), too! 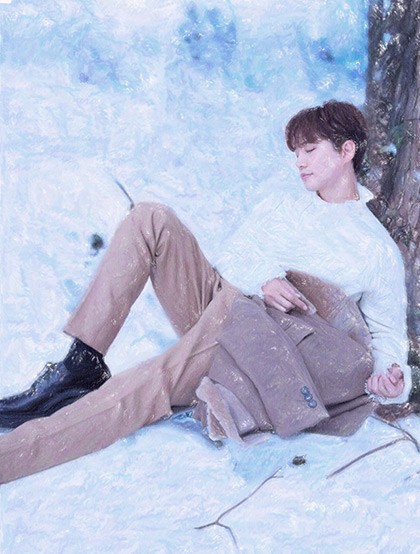 You can also wait for the repackaged edition to be released on February 21.

Venues and Dates: Singapore on January 27, and Bangkok, Thailand on January 28 (or catch the Hong Kong leg on February 10)

After two years, the OG K-pop boyband from the early 2000s reunite onstage! You’re going to want to book those flights and tickets when you see the lineup. It includes Leeteuk, Heechul, Yesung, Shindong, Eunhyuk, Donghae, and—wait for it—Choi Siwon (from the K-dramas She Was Pretty and Revolutionary Love).

After various teasers that got everyone excited, the Miss A singer’s comeback album finally hits stands by the end of January.

Venue and Dates: Taipei, Taiwan on February 10 and 11 (or catch them in Osaka, Japan on February 23 and 24 or in Bangkok or Singapore in March)

Editor's Note: EXO will be performing in Manila on April 28, 2018 at the Mall of Asia Arena.

The boys from the popular South Korean-Chinese group have always drawn crowds around the world. You can also wait for announcements if the Manila leg will push through in March or April. Their agency has yet to announce the rest of the countries that our oppas will be visiting this year.

SHINee Concert Tour (World the Best ~From Now On~)

Despite their heartbreaking loss, SHINee is pushing through with their series of concerts in Japan on February.

Which ones are you going to save up for this year?