Mark Your Calendars! These Are All The Holidays In August 2018

It's time to plan those vacays, CGs! August has barely just begun but we're already counting the many holidays this month. There are, in fact, three non-working holidays for August: August 21 (Ninoy Aquino Day), August 22 (Eid Al-Adha), and August 27 (National Heroes Day). (ABS-CBN)

2018 Miss Universe to be held in Thailand

The 2018 Miss Universe competition will officially be held in Bangkok, Thailand this December. Bangkok previously hosted the competition twice: in 1992 and 2005. Steve Harvey returns as the host, with reigning queen Demi-Leigh Nel-Peters of South Africa to crown her successor. 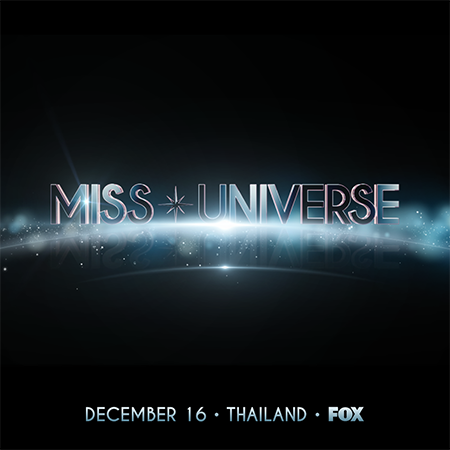 Sam Milby on a potential romantic relationship with Angelica Panganiban

Can Sam Milby's friendship with Angelica Panganiban turn into something more? For the Kapamilya actor, their "sweetness" is just them joking around, "We like to joke na parang sweet kami, na may something kami, but we're just friends. And puwedeng sabihin that's the best foundation for a relationship." He did add, however, that he can't quite be so sure about their future: "Yeah, I mean, 'di ko masasabi in the future. Baka naman, baka magkakaroon ng feelings, I don't know… but right now, no. We're just friends and we're enjoying the friendship. That's it." (PEP.ph)

Karlie Kloss, newly engaged supermodel and (former?) friend of Taylor Swift, was spotted hanging out with one of Tay Tay's most famous exes, Harry Styles. The two were photographed with designer Diane Von Furstenberg having lunch in Sicily. The group is reportedly part of a VIP conference hosted by Google. (E! News)

Heavy rains in Uppsala, Sweden caused a subway station to get flooded in knee-deep water. But Swedes prove to be one of the happiest people in the world (a fact!) and they turned a bad situation into a good one by actually having fun in the water. People brought in various swimming gear, floaties, and whatnot to make the most out of the flood water, and it looks like they really did enjoy themselves! (Popular Mechanics)