Chris Brown Has Been Detained In Paris On Rape Charges

Chris Brown and two other people—including his bodyguard—have been detained in Paris after a woman filed a rape complaint, according to two police officials.

Both officials said that Chris was detained yesterday and is still in custody today while police study the complaint. 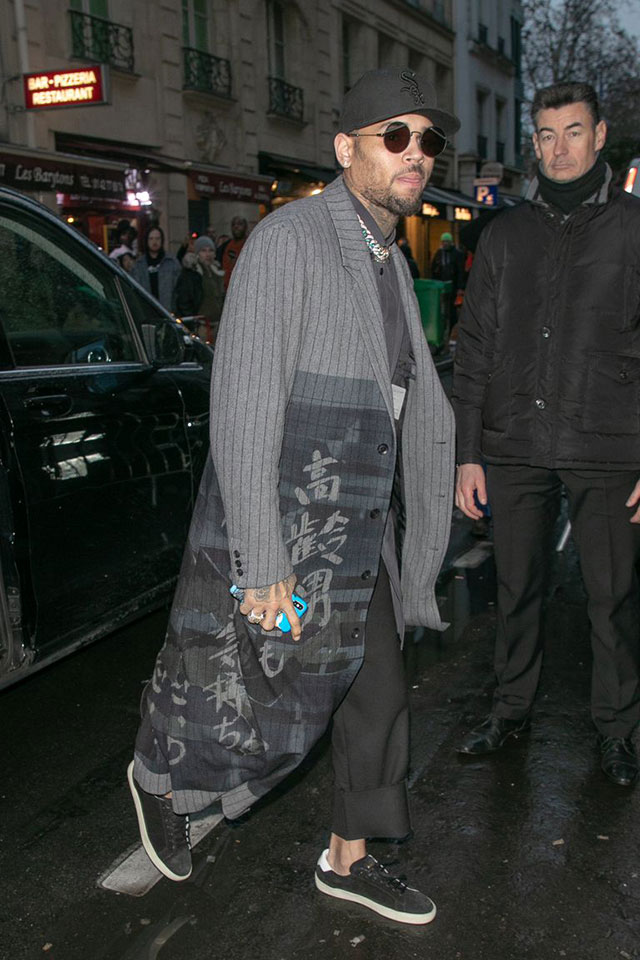 The arrests were first reported by French tabloid Closer, which said that Chris and the two others were arrested after a 24-year-old woman alleged she was raped at his hotel suite on the night of January 15 after meeting him at a club in Paris.

Chris' publicists at Sony Music have not yet officially commented.