Zara Gets Backlash For Its 'Check Mini Skirt'

It's not the first time Zara has been in trouble for its controversial fashions.
by Lauren Adhav | Feb 2, 2018
Post a Comment

Fast-fashion retailer Zara is getting backlash on the Internet for selling a brown "check mini skirt" that ties at the front and some people say resembles a lungi, a garment typically worn in South and Southeast Asian cultures. 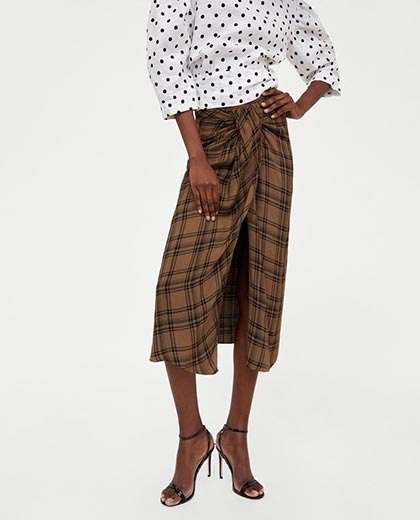 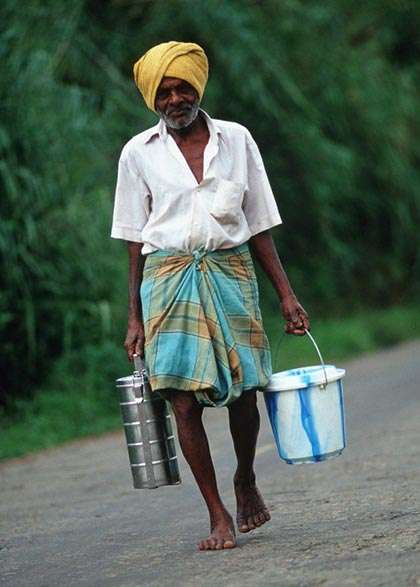 People called out the brand after photos of the style circulated on Tuesday, with some saying the company appropriated South Asian fashion without acknowledging the inspiration.

Others took issue with the price tag, comparing it with the inexpensive cost of an actual lungi.

It's not the first time Zara has been in hot water for its controversial fashions. In 2014, it sold a children's striped shirt with a six-pointed yellow star, resembling uniforms worn by concentration camp inmates during the Holocaust, and, in 2017, it pulled a denim skirt featuring a symbol that resembled "Pepe the Frog," which became synonymouswith the alt-right movement and anti-Semitic hate groups.

A representative for Zara didn't immediately respond to a request for comment.