When it comes to doing the deed, the more you know, the better sex is. We collected surprisingly wild info that puts the X in sex.
by Cosmopolitan US | Aug 13, 2013
Post a Comment

There’s one ultimate goal during sex: to be as sensually stimulated as possible. The secret to achieving that blissful state? Having lots of steamy info at your disposal. As they say, knowledge is power…and pleasure. So, we found a ton of just-discovered facts—some make it easier to orgasm, others will help you please him, and the rest...well, they’ll make great convo starters.

1. A Cosmo poll found that 69 percent of Pinoys consider the blowjob—with tongue action—the sexiest part of the show.

2. People who have sex about three times a week are perceived to look four to seven years younger.

3. Single women are more attracted to men who are taken than to those who are available.

4. Watch a short skin flick before hopping in bed with your guy. Research found that 58 percent of men and women who regularly watch it felt more comfortable with their sexuality and tending to their partner’s sexual needs.

5.  A survey done on FHM.com.ph showed that 82 percent of men prefer women to swallow. 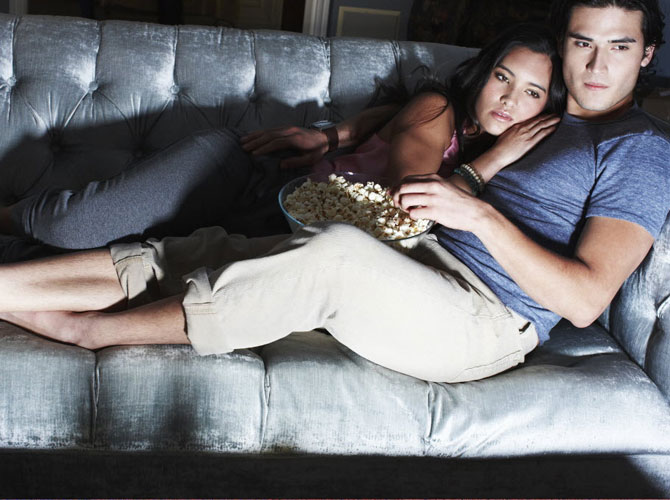 6. Snuggle with him while watching TV at night. Couples who cuddle regularly are eight times less likely to get depressed than those who kiss only during intercourse.

9.  ...and maybe that’s because female pro athletes have both better clitoral blood flow and higher sexual satisfaction than women who don’t exercise.

10. It was discovered that wearing two-inch heels may improve the strength of the pelvic muscles, which in turn helps you orgasm.

12. Some lucky women can orgasm from breast stimulation alone. Find out if you can do it by asking him to spend extra time there. 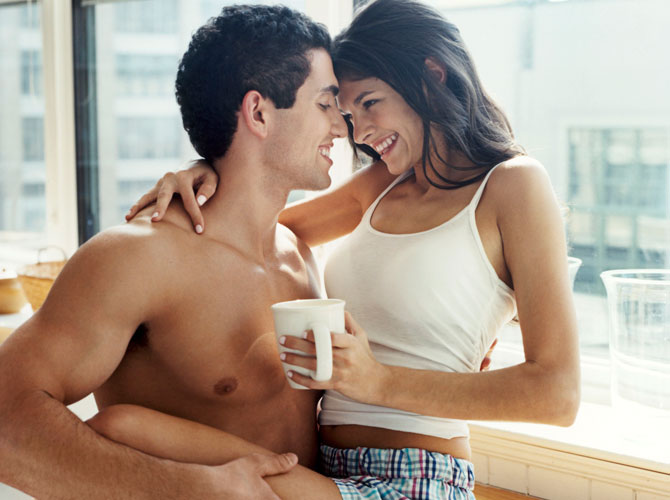 13. Your morning coffee may be an aphrodisiac: One study found that caffeine made rats hornier.

15. A global survey found that Austrians engage in oral sex more than people in any other country.

16. Germany has the least-skilled lovers.

17. Exploring your spirituality, whether it’s by reading a spiritual book or learning to meditate, could improve your sex life.

18. Pinoys want to have quickies at least one to three times a week.

19. Couples who don’t have a TV in their bedroom have 50 percent more sex. According to researchers, getting it on decreases significantly with the addition of a television.