Cosmo Confessions: How I Lost My Virginity

We got 10 real women to spill how they lost their virginity, from canoodling on campus to dalliances with older dudes to run-ins with the law (for real!).
by Cheekie Albay | Apr 9, 2013
Post a Comment
Featured

Gonna give you all my love, boy / My fear is fading fast / Been saving it all for you / ‘Cause only love can last—so croons Madonna in her classic ditty about getting freaky, “Like a Virgin."

But any girl who has ever stumbled through her sexual initiation knows that the first time isn’t always as marvelous as pop songs and Hollywood movies make it out to be.  So, we got 10 real women to spill how their first time really went.

Read on for their thrilling, embarrassing, and horrifying cherry-popping chronicles, and see how yours fare against theirs!

I had my first boyfriend when I just turned 15. He was almost 10 years older than me, so obviously he already had his fair share of experience. He was also my neighbor and happened to live on the same street. One sweltering summer day, I was home alone. It was the weekend and I had nothing to do but spend hours chatting on the phone with my then-boyfriend. In the midst of the conversation, he mentioned that his parents were out for the day, and asked if I would like to come over and have some ice cream. You know what happened next! That summer marked the loss of my innocence.
- Gem, 29

My first time was when I was 20 and in college. My boyfriend of two weeks was a complete horndog and was pressuring me daily to do the nasty with him. One day when we were hanging out at his best friend’s place, he brought me to the spare room where he slept and seduced me out of my clothes. We had to keep it down since his best friend and my friend were in the other room. It was fast and unsatisfying, and I knew his best friend knew we had done it.
- Amanda, 26

This guy I used to date had been very vocal about wanting to make love to me. I was trying to hold out to make our first time together more special, but one drunken night changed everything. After we had too much to drink at a party, he insisted on bringing me home. While driving, we started teasing and fondling each other. The moment we got to my house, we were making out all over place—the parking area, the stairs, and eventually, the balcony. He carried me to one side, and the next thing I knew, we were doing it. The next day, I could only remember flashes of that crazy night while nursing a major hangover. He, on the other hand, had a big, “I SCORED!” smile on his face when we met up.
-  Jessica, 25 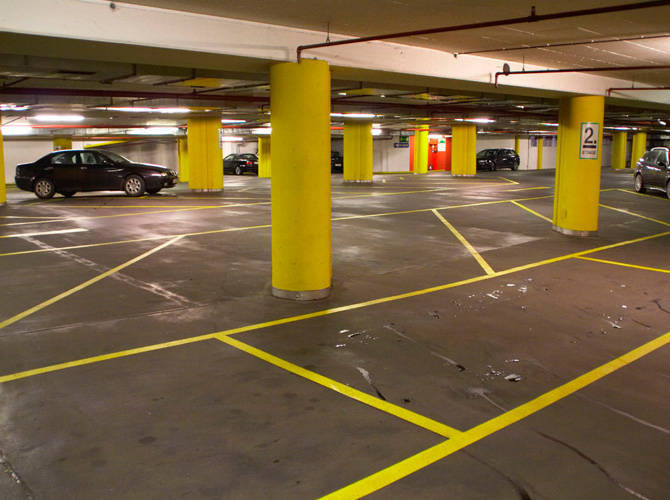 When I was 18, I was seeing this guy who was a lot older than me. On all our dates, I was always insanely attracted to him, but we never did anything more than hold hands. One night, while we were hanging out in his car at a parking lot near my college dorm, things started to get steamy. He invited me to go to a "hotel" with him, and I hesitated because I would miss my curfew at the dorm. And, hello? I had never been to that sort of place before! Since we had gotten too hot and heavy by then, we ended up doing it in his car. In a dark parking lot, with an oblivious security guard roaming the grounds. How romantic is that?
- Tina, 27

He was my first boyfriend. During one of those campus-wide activities in high school, we were staying overnight at the school grounds, commandeering one of the empty classrooms to sleep in. Everyone was at the gym watching a presentation, but my boyfriend and I stayed behind to make out. We ended up going farther than that. When all our classmates came back, we tried our best to stifle our smiles.
- Debbie, 28

I was 23 that time and somehow, I found myself falling for someone I knew in college. He was a writer, and in my head he was so sexy, like those dark, sad characters in the books I loved to read. One night, he fetched me from work and suggested we drive back to his house. I guess the rain that night got us in the mood, because as soon as we got in his bedroom, we ended up doing it in every possible way.  At one round, I even bumped my forehead on the headboard and he shouted, “Oh my God, are you okay?”  We kept at it until we were both tired, and ended up cuddling until it was time for him to drive me home.
-  Veronica, 27

I was 17 that time, and he was 18. We were schoolmates in college and he was a junior member at this club I belonged to. I became his mentor, and eventually we got close and started dating. After going out for four months, we decided to take our relationship to the “next level." So we booked a hotel room, did it, and got hooked on the act. We spent a lot on room service tips that day.
-  KK, 24 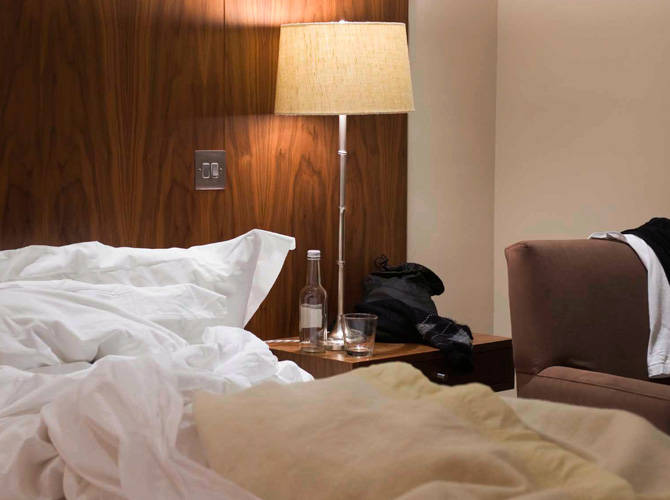 During my last year in college, I dated a guy 17 years my senior. It started with a couple of dinner dates to coffee meet-ups and then making out in the car. One night after dinner, he said that we needed to go “somewhere” for more privacy. I just shrugged, but I guess I knew at the back of my mind what kind of place he was referring to and what he planned on doing. I decided I could handle the situation no matter what happened. Sure enough, things heated up when we got there, and one thing led to another. I had my sexual awakening that night, with a man way older than me.
- Ida, 27

My high school boyfriend and I were finally in college then; we were both 17. I imagined my first time to be with candles, wine, roses, sweet anticipation, and movie script lines. One lazy Saturday night, we were snuggled up watching some movie in his apartment. The cuddling suddenly went from a PG to an R and there it happened, in a messy college apartment, with fluorescent lights, no wine, and no roses. But to me, it was absolutely perfect.
-  Marley, 28

I was 17 when I dated a guy 10 years older than me. He drove me home and parked right outside our apartment, picking a spot without any streetlights. We started kissing and things heated up. Next thing I knew, we were going at it! We were getting so into the deed that we didn’t notice a police car parked nearby until an officer soon rapped on the car window. We were brought to a police station, where my parents were notified. I won’t go into all the mortifying things that happened afterwards, but needless to say, my first time was a nightmare.
- Chloe, 27