You'll Never Guess What Makes You Think Some Guys Are Hot 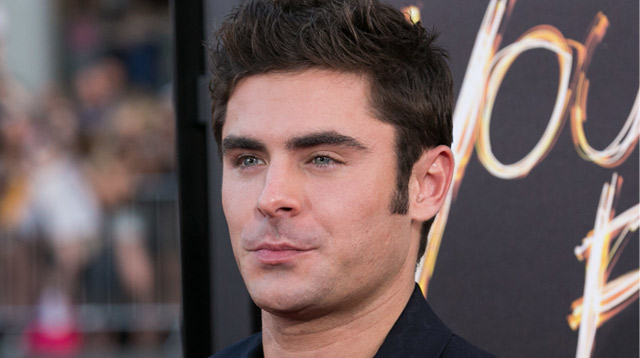 A lot of fuss has been made over the power of the natural, sexy scents our dirty little bods give off. Pheromones! They're all the rage when it comes to attracting a sex partner. But now some research suggests that some men may consider masking their bodily odor with a ton of deodorant if they want to appear more masculine.

According to a new study out of The University of Stirling in Scotland, women find men who appear less masculine to be more masculine when they're wearing a fresh layer of deodorant. The researchers behind the study asked 130 men and women to rate "facial masculinity" by looking at photographs, and then another 239 men and women to rate "odor masculinity" for 40 people of the opposite sex.

What the researchers mean by "facial masculinity" is unclear—maybe, like, a big bushy beard? A super-chiseled jaw? Razor burn, to prove that he recently shaved his bushy beard? Who knows.

It's also unclear what "odor masculinity" really means. Is the natural scent of a masculine manly man just Sports or Football Smell? I really don't know! All I know is that this study essentially says that men who are lacking in this mythical facial masculinity can macho themselves up by slathering on a heap of deodorant. Maybe the boys in college who fogged up the entire building with their body spray were just trying to be more manly all along (they definitely were).