There aren't any hard numbers on this, but it's probably a safe assumption that wedding-night sex is the most highly fantasized sex event. It's a whole thing, as evidenced by the fact that special lingerie exists just for that one sexual occasion.

But with all those big expectations comes big pressure, and coupled with the big, legal change in commitment level, it can all be too much for a newlywed husband's penis to bear. Erectile dysfunction at the beginning of a marriage is so common, it even has its own term: honeymoon syndrome, says Landon Trost, MD, a urologist at the Mayo Clinic.

The fancy word for this phenomenon is psychogenic erectile dysfunction, meaning it involves a guy's brain, and isn't a mechanical issue involving penile tissue or blood vessels. Rather, honeymoon syndrome is a type of performance anxiety pinned to this one major life event, explains Dr. Trost.

Basically, when a guy is super anxious, his brain kicks into fight-or-flight mode, Dr. Trost says. This makes it difficult for the brain to respond to sexual stimuli that normally cause an erection, and there's also a signal his body sends to his boner to shut things down. In a way, the process is similar to when you clam up and feel your mind go totally blank in front of a crowd of people... only the crowd is a sexual partner, and the blank mind is a suddenly flaccid dick.

One trademark of honeymoon syndrome (and other psychological ED) is that it's sudden, Dr. Trost says. And don't be fooled by the name. Just because it's called honeymoon syndrome doesn't mean it can only happen on your literal honeymoon. The key, Dr. Trost explains, is that this brand of ED happens after a major life change—like marriage, an engagement, or even having sex with a new partner for the first time.

The good news is that honeymoon syndrome is totally treatable. According to a study published in the Journal of Sexual Medicinein 2006, it's totally manageable, but does require "profound diagnosis."

This is a fancy way to say the best approach to lifting a newlywed's momentarily dampened penis's spirits is a combination of sildenafil (the active ingredient in Viagra) and sex therapy. The drugs work to keep his boners consistent and lessen the anxiety he feels about his ED, and the therapy gets to the root of what's making him so anxious in the first place. 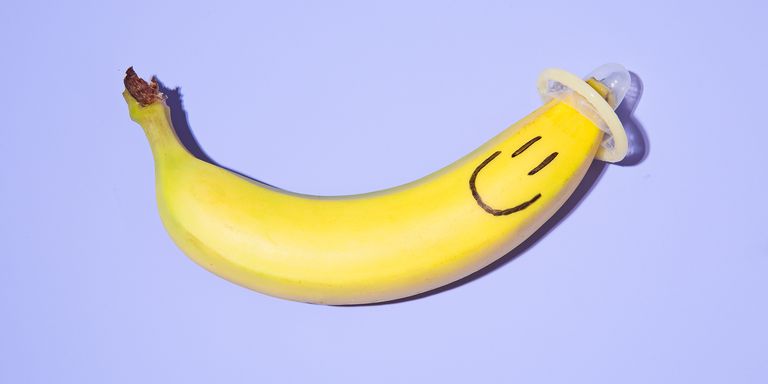 If you find yourself on the receiving end of a penis suffering from what you suspect is honeymoon syndrome, you've got a few options. Dr. Trost says the worst thing you can do is immediately ask if it's something you're doing wrong, of if he's not attracted to you.

The best route is to wait until you're clothed and outside of the bedroom to ask if something like this has happened to him before, or if he wants to talk more about it. Drawing more attention to his issue will only create more anxiety, making it worse. So be gentle! And his dick will resume full-mast with time.