Men With Psychopathic Traits Are More Attractive To Women, According To A Study

Science just confirmed what everyone has always known: Everyone loves a bad boy, even if he's a borderline psychopath.

According to a study on psychopathy and desire, Canadian researchers Kristopher Brazil and Adelle Forth discovered that men with psychopathic traits have a stronger appeal to women. Some of these traits include manipulativeness, boldness, deceitfulness, callousness, meanness, disinhibition, antisociality, poor anger control, proclivity to break the rules, and disregard for authority.

Can we say chivalry is dead yet? 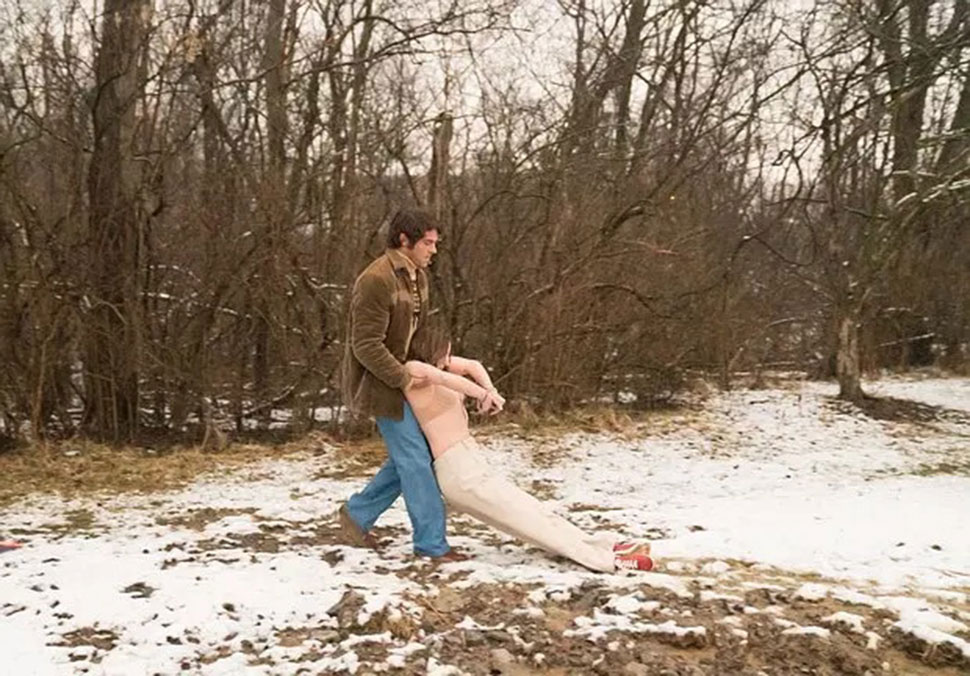 Forty-six male university students contributed to the study and were asked a series of questions that analyzed their psychopathic traits. One hundred eight young women then viewed the videos of the men answering the questions and rated each man based on general attractiveness, sexual attractiveness, and confidence. The researchers then found that the majority of the women were more attracted to the men exhibiting the most psychopathic traits.

This isn't all that surprising given the enthusiastic response to psychopathic characters like Joe Goldberg in Netflix's You and Ted Bundy in Extremely Wicked, Shockingly Evil and Vile. And by enthusiastic, we mean sexually attracted and downright thirsty.

According to the researchers, evidence found that psychopathic traits help men become sexual "sneakers" and "mimics" who only appear to possess the qualities women are looking for in a relationship.

"Psychopathic individuals may use their charm and exciting personality to elicit trust and desire, but their ultimate goal seems to be selfish pleasure," said Brazil. 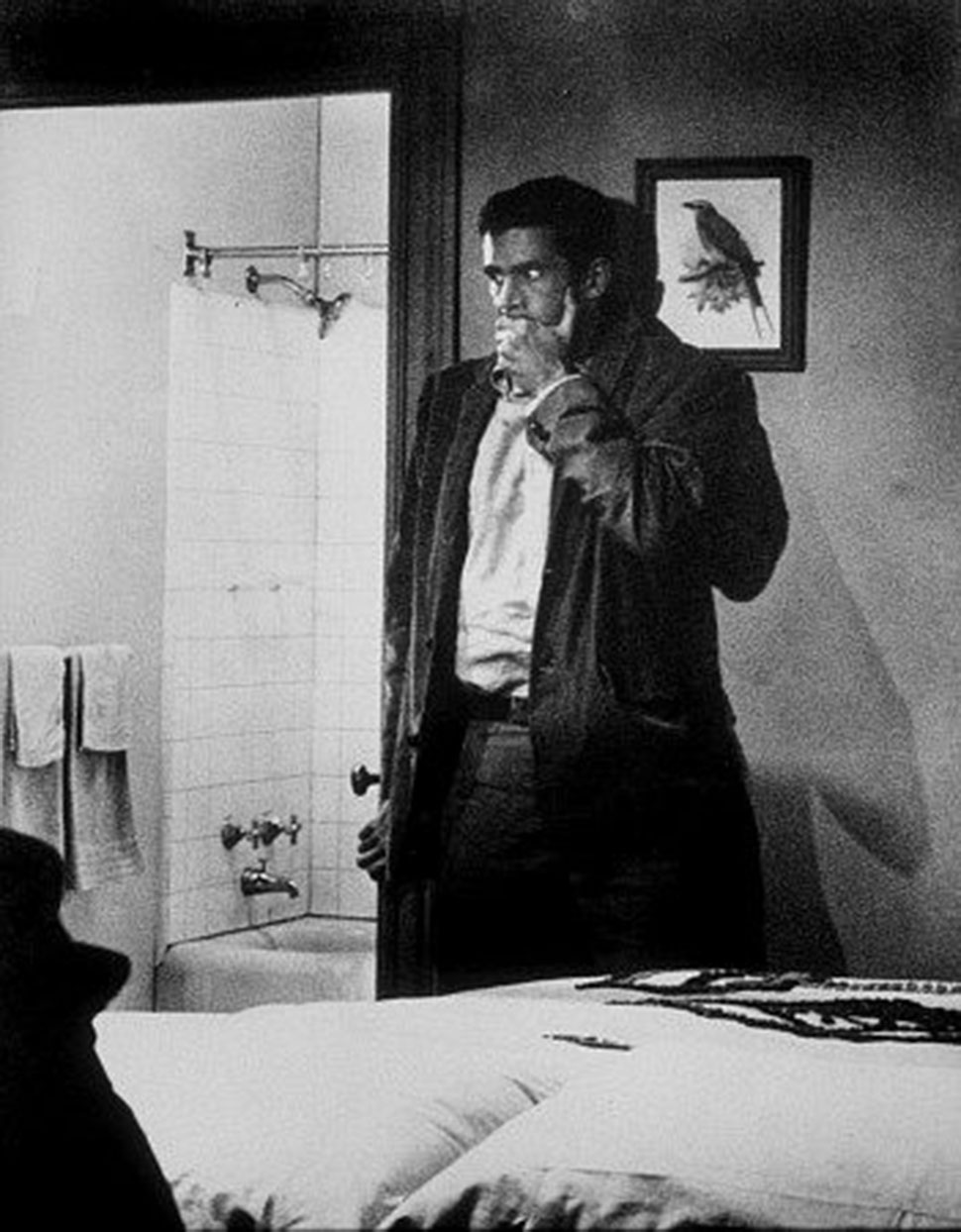 The researchers also referenced instances in which inmates in prison settings tried and often succeeded at seducing prison staff, and sometimes even the clinical staff such as clinicians and psychologists.

Funnily enough, the entire study, which was published in the Evolutionary Psychological Science journal, was executed through an evolutionary lens, meaning that the researchers proposed that psychopathic traits continue to exist because it helps men attract partners—in other words, it's supposed to help them with mating. But the researchers stressed that psychopathic behavior still isn't excusable, even if it is for evolutionary purposes.

Although the study found that men with psychopathic traits easily attract women, Brazil noted that the same men are also likely to cheat on their partners.

On the bright side, Brazil said, "They also get cheated on a lot, too."