Nipple suckers are incredibly popular, yet hardly anyone seems to know what they actually do. No judgement here, we only just figured it out ourselves! I mean, we knew nipple clamps were kinda a big deal. But what are nipple suckers and what do they do?

"The nipples are two of the most sensitive and reactive parts of the body, and it is well worth lavishing some extra attention on them during foreplay and sex," says sex and relationship expert at Lovehoney, Annabelle Knight.

"Stimulation of the nipples arouses the sensory cortex in the brain and, in turn, arouses the genitals. Approximately one percent of women and people with vulvas can achieve orgasm through nipple stimulation alone. Nipple suckers are a fab way to temporarily get larger, more reactive nipples. They are designed to draw blood to the nipple to increase responsiveness, and further stimulation."

How do nipple suckers work?

Also known as pumps or vacuums, nipple suckers act like little mouths on the nipples and latch on to them, gently increasing the blood flow with their strong suction. 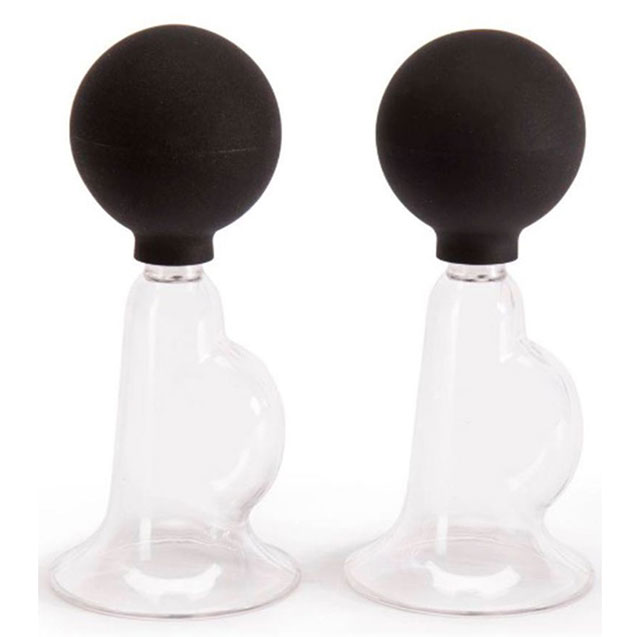 When used for a few minutes at a time, the increased blood flow to the nipple will increase sensitivity, and cause the nipple to become engorged and more pert. 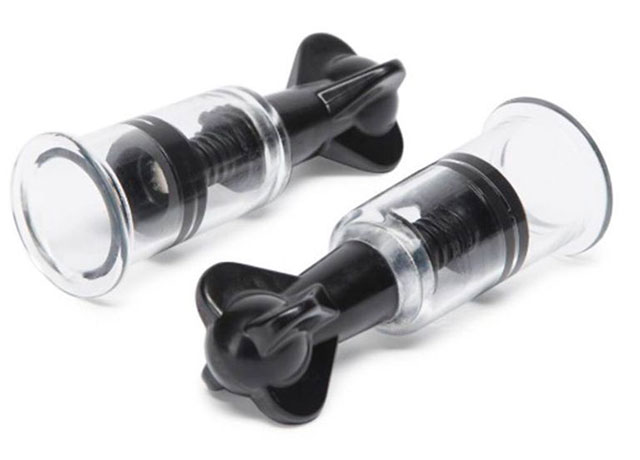 How do you use nipple suckers?

They're super easy to use:

With the nipples super-sensitive, get your partner to stimulate them in any way you like - by licking, kissing, flicking, gently biting, basically whatever turns you on.

(You can also get them for your clit, which will make any stimulation intense AF). 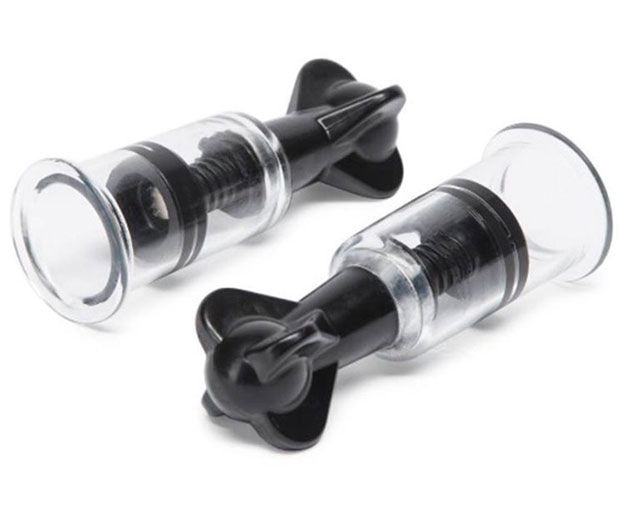 Get some lube involved.

If you find you're having trouble making the suckers stick, apply a small amount of lubricant to the nipple to help it take hold. Plus, lube feels really, really good. Always go for a good quality lubricant, that's natural and organic.

How to take nipple suckers to the next level!

If you're a sucker for suckers, you may want to experiment with further forms of nipple play.

Try experimenting with nipple clamps which, like the suckers, increase blood flow to the nipple and aid sensitivity. While worn, they make a pinch-like sensation on the nipple which, depending on the style of clamp you choose, can be anything from gentle to super intense.

This can be extremely satisfying but the real party pleaser comes after removal. Blood rushes to the area and the nipple becomes ultra-sensitive.

There are all sort of great clamps to play with including vibrating sets, which add to the intense stimulation. 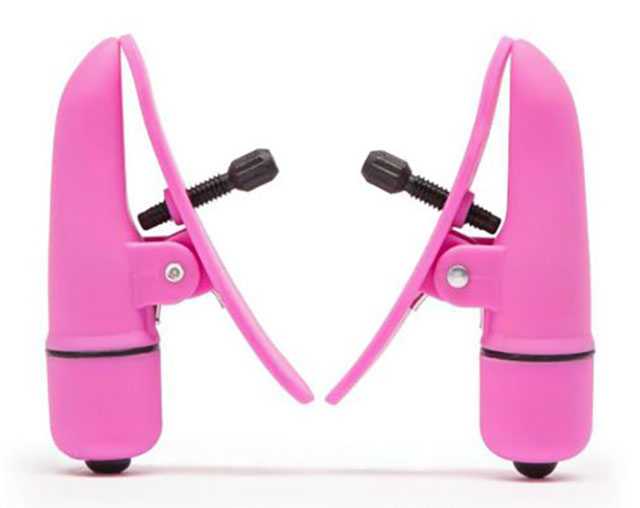 And, there are even fancier clamps that can worn with a collar, gag or cute charms. 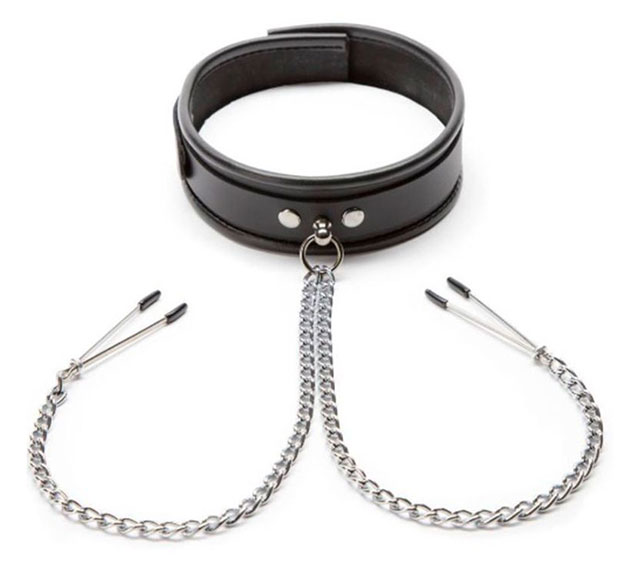