4 Lube 'Substitutes' You Should Never Put In Your Vagina

Ah, lube. This slippery tool is amazing to grab when you want to make sex more pleasurable, or when you're facing a dry situation down there and need a quick fix (it happens to a lot of people).

But experts say you might want to think twice before putting any old lube "substitute" up your cooch. Even seemingly harmless slippery substances can contain allergens, deteriorate your skin, or interfere with condoms, says Maureen Whelihan, M.D., an OBGYN at the Centre for Sexual Health and Education.

Beyond that little nugget of vagina wisdom, here's a breakdown of the DIY or "natural" lubes you should avoid.

Not only can it quash a condom's effectiveness, but using baby oil in your vagina can increase your risk of developing a yeast infection, Streicher says. (A study published in the journal Obstetrics and Gynecology found a link between the intravaginal use of baby oil and Candida species colonisation, which can lead to a yeast infection.) 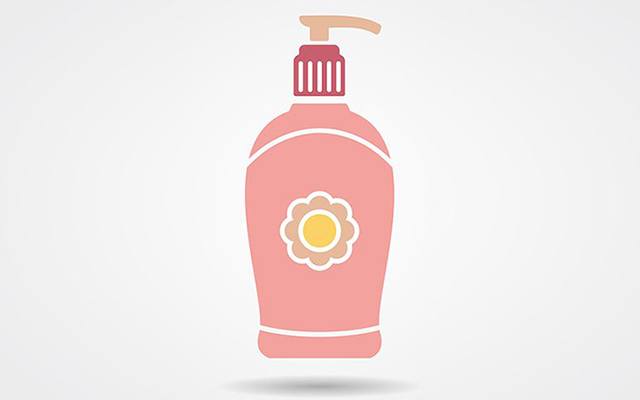 It's there and it's wet, so it makes sense that you'd consider using it as a lube when you're in a pinch. But Streicher says it's not slippery enough to be an effective lube. So you're just wasting your time (and saliva). Plus, spit facilitates the transmission of STIs and could introduce infection into your vagina, just as unprotected oral sex can, says Jason James, M.D., medical director at FemCare OBGYN. 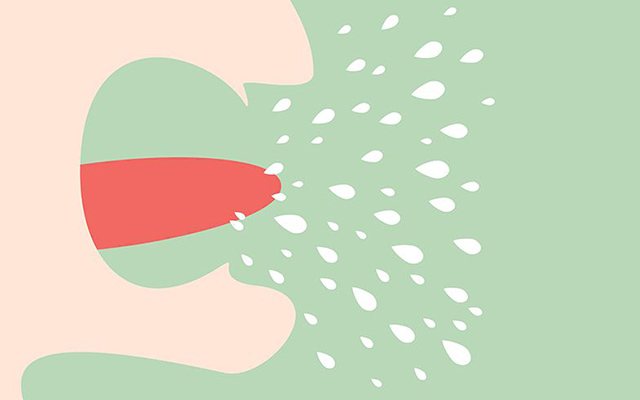 It looks like lube, but petroleum-based products can lead to infection, Whelihan says. A study published in the journal Obstetrics and Gynecology found that women who had used petroleum jelly as lube in the past month were more than twice as likely as non-users to have bacterial vaginosis. And, like other oil-based lubes, it can screw with condoms. 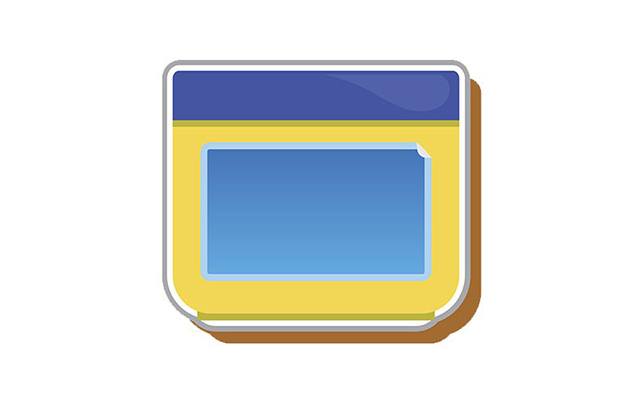 There are a lot of potential irritants in lotions, like perfumes and propyl glycols (the water-soluble compounds that help lotions stay moist), which can cause swelling, puffiness, and general irritation down there, says Whelihan. 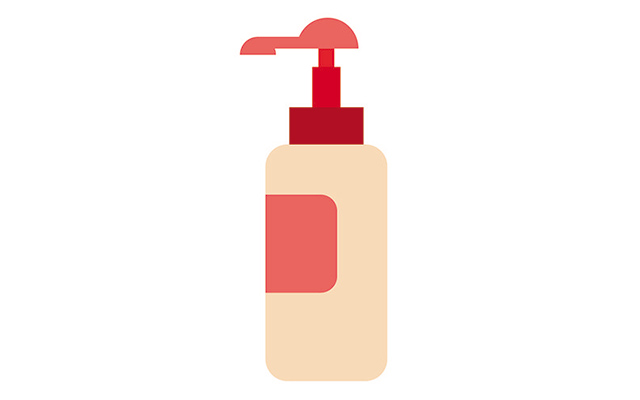 Rather than risk an STI or infection down there, consider these better alternatives:

***
This article originally appeared on WomensHealthMag.com. Minor edits have been made by the Cosmo.ph editors.