The 20 Weirdest Objects People Have Tried to Have Sex With 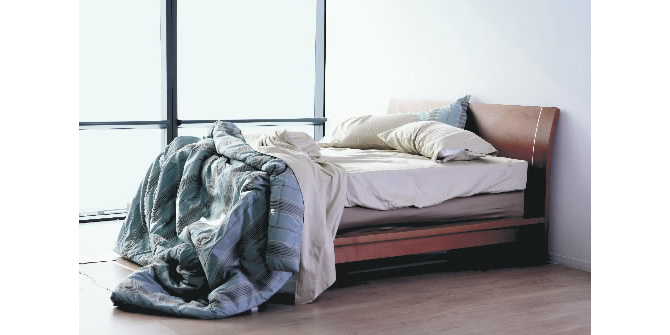 2. An inflatable raft.
A dude in suburban Ohio was spotted by a neighborhood child getting a little afternoon delight with an inflatable pool raft. UPDATE: It turns out Edwin Tobergta's lust cannot be quenched. He's been arrested a third time for having sex with a pool raft. This time he was standing naked on a local highway having sex with a pink raft. At this point, this story is a toss-up between incredibly depressing and the inspiring tale of a man realizing his dreams, no matter how weird they are.

3. A drink cart
This drunk guy tried to have sex with a drink cart. We've all been there. 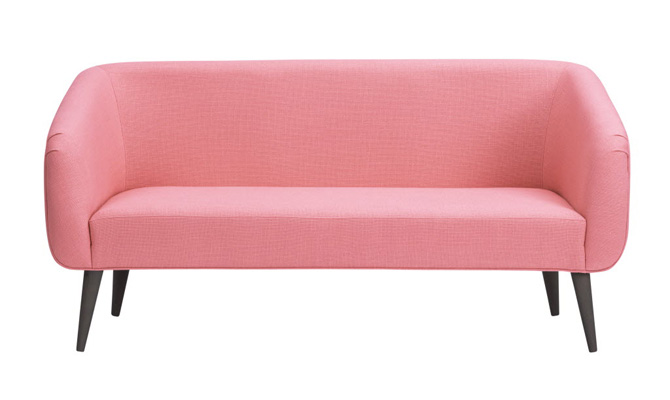 It's just like The Notebook, except Ryan Gosling is an ex-con and Rachel McAdams is a couch.

5. A pizza.
It's not delivery, it's DiGiorno: A Redditor confessed that he had sex with uncooked pizza dough.

6. A picnic table.
If you're curious about the logistics, it was one of those tables with a hole in the middle to hold an umbrella. Run wild, imagination. 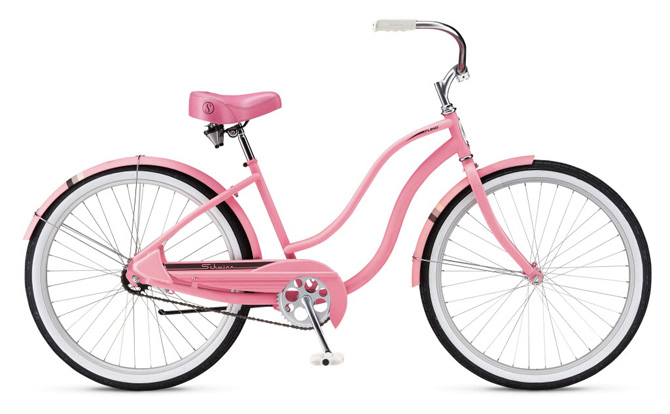 Once again, in Sweden, a man was caught on surveillance camera banging a bike. How one actually does this is unclear, but always wear a helmet.

8. A park bench.
Surprising: He got stuck and both he and the bench had to be taken to the hospital. Unsurprising: He was described as "lonely and disturbed."

9. Roadkill.
This caused a huge philosophical discussion about whether or not the deer was still considered an animal because it was dead. 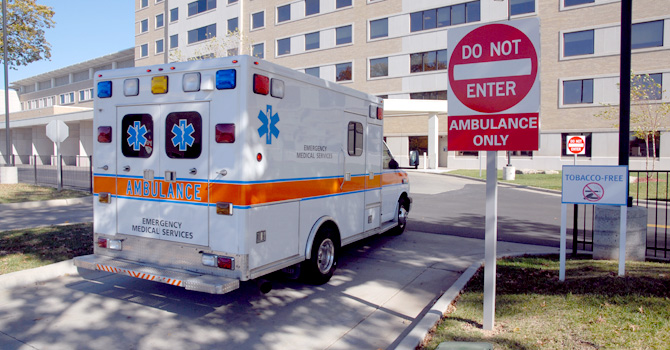 I think the D.A.R.E. program would've been a lot more effective if they mentioned that taking amphetamines will make you want to have sex with an ambulance.

11.  A Hot Pocket.
This guy gave it to a Hot Pocket to get more Twitter followers.

12. Airwolf.
Yes. The helicopter from the TV show. Apparently, it was the most intense sexual experience of his life. 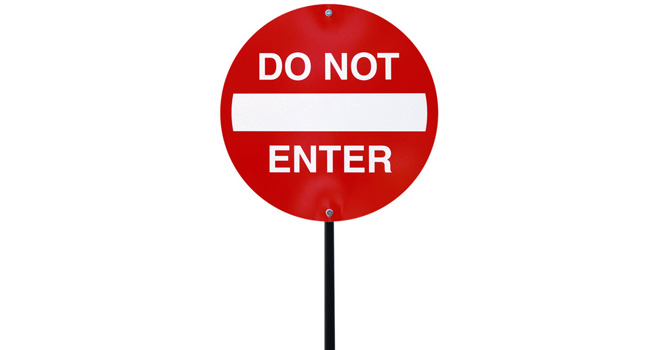 After this guy was caught, police found two years worth of video footage of him getting on with road signs.

15. The Berlin Wall.
This woman married the Berlin Wall and claims to have a very fulfilling sexual relationship. She will not go into detail about it, and no one is exactly pressuring her. 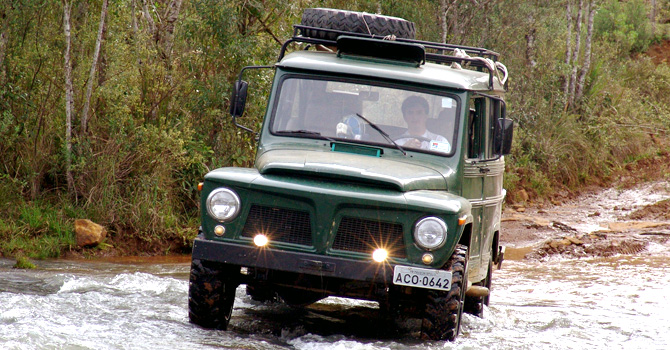 While grabbing a gyro after a night out with the guys, a drunk man decided to hump Land Rover. Fortunately, this produced no half-human, half-SUV children.

17. A stereo system.
Somehow, this woman who loves a hi-fi system and makes love to it twice a day is having trouble meeting other people. 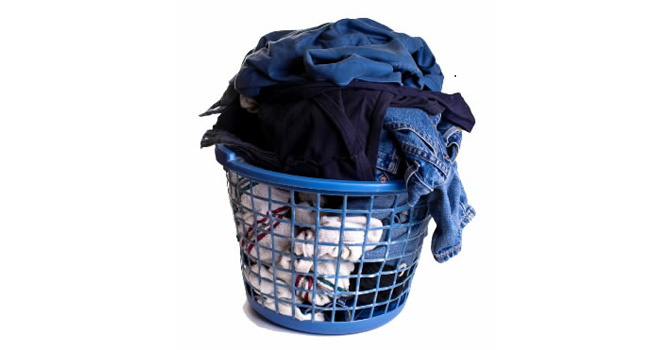 A woman preferred a laundry basket to her husband.

20. The pavement.
Some guy had sex with the road, which I feel like is not even trying at that point. You're just humping the ground.