The Move That Makes Women Orgasm Every Time

We asked real women to describe in nitty-gritty detail the one technique that never fails to take them over the edge.
by Cosmopolitan US | Nov 27, 2013
Post a Comment
Featured

Here’s a scenario every woman has experienced: During a steamy hookup, you’re about to orgasm, and then…poof! it’s gone. Yeah, it sucks, but experts say you can easily ensure that never happens again.

“Every woman is built differently, so there isn’t one sex trick that makes all women climax. But if you spend some time experimenting, you’ll find at least one surefire maneuver that’ll push you through that finish line,” says sex therapist Lou Paget, author of How to Be a Great Lover. “That way, any time you feel your pleasure slipping away, you can whip it out.” To help you determine your bull’s-eye move, we asked real chicks to describe their no-fail secret. Read them, try them out, and see which ones work for you.

“For me, it takes long, sensual thrusting on his part. To help my guy do that, I put a pillow under my butt when he’s on top, which gives him better access to my G-spot. He grinds in a circular motion, so I feel not only his penis massaging my G-spot but also his pelvic bone rubbing against my clitoris. Since he’s hitting both sweet zones at once, I’m a hundred percent stimulated after a few deep, slow thrusts.”
—Hester H.

“My ahh-mazing O move has two parts. First, my guy slows down right as I’m on the brink and kisses me on my neck. That feels really good, and I think it helps me let go because it’s such an intimate and caring kind of kiss. The bigger power move comes after, when he enters me one more time and goes superfast, almost animal-style. I normally don’t like it that quick, but since it follows such a sensual smooch, it creates this amazing mix of love and passion that gets me all riled up and gives me a killer, explosive O.” —Annie U. 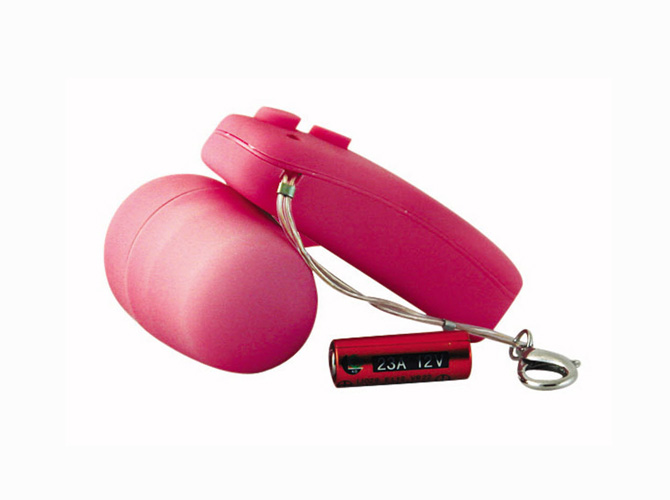 “I require serious pressure and friction to orgasm, which really is a problem because it’s exhausting for everyone involved. My boyfriend has to press the heel of his palm down hard over my clitoris and move it back and forth so fast, his hand starts to blur like the blades of a ceiling fan on high. He’ll switch hands often, and I’ll take a few shifts too. At the same time, I’ll push my body against his or my hand and gyrate my hips to increase the friction. After what can be as much as two full minutes, whoooosh, it happens. The good news is that the massive pleasure surge is worth it!” —Paula B.

“My tried-and-true method for reaching orgasm is when I touch my clitoris myself as he’s thrusting. But he can’t be thrusting too deeply or it’ll feel overwhelming in a distracting way. It has to be kind of shallow thrusting, because I need enough room to get my hand in there. I’ll hold all my fingers together, press them firmly over my clitoris, and then move them side to side at varying speeds.” —Lisa M.

“I can have an awesome O during oral if my guy licks my clitoris and puts a finger inside me at the same time. He’ll either use slow in-and-out strokes or keep his finger in and twirl it around—all while his tongue is lapping steadily against my hot spot. By doing this, he’s hitting my G-spot and my clitoris…and that combo almost never fails.” —Jackie V. 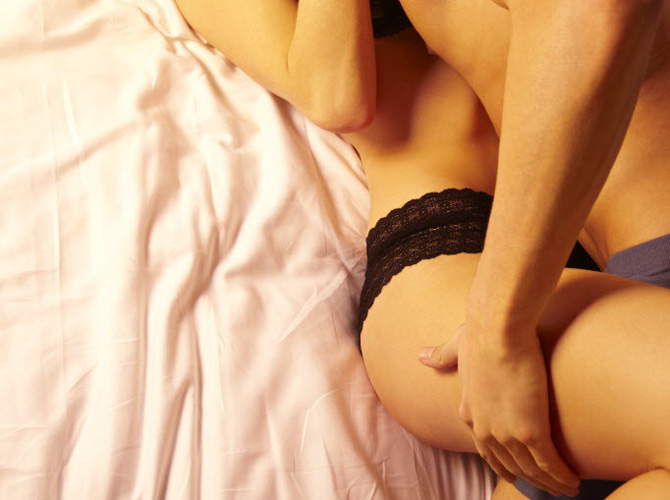 “I need to be really excited to orgasm, and I’ve found that a great way to do that is to keep my underwear on for as long as possible. I have my boyfriend lick the sides around the fabric to tease me then press his tongue firmly over my underwear so I feel the pressure right on my clitoris. After a minute or two, the anticipation is too much for us both. He rips off my underwear, and it only takes about half a minute of him swirling his tongue around down there for me to reach orgasmic bliss!” —Patty T.

“I love it when my guy uses the tip of his penis (rather than his fingers or tongue) to massage my clitoris when he’s on top. After a couple of minutes of thrusting, I have him pull out and caress my C-spot with the tip of his member before entering me again. The stop-and-start technique helps him last longer, and just knowing his hard erection is in contact with my clitoris gives me a psychological thrill. It’s a total win-win.” —Kathy L.

“When I get stressed, I find it hard to enjoy hooking up with my boyfriend because I can’t think about anything but what’s bugging me. So I make him take me to a surprise place to have sex; one time, he took me to a tree house. Being in unexpected surroundings lets me get out of my own head and focus on my body more, which nearly always brings me to O town.” —Sigrid I.