This Actress Accidentally Flashed Her Vagina At The Oscars 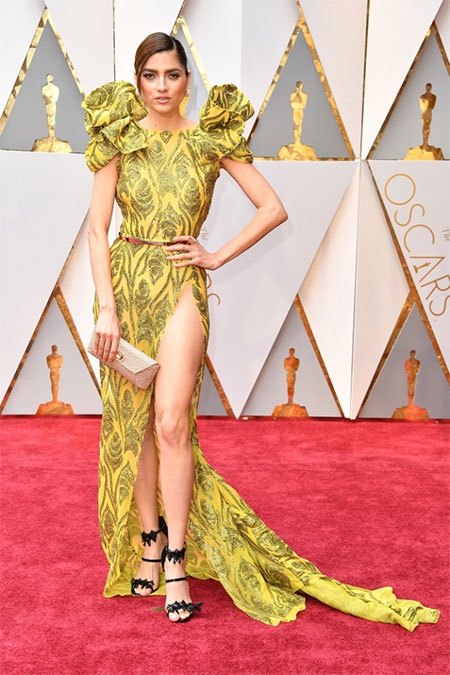 One thing you can normally count on at the Oscars: no one's vaginas will be out. But that's not true this year.

Actress Blanca Blanco, who is known for appearances in movies like Showgirls 2 and Teen Star Academy, hit up the Academy Awards red carpet at the Hollywood & Highland Center in L.A. Sunday night wearing a dress with a slit so high she suffered a major Chrissy Teigen moment. Every time Blanco stepped to the side, she offered cameras a view of her nether region. 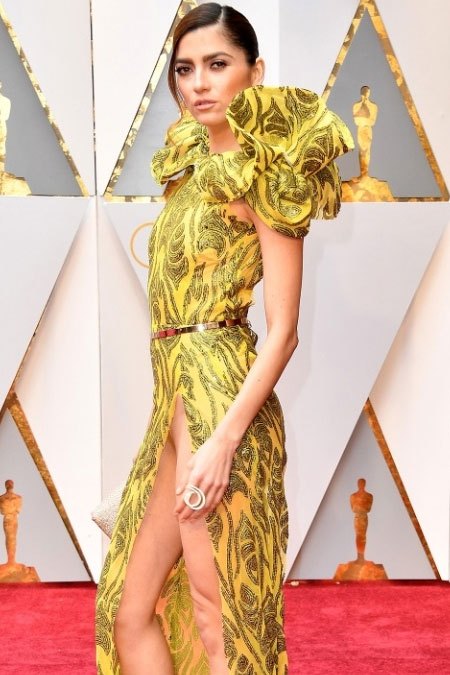 Everyone knows that with a slit this high, this is a major risk. Maybe she thought the sleeves would distract everyone from what was happening downstairs? 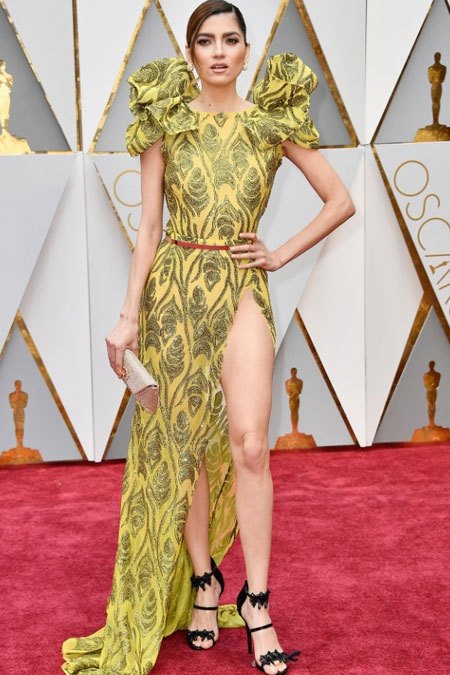 The dress itself was actually really pretty, aside from the whole vagina situation. Other than the dramatic ruffle shoulders, it featured a sparkly brocade pattern on a yellow background and a sleek metal belt.