Gigi Hadid has been known to give her boyfriend Zayn Malik the occasional sartorial shout-out but her latest fashionable declaration of love is her greatest yet. The model was spotted in New York City wearing a pair of cropped jeans that had Zayn's name stitched across the back pocket. 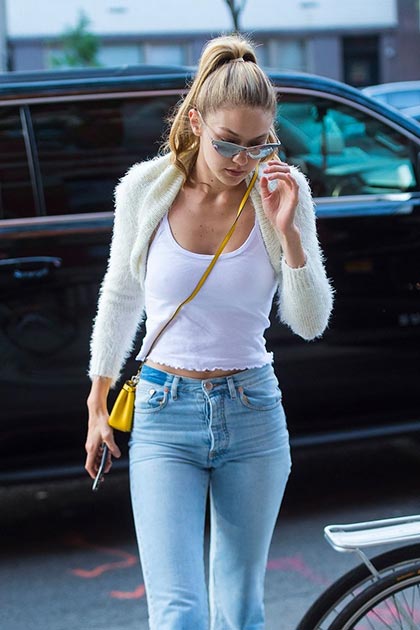 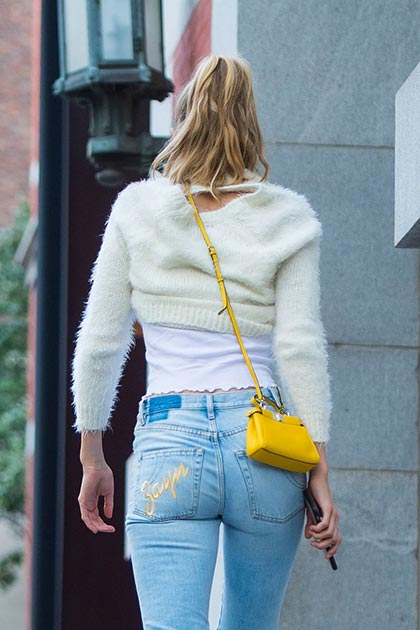 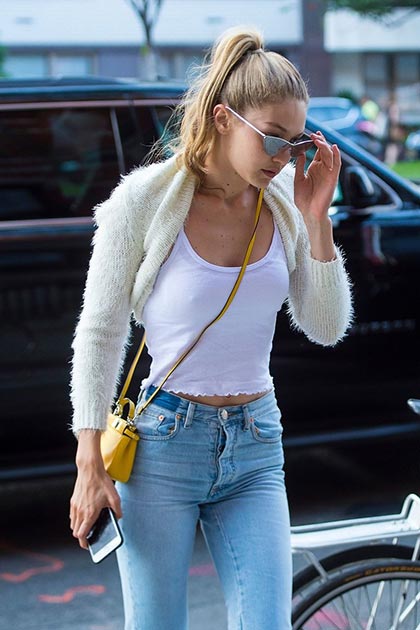 Again, this isn't the first time Gigi has expressed her feelings with fashion. She was seen wearing a "lol UR not Zayn Malik" shirt after her ex-boyfriend Joe Jonas performed at Wango Tango.

This article originally appeared on Marieclaire.com. Minor edits have been made by the Cosmo.ph editors.