13 Times The Kardashians Embraced The Underboob

Shortly after Kendall Jenner took to Snapchat to declare underboob her "ting" on Tuesday, her sister Kim Kardashian took to Instagram to challenge the claim with a super sultry selfie showing off hers.

Of course, there's no need for any sibling rivalry: It's safe to say all the Kardashian sisters have embraced flashing a little underboob now and then. As proof, here are just a few occasions where they totally rocked the look. 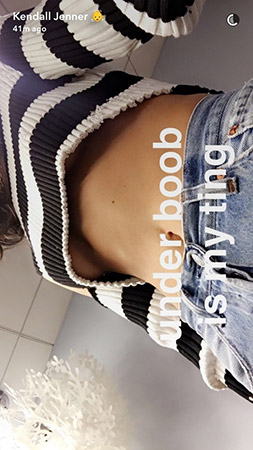 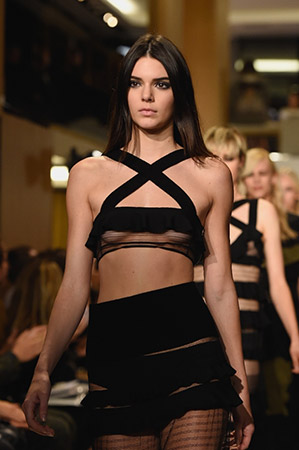 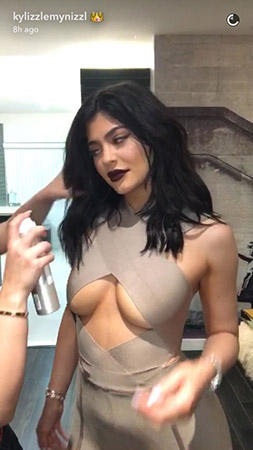 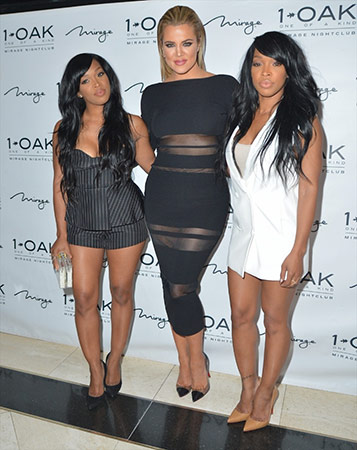