The 10 Most Expensive Things Kate Middleton Wore In 2016

Kate Middleton, the royal who occasionally will rewear an outfit, isn't without her investment pieces—and this year she had many. The Daily Mail has estimated the cost of the Duchess of Cambridge's 2016 wardrobe at £174,170 (P10.6 million). This is a particularly steep increase from last year, where she reportedly spent £43,260.99 (P2.63 million).

Below, a look at the 10 most expensive things the Duchess wore this year. The costs are reportedly covered by Prince Charles's official Household budget, which is funded through his Duchy of Cornwall estate (so no British taxpayer dollar.) 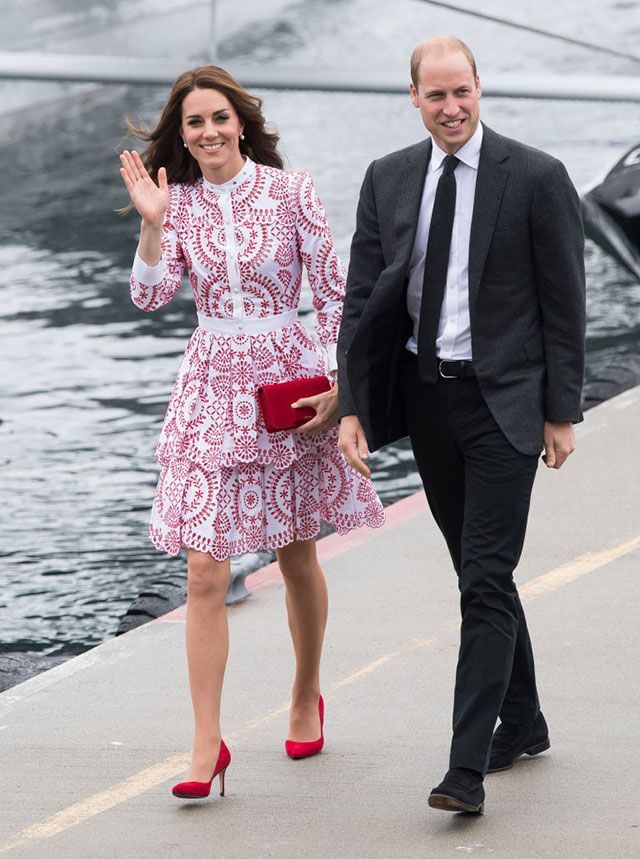 The Duchess wore the dress when she arrived in Vancouver during her tour of Canada with Prince William, on September 25. 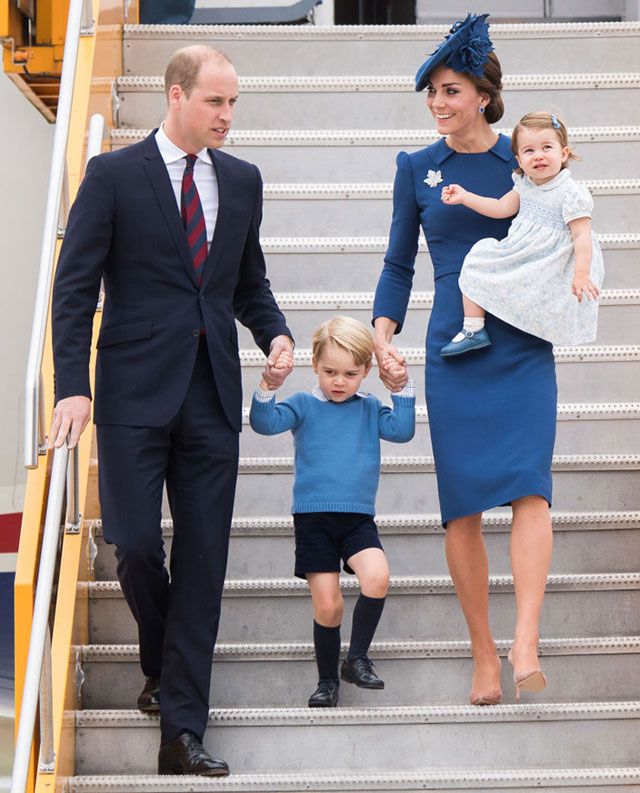 This was the look Middleton started her tour of Canada with and what she wore to meet Justin Trudeau on September 24. Bonus: The hat KMidd wore—made by Sylvia Fletcher for Lock and Company and embellished with maple leaves—was approximately £3,240 (P197,187). 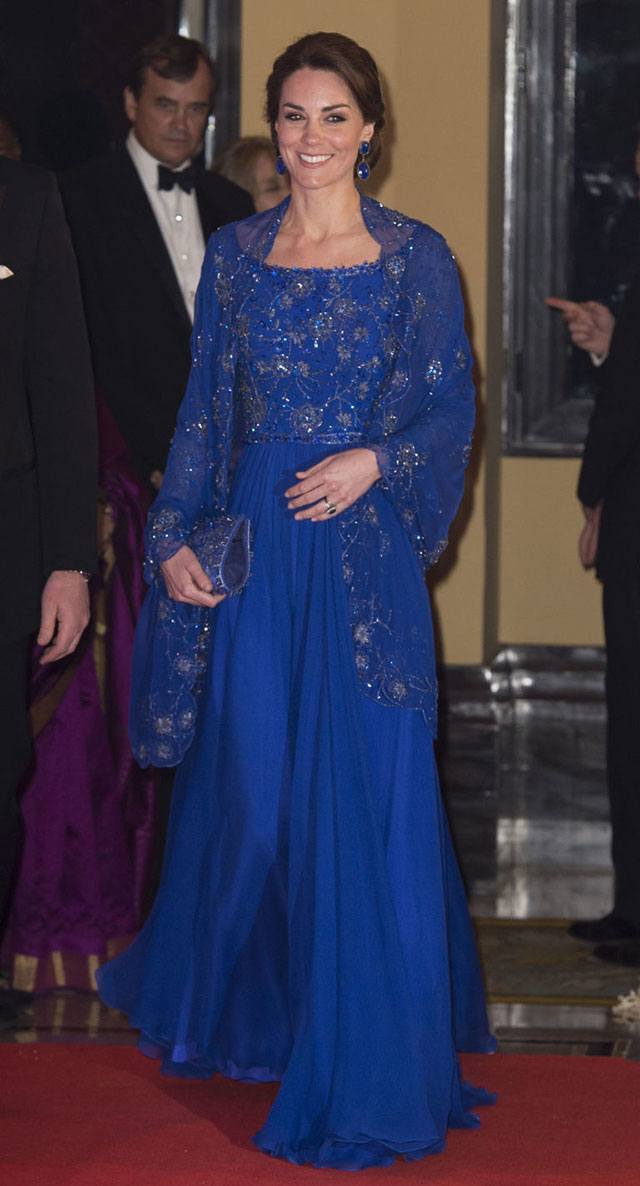 The Duchess wore this during the Bollywood gala she attended in Mumbai on April 10 during her India tour. 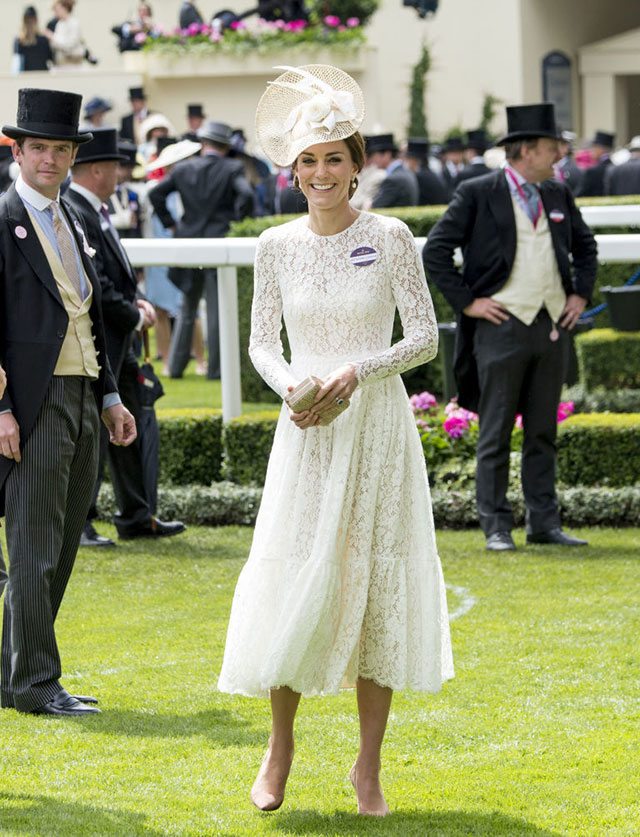 KMidd wore this to day 2 of the fancy Royal Ascot on June 15, where it was out in its full glory. It appears Middleton wore the dress earlier, during the Queen's 90th birthday gala, under a red Zara blazer (£49.99 or P3,042). 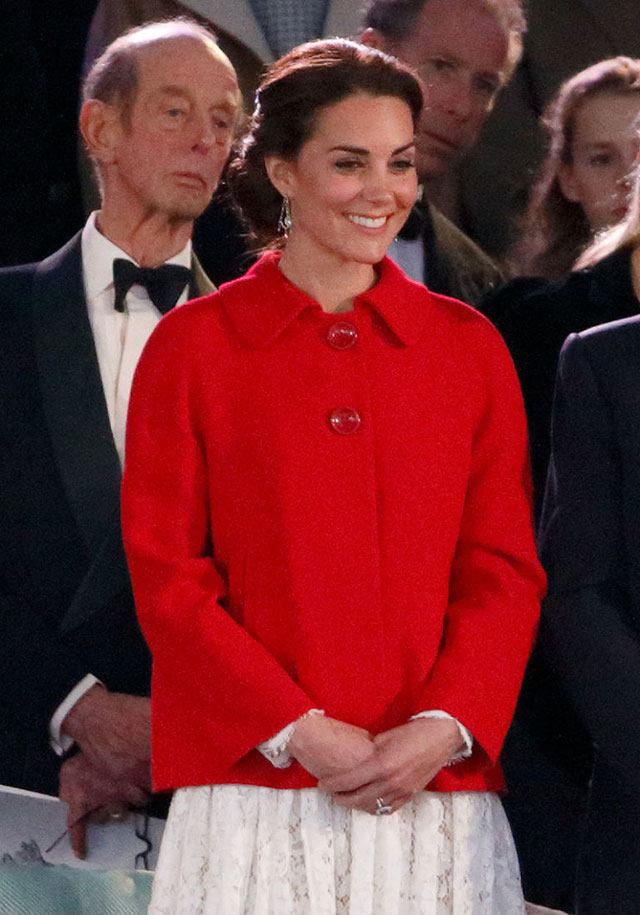 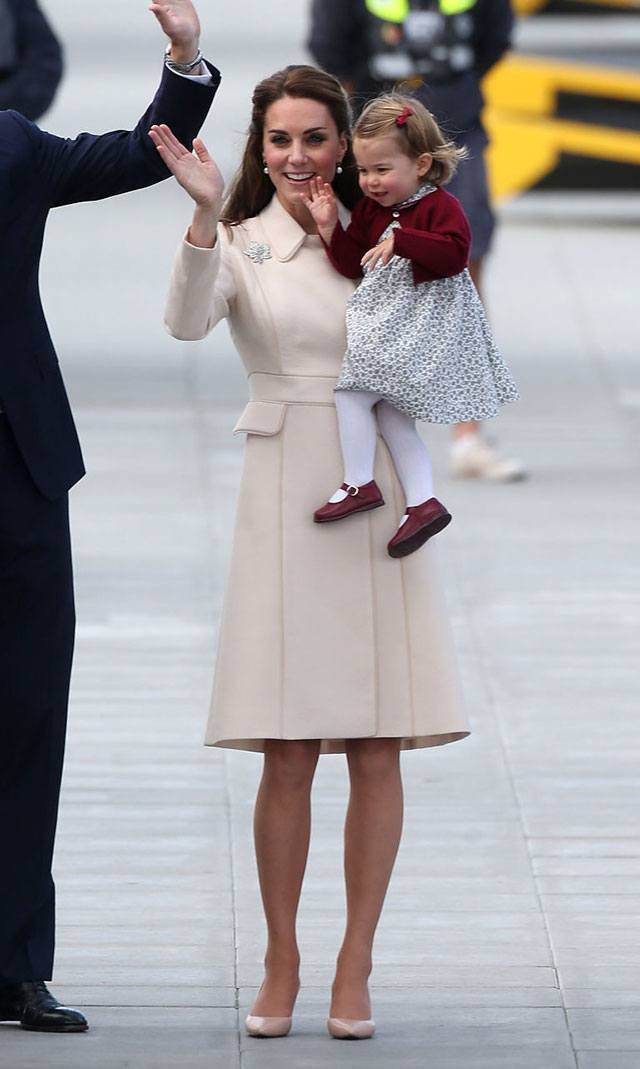 This was the Duchess' farewell look when she and her family left Canada on October 1.

The Duchess wore this snowflake-like custom lace coat to the Queen's 90th birthday service on June 10. 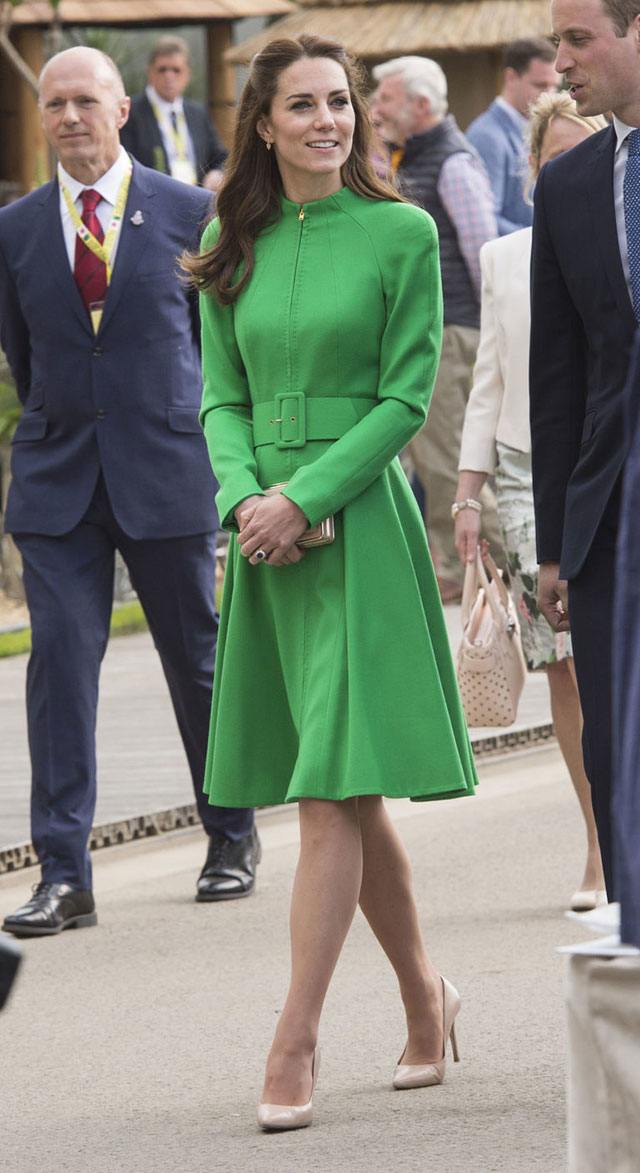 The Duchess wore this coat to a flower show in Chelsea on May 23. 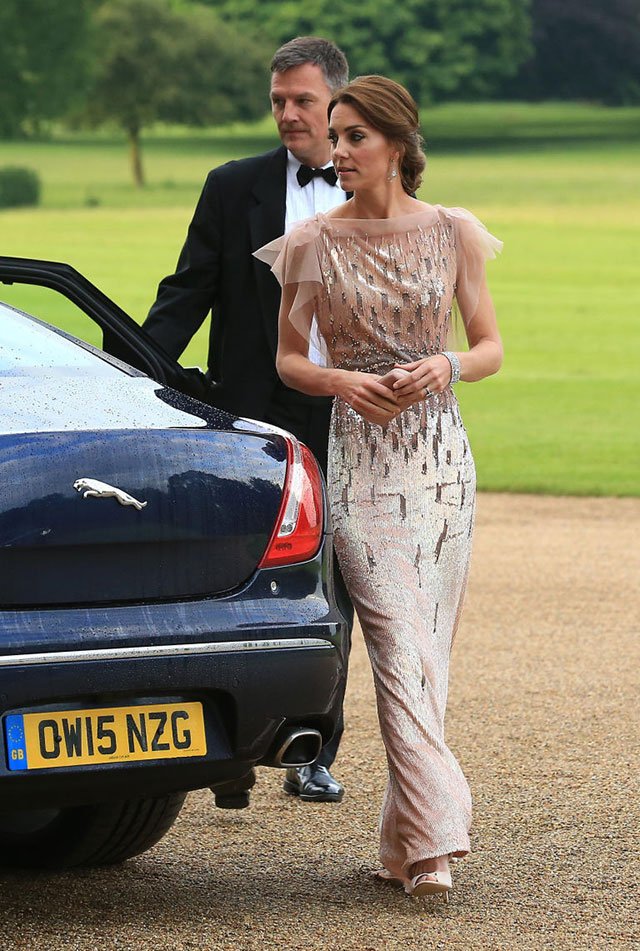 Middleton wore this gown to a gala in support of East Anglia's Children's Hospices on June 22. 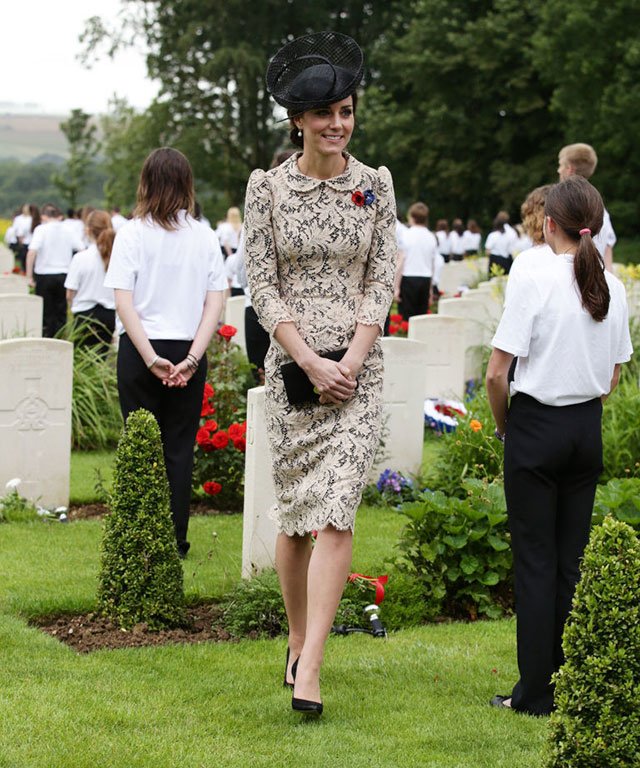 KMidd wore this lace dress during the Commemoration of the Centenary of the Battle of the Somme in Thiepval, France on July 1. 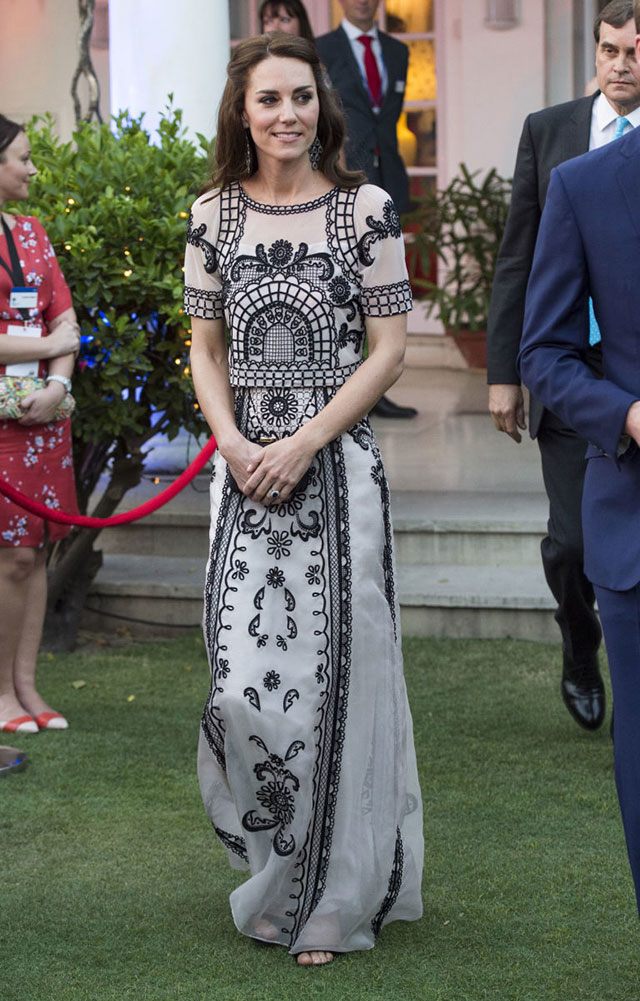 She wore this top and skirt set for the Queen's 90th birthday celebration in New Dehli, India on April 11

***
This article originally appeared on ElleUK.com. Minor edits have been made by the Cosmo.ph editors.