Kendall Jenner Has This To Say About Her Freed Nipples

Kendall Jenner might not be the Kardashian family member you'd expect to be an ambassador for body positivity, and yet, she surprises.

The model has been flying bra-free for a while now, but she seems to have gotten bolder with her looks this summer. Remember this transparent outfit from last month? 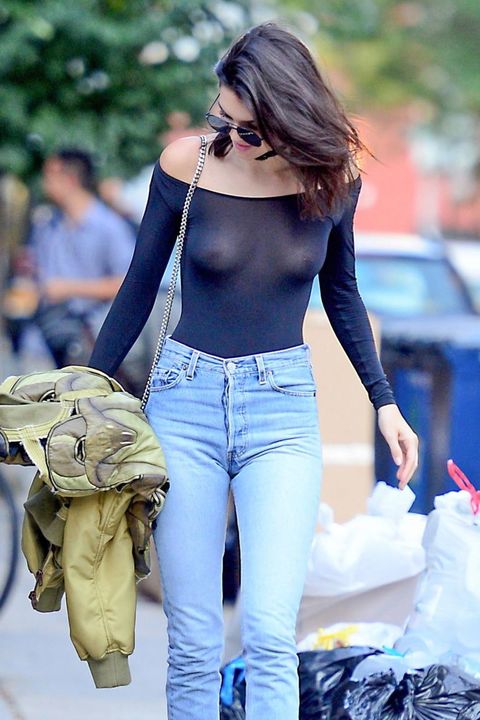 She's not alone in saying bye to the bra, of course, and many women have been embracing the braless look this year. But because she's Kendall Jenner, it's seen as somewhat of a thing that her boobs are frequently out without extra coverage.

Well, Kendall has something to say about all that. In a post titled "Free the Nipple" on her website/app, she addressed the topic of her boobs.

"I really don't see what the big deal is with going braless!" she wrote. "I think it's cool and I really just don't care! It's sexy, it's comfortable, and I'm cool with my breasts. That's it!" 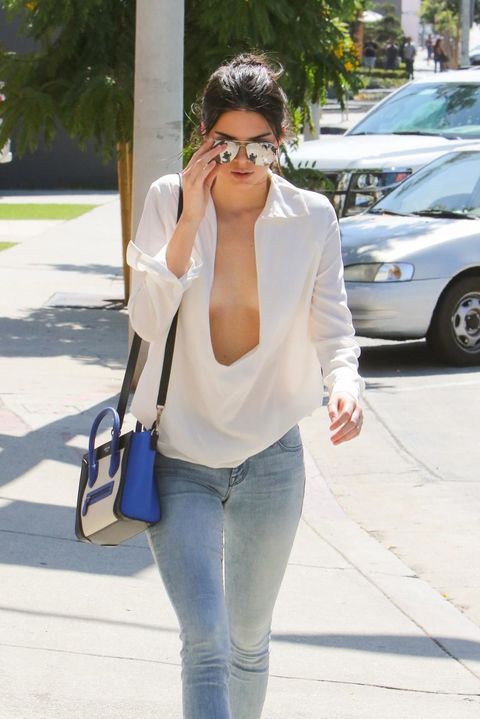 Did Kendall just low-key speak out for loving your body and NGAF about what anyone thinks? Maybe!

But because the first lesson of the Kardashian enterprise is that everything is an opportunity to monetize, Kendall then turned it into a shopping story. Going braless is "also a fun way to show off my different nipple rings!" she wrote. "Jacquie Aiche made me a couple of pieces that are really sick—like a pair of angel wings. Keep scrolling to check out some of my favorite ways to decorate your freed nipple!" 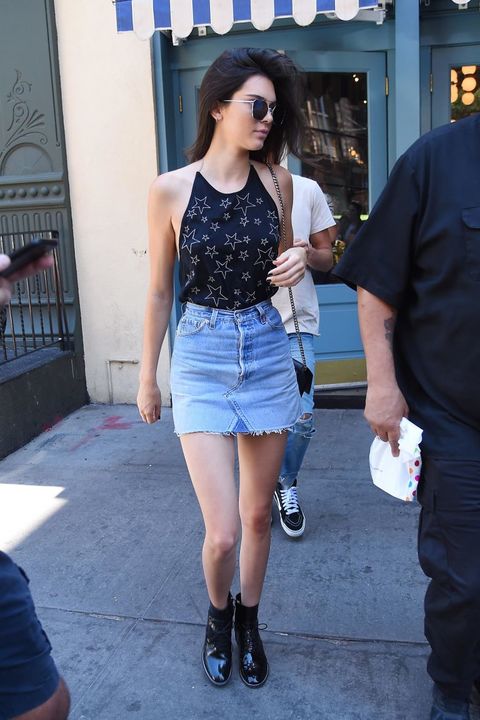