It's way different from the one she wore last year!
by Erika Villa-Ignacio | Sep 26, 2018
Post a Comment

Liza Soberano just revealed her look for the ABS-CBN ball (previously called the Star Magic Ball) this Saturday—and it's pretty different (and just as stunning) as we hoped it would be from her look last year!

Check out her gorgeous red one-shoulder gown below:

In a fitting with her stylist, Perry Tabora, Liza revealed that she wanted to wear a color she's never worn before, given that the ABS-CBN Ball has no specific theme this year. "It's a lot different from all the gowns I've worn before. I'm more mature now, I'm getting older. So I want to go for a more mature look," she told ABS-CBN.

Details on her gown's designer have not been revealed yet, but consider us already excited for her full look! To give you an idea of just ~*how*~ different her look is this year, check out the Christian Dior gown Liza wore to the previous Star Magic Ball: 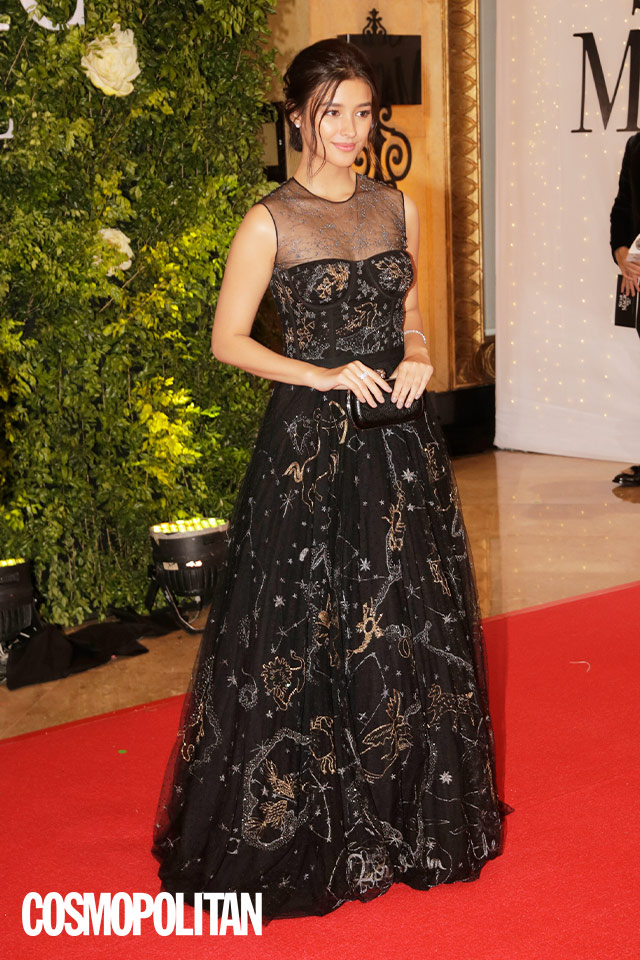