Meghan Markle is a member of the royal family now, which means she has a fair few rules and regulations she needs to follow when out and about on official business.

But as a former actress, Meghan already knows a thing or two about her own personal style, and hasn't let being a royal get too much in the way of that.

Despite succumbing to wearing tights on the odd occasion, there have been times Meghan has "broken royal protocol" by exposing her shoulders, or wearing a mini dress, for example. But the biggest difference between Meghan and one other famous royal's wardrobe—yes, we're talking about Kate Middleton—is the real lack of color among her clothes. 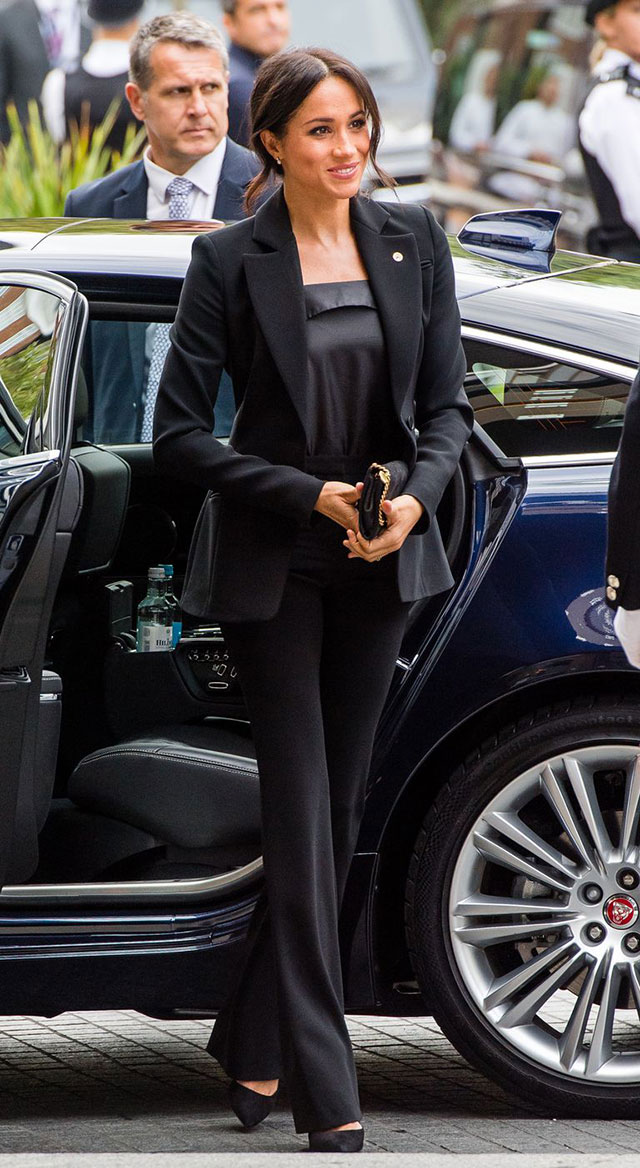 While Kate, as per the Queen's own favored style, likes to color-block her looks in an array of hues from yellow to pink, blue to red, Meghan has a much more subdued wardrobe.

In fact, aside from a couple of times she has worn color (remember that yellow dress, and that dusky pink number?), Meghan is largely photographed in black. 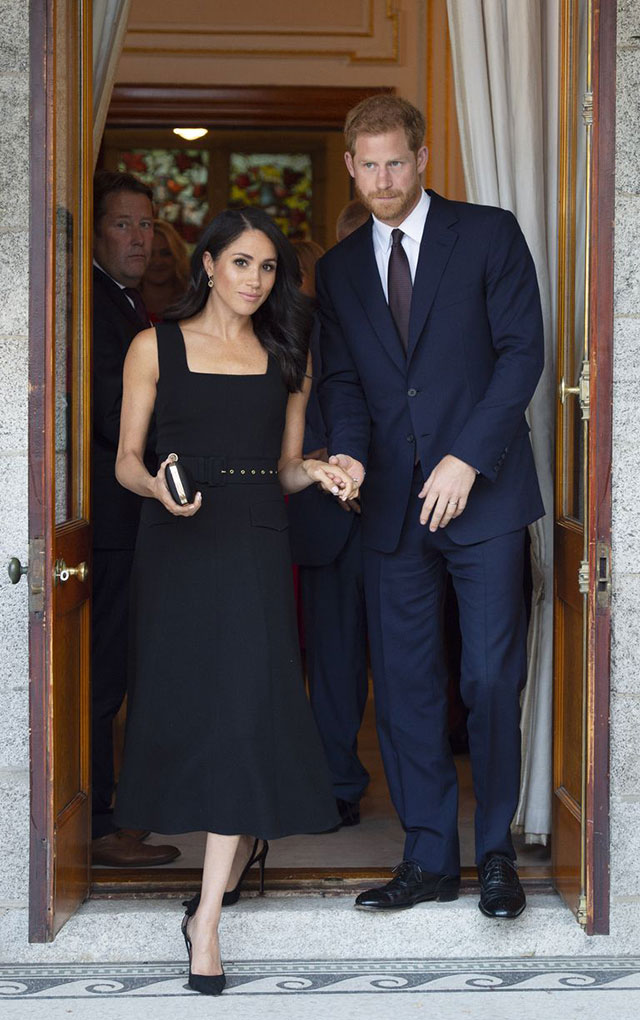 According to color psychologist Karen Haller, this is likely an entirely conscious decision. She told Fabulous online: "Whilst black has many different traits, looking at these specific events she attended they all have one thing in common.

"The occasions when she is choosing to wear black suggest she isn't seeking to be the centre of attention. She is okay with being in the background.

"Black is her way to deflect attention off herself and onto the causes she is supporting—putting them in the spotlight."

Which makes sense! The most recent events Meghan has opted for black include the launch of a charity cookbook, the WellChild Awards in London, and the opening of the Oceania exhibit at the Royal Academy.