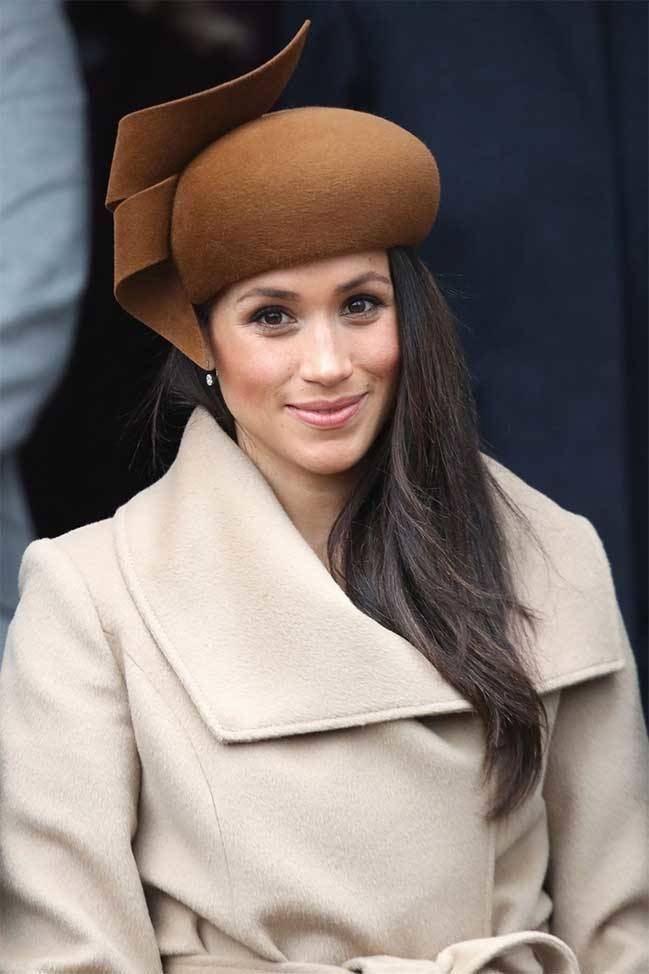 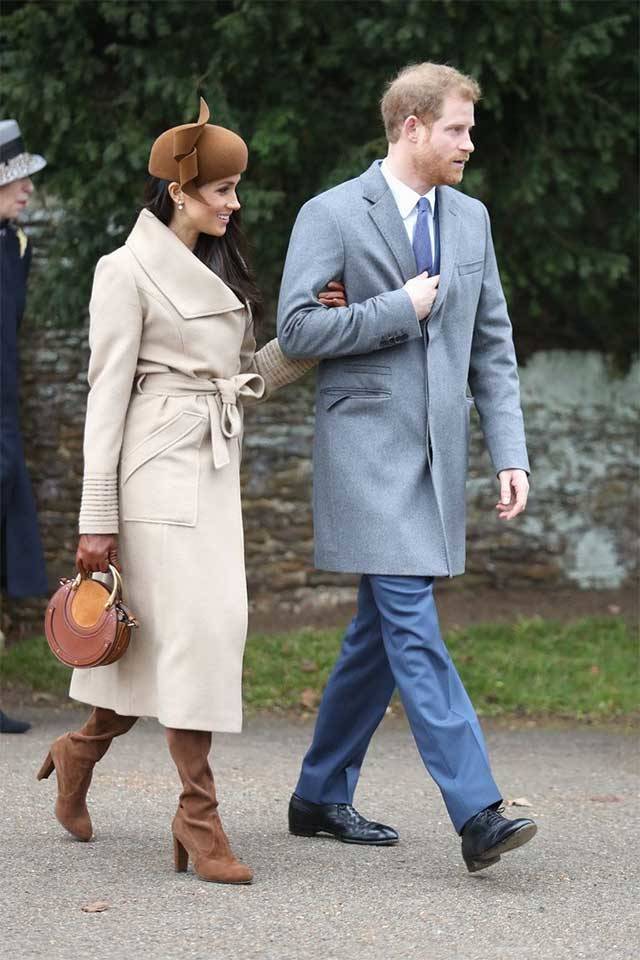 In case you're feeling Kate's more festive look, well, it doesn't matter. It's a Miu Miu peacoat and it's sold out, POPSUGAR reports.

Have a Merry Markle Christmas, y'all.