We can credit Céline designer Phoebe Philo for launching the Stan Smith into the consciousness of the masses, after she wore a pair on the runway in 2012. As far as fashion people are concerned, this is the OG of white sneakers.

The Achilles may appear like any other sneaker—until you look closely. Each shoe has three sets of numbers (style number, European size, and color) stamped in gold on the side, because it really is all in the details. 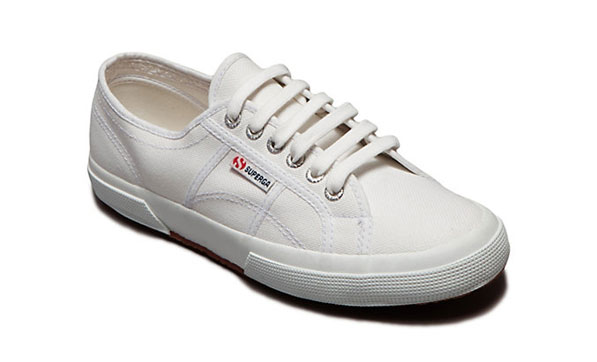 Equal parts preppy and chic, the 2750 features a vulcanized rubber sole that looks good sparkling clean as it does scruffy and dirty. We personally like how the shoe looks with girly dresses and skirts. 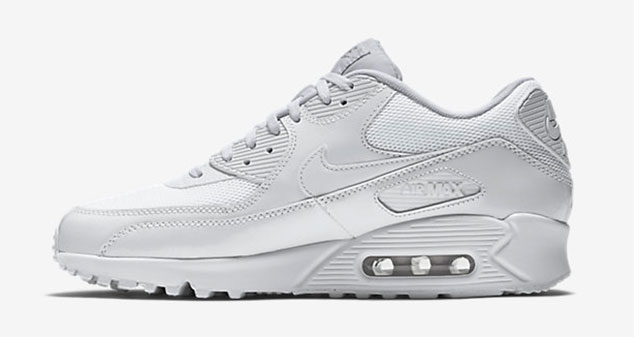 There’s a slew of Air Maxes to make your boyfriend froth at the mouth, but it’s the 90 that’s a firm favorite among the street style set. If there’s one sneaker you need to pair with pinrolled jeans, it’s this. 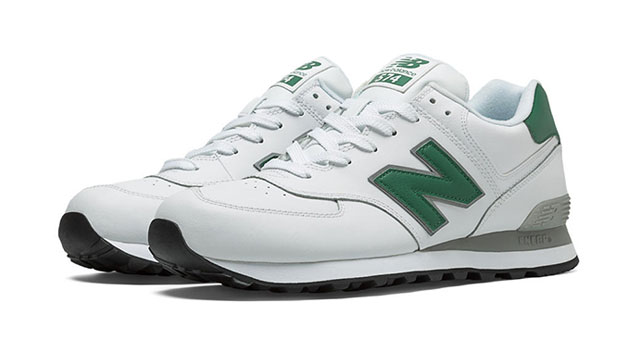 New Balance is known for its creative colorways, but if you're looking for sleek and classic, you can’t go wrong with the 574 in white. Balance the chunkier style with skinny silhouettes or bare legs. 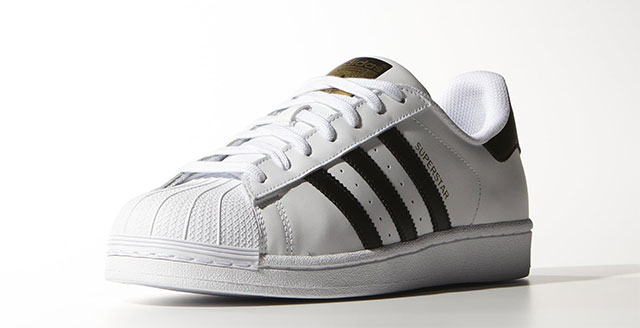 When it comes to iconic sneaker styles, the Superstar, which is characterized by a shell toe and three stripes, ranks high in the list. The one issue we can think of when choosing a pair? Which color of stripes to go for.

Though fairly new to the sneaker game (it was launched in 2013), Swedish brand Eytys quickly became a favorite among those in the know. Its signature style, the Mother, is the under-the-radar white sneaker all the cool kids are wearing.

The Basket Classic has come a long way since it launched in the ‘60s. With a stamp of approval from Rihanna herself, this style is a safe choice for your first foray into the world of white sneakers. 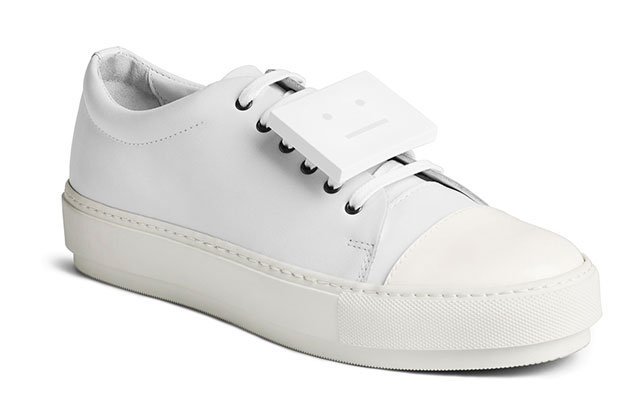 A little more high fashion than others on the list, the Adriana is for the girl whose style leans toward the unconventional. The platform sole is interesting enough, but it’s the emoji attached to the laces that makes this shoe a winner in our book.

The Tennis Classic may find its roots on the court, but it looks even better off it. We love the model for its obvious versatility; and while it comes in different tab colors, the one entirely made in white is still the cleanest of them all.