Close
WATCH OUR VIDEO SERIES!
© 2021 Cosmopolitan Philippines
Sorry, no results were found for
Follow Freego on

1. They take great care of their bodies.

Erwan is the host of cooking show The Fat Kid Inside, and he knows a thing or two about preparing a well-balanced meal that doesn't scrimp on taste. 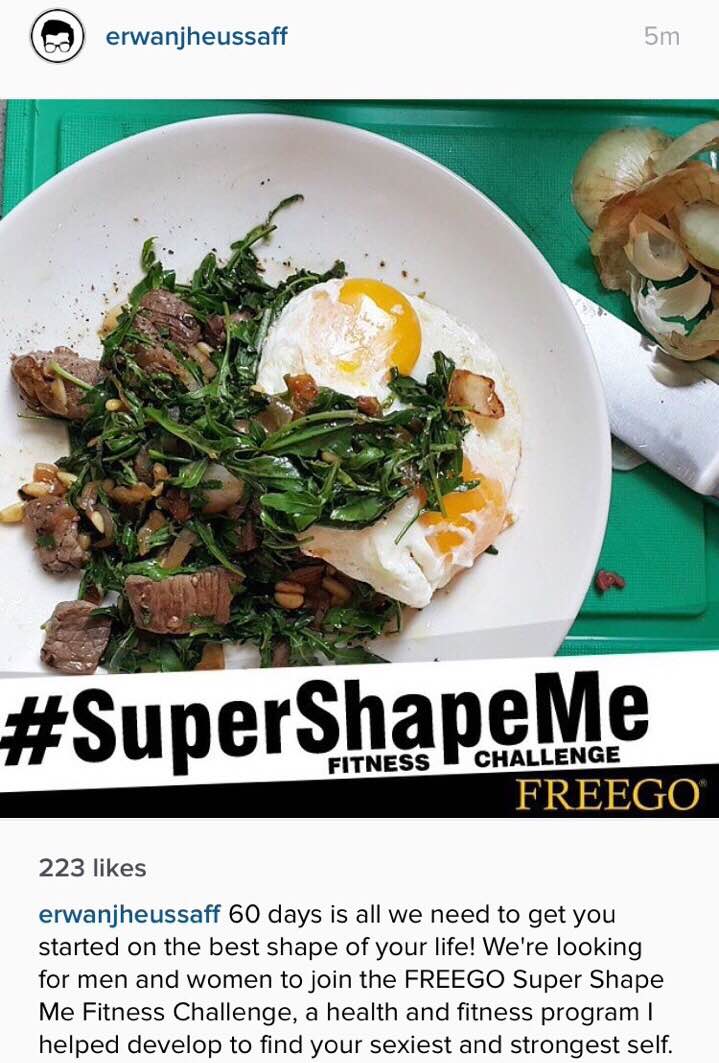 Chris on the other hand is one of the country's most talented basketball players. His athleticism: always on point!

2. At one point in their lives, they were both underdogs.

Erwan's love for food has gotten him to where he is today, but it was also the reason why he found himself obese. At just 21 years old he had tipped the scale at 240 pounds. But through discipline and determination, he culled the strength to cut his food intake and make time for the gym. 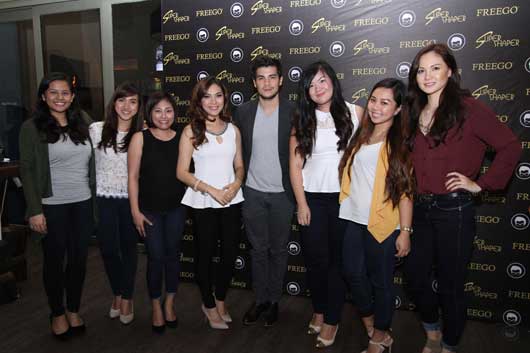 These days Chris is considered a master of the hardcourt, a title honed by playing against some bigger players throughout his college and professional career as a cager. He wasn't always top dog, but that never squashed his spirit on and off the court.

3. They're not just about their looks.

Not only have they got TDF skills in their respective fields, they know a thing or two about supporting a good cause.

4. They believe in being the right kind of sexy.

For these healthy hunks being sexy doesn't just mean being thin. It's also about being fit, strong, and confident!

5. They want you to be in super shape!

As FREEGO's #SuperShapeMe Fitness Challenge diet and fitness specialists, Erwan and Chris want you CGs to be fit, strong, and confident. In other words, the right kind of sexy. Now on its second run, the jeannovative brand is going bigger and better. The #SuperShapeMe Fitness Challenge invites the whole country to find their kind of sexy the right way, with 60 days’ worth of workouts and diet plans that will lead you to leaner, healthier bodies and a whole new perspective on what it means to look and feel your best.

Want to have fitness mentors like like Erwan and Chris? Sign up at facebook.com/freegojeans, hit the LIKE button, and fill up the Google Document application form available on the page. Submission of entries is until August 1, 2015.

This article was created by Summit Storylabs in partnership with Freego.
Shop the items in this story!
More From Freego