Anonymous People Share The Beauty Products That Stayed On During Sex

Who knew this famous lippie could last through a blow job?!
by Tisha Caedo | May 13, 2017
Post a Comment
Featured

There's nothing wrong with wearing makeup during sex since being confident with yourself is important. That's why, in an effort to find out which beauty products will allow you to "get the most bang out of your f*ck," Buzzfeed asked members of their community to dish about their favorite sex-proof products! Read below for the top six items you can add to bag, stat:

"My boyfriend and I took a really nice weekend trip to Florida for our anniversary. After a super fancy (and very humid) dinner outdoors, we went back to the hotel room unusually early. Turns out he was planning for us to have sex for HOURS. I first put the mascara on around 2:00 p.m. that day, and it held up through a solid three rounds of rough sex with a lot of kissing and sweating. All my other makeup was ruined, but my lashes still looked BOMB afterwards." It really is BETTER than sex! 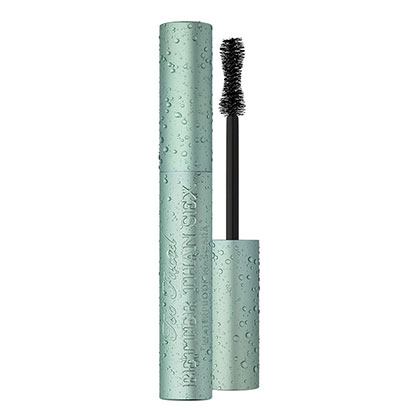 There's no doubt now about why this affordable mascara is loved by many! This woman "was facedown moaning into his pillow for probably two hours with this mascara on, and when I sat up to return the favor, not even a nut on the face could make this heavy duty mascara budge. Incredible! The mascara and the sex." Don't forget to stock up, CGs! ;) 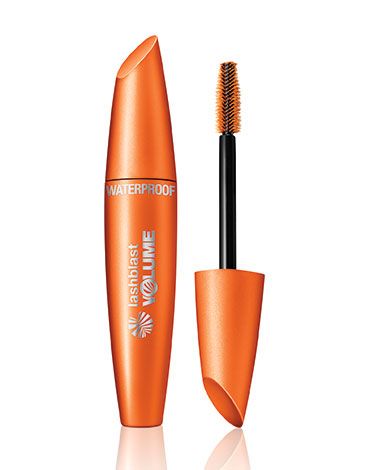 "My first time with my boyfriend was in a car in the middle of the summer, and my eyeliner didn't move at all. It was sweaty AF, so my foundation turned into sweaty beige droplets. But my eyeliner was practically tattooed on my lids. Best eyeliner ever." We're not surprised because this gel eyeliner lasts through sweat, oil, and water! 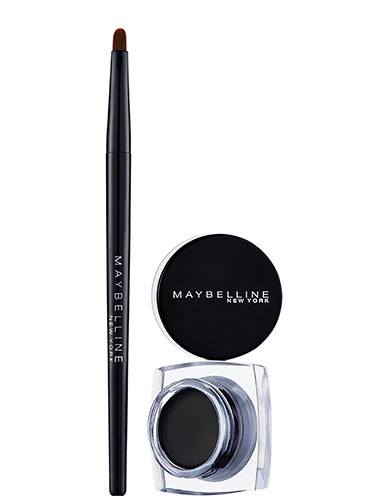 Benefit's cult mascara "stays on through every blow job, at least well enough that I don't have to stress after." It's worth every peso, don't you think? 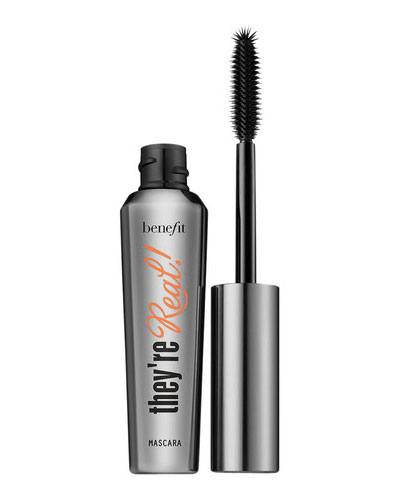 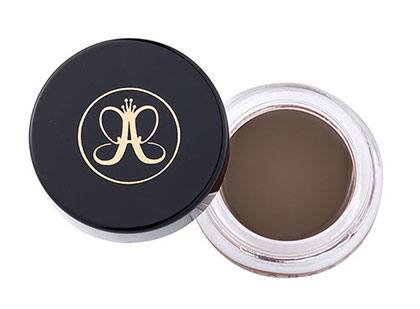 Looks like going through all the trouble to get your hands on this lippie is worth it! "I went over to suck my FWB [friends with benefits] off. Even after the 30-minute-long blow job that got pretty messy, it was still in place! No need to reapply before I left. No one could tell that I was just sucking the life out of some guy." LOL! 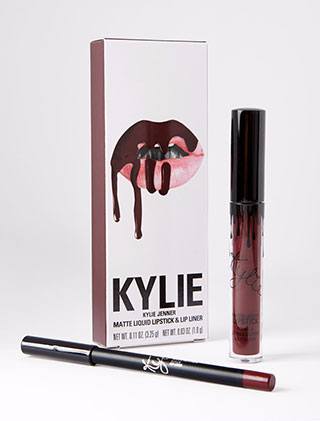