The 2017 Met Gala Theme Has Been Revealed

The 2017 Met Gala theme has been revealed—and it's going to be epic.

Every year Anna Wintour throws the biggest party for fashion that has ever existed and every year she has to think of a new theme for her guests to stick to.

2015 saw a China: Through the Looking Glass theme and Rihanna showing up in this much-memed yellow gown, while 2016's Manus X Machina theme saw Zayn Malik dressed as a robot. 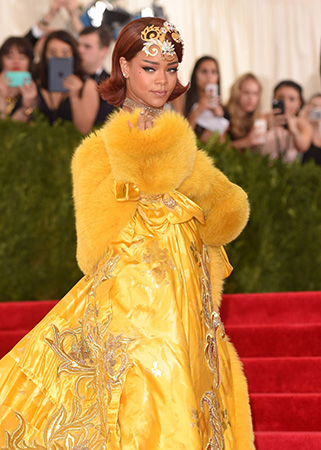 This year, we're beyond excited that the theme is honoring one of fashion's most creative design talents—and one of the industry's most eccentric.

Commes Des Garcons' Rei Kawakubo becomes only the second ever living designer to be honored by the Metropolitan Museum of Art.

"Rei Kawakubo is one of the most important and influential designers of the past forty years," Andrew Bolton, curator of the Metropolitan Museum of Art's Costume Institute said to Vogue.com. "By inviting us to rethink fashion as a site of constant creation, recreation, and hybridity, she has defined the aesthetics of our time." 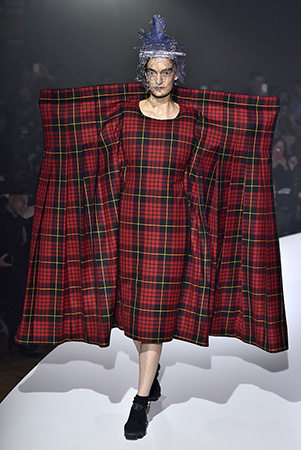 Rei will be the honorary chair of the evening on May 1st, with Katy Perry and Pharrel Williams acting as co-chairs.

We can't wait to see what everyone wears.