Amanda Bynes Quit Acting Because She Hated The Way She Looked

The actress has also opened up about her drug addiction.
by Naomi Gordon | Nov 29, 2018
Post a Comment

Amanda Bynes has addressed the drug addiction that led to her public breakdown, and her dramatically quitting the industry on Twitter.

The 32-year-old actress, who is celebrating nearly four years of sobriety, has said that abusing Adderall prompted a "drug-induced psychosis," which made her loathe her physical appearance so much that she retired from acting as she could no longer bear to look at herself on screen.

She revealed to PAPER magazine that a "mixture of being so high that I couldn't remember my lines and not liking my appearance," made her walk away from the 2010 film Hall Pass. She added that watching Easy A was what convinced her that she had to stop acting.

"I was high on marijuana when I saw [Easy A] but for some reason it really started to affect me," the star recalled. "I don't know if it was a drug-induced psychosis or what, but it affected my brain in a different way than it affects other people. It absolutely changed my perception of things."

She also reflected on how dressing as a male for She's the Man had triggered a "deep depression for four to six months."

Amanda revealed: "I didn't like how I looked when I was a boy. I've never told anyone that." She added that seeing herself with short hair and sideburns was "a super strange and out-of-body experience. It just really put me into a funk."

Continuing to recall her She's the Man experience, the former Disney star said she pushed for Channing Tatum to be cast opposite her because she saw his star potential at the time even if producers didn't. 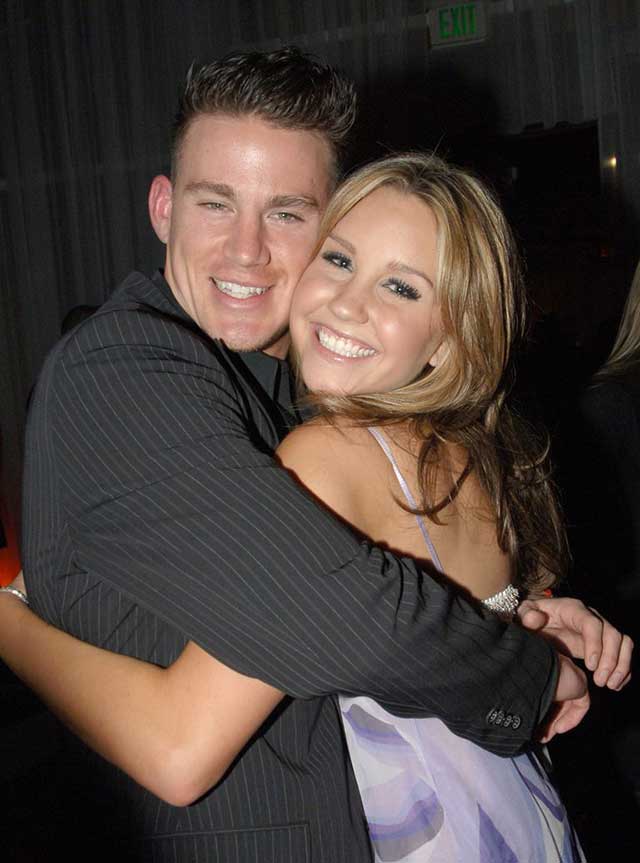 "I totally fought for Channing [to get cast in] that movie because he wasn't famous yet," she recounted. "He'd just done a Mountain Dew commercial and I was like, 'This guy's a star—every girl will love him!' But [the producers] were like, 'He's so much older than all of you!' And I was like, 'It doesn't matter! Trust me!'"

After announcing her retirement from industry on Twitter a while back, she admitted that her drug abuse spiralled as she socialised "with a seedier crowd and [was] isolated a lot... I got really into my drug usage and it became a really dark, sad world for me."

But after almost four years of being sober, Amanda shared her remorse for her behavior towards fellow celebrities on Twitter, and apologized to those she has offended over the years.

"And I'm so sorry to whoever I hurt and whoever I lied about because it truly eats away at me," Amanda expressed. "It makes me feel so horrible and sick to my stomach and sad. Everything I worked my whole life to achieve, I kind of ruined it all through Twitter. It's definitely not Twitter's fault—it's my own fault."

She hopes to return to acting in the future, and in "kind of the same way [she] did as a kid, which is with excitement and hope for the best."

"I think that's kind of how I go about [life] now—like, what's there to lose? I have no fear of the future," Amanda added. "I've been through the worst and came out the other end and survived it so I just feel like it's only up from here."