Andi Eigenmann Responds To Being Called A Snob On Instagram

1 Fresh off her Best Actress win at the 64th FAMAS, Andi Eigenmann was accused of snubbing a fan. Andi responded via Instagram, "I don't exist to please everybody, but let's not assume lest we know the story." Read her entire reply below. 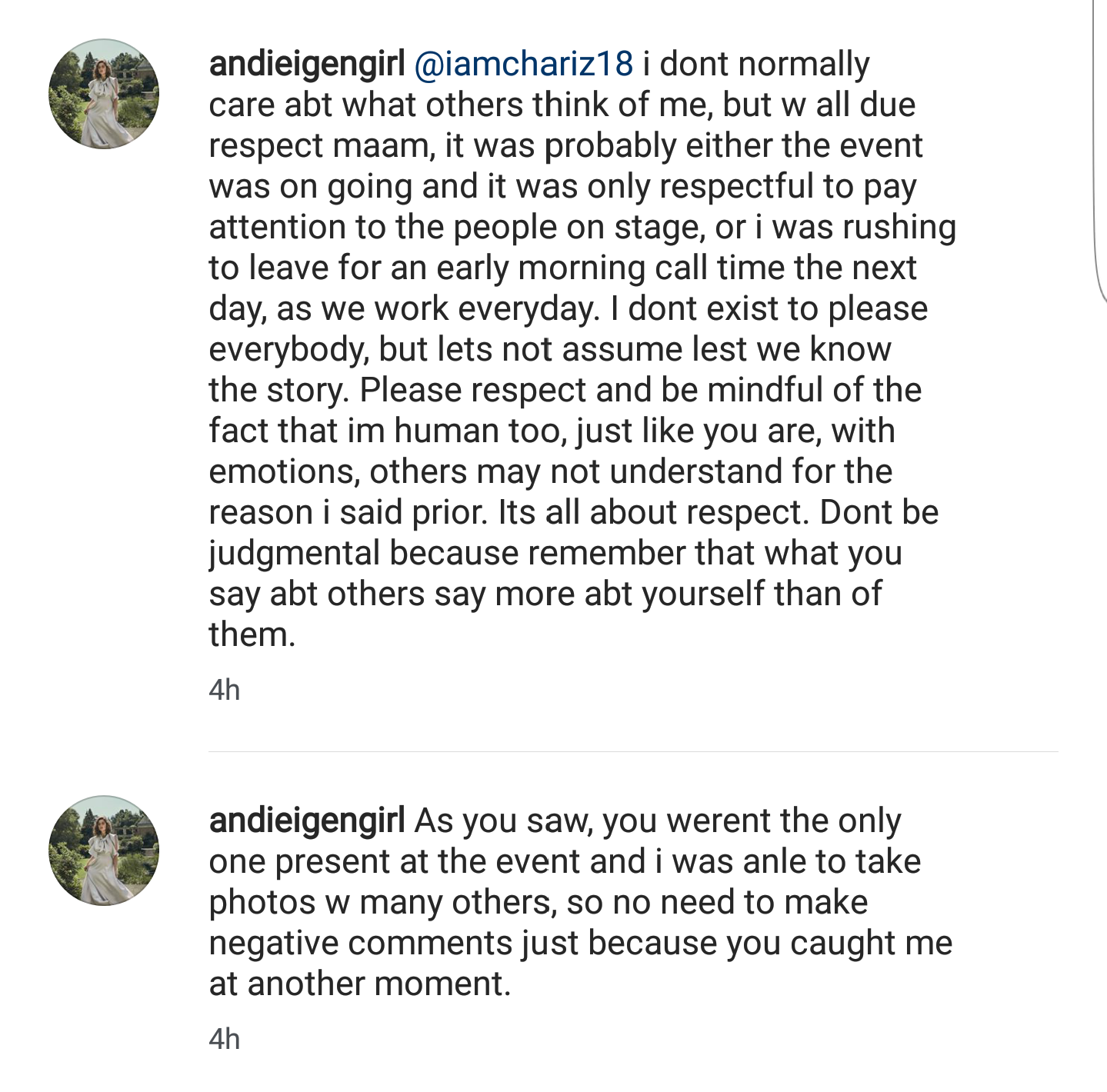 2 Calm yourselves, CGs, because a new trailer for Fifty Shades Darker has just been released!

3 Tom Hiddleston just cannot seem to escape his Hiddleswift past! The actor was seen jogging past his former lady love on Sunday—but not in the way you'd think! Instead of seeing Taylor Swift in the flesh, Tom was snapped beside a street art by Fussy Human. The piece says "Oh Tom…I love you too…But…" Harsh, considering the two lovebirds broke up in September! (PerezHilton.com) 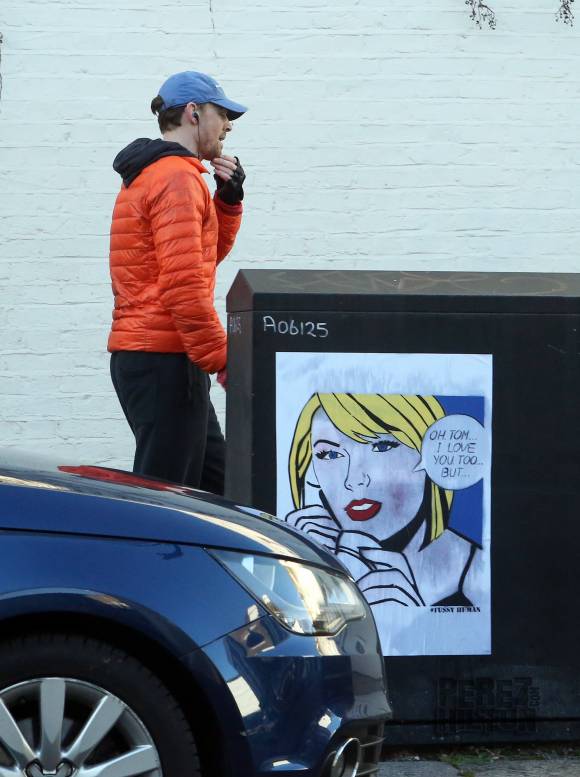 
5 We are counting down the days 'til the release date of Rogue One: A Star Wars Story. Although we thought all trailers for the new movie have been released, a Christmas surprise came in the form of an international trailer mere days before we swarm the cinema. Check it out below!