1 The decision is final: Angel Locsin is out of the running to play Darna in the film to be directed by Erik Matti. The news was announced yesterday by Star Cinema managing director Malou Santos who cited Angel's recurring spinal injury as the problem:

2 Following the news about her not joining the Darna reboot, Angel announced yesterday that she's slated to join Kathryn Bernardo and Daniel Padilla in the upcoming fantasy series La Luna Sangre with John Lloyd Cruz. "I'm very excited to work again with Lloydy. Mayroon kaming special participation sa La Luna Sangre," she said. Angel is also up to do two movies: one with James Reid and the other with Coco Martin. (ABS-CBN)

3 Sandara Park is starring in a new Korean film One Step. The romantic drama, which also stars Han Jae Suk, and Jo Dong In, is said to bring the movie's characters together through music—think Once or Begin Again! One Step is scheduled to be released in local cinemas on May 10. (Candymag.com)

4 Fashion designer Francis Librian just tied the knot with his fiancé Christian Mark Jacobs over the weekend! The couple celebrated their union in an intimate ceremony at The Lind Boracay alongside close family and friends. Congrats, you two! (PEP.ph)

5 Your favorite Cadbury Dairy Milk chocolate just got sweeter and crunchier with its added layers and texture! Cadbury introduces its latest offering: Cadbury Dairy Milk Honeycomb and Nuts. Cadbury ambassador, Liza Soberano, sure can't get enough of them. YUMS. 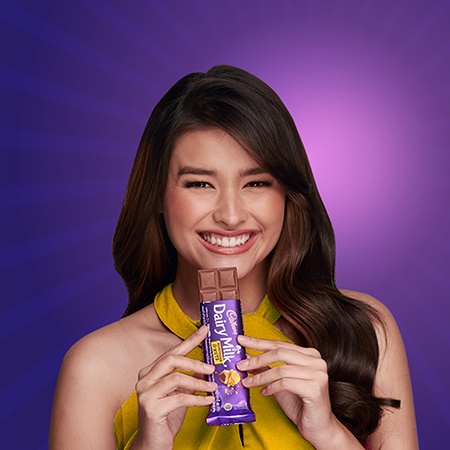 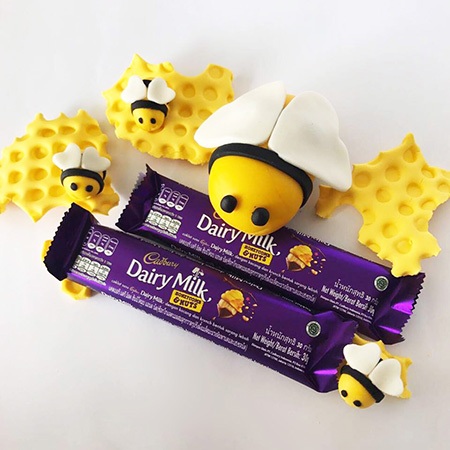