TRESemme supports 16 models vying for the top spot in the 2nd Season of Asia s Next Top Model.
Dec 5, 2013
Post a Comment

If you’re a big fan of the AsNTM series on TV, the show is back for season two! Get ready for more glamour and drama when FOX International Channels (FIC) Asia premieres the second season of the model reality series, Asia’s Next Top Model (AsNTM S2) on Star World on January 8, 2014.

Welcoming the New Year, AsNTM S2 will feature a total of 16 models from 12 countries across Asia such as China, Hong Kong, India, Indonesia, Japan, Malaysia, Singapore, South Korea, Taiwan, Thailand, Vietnam and two from the Philippines.

Fun and fearless 20-year old Jodilly Ignacio Pendre and 21-year old Katarina Sonja Rodriguez will be our proud representatives in the prestigious contest. 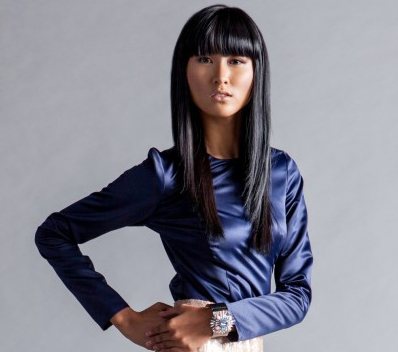 A typical independent and strong Filipina, Jodilly took on the role of her family’s sole bread-winner. She has put herself through school along with her brother by working as a model. 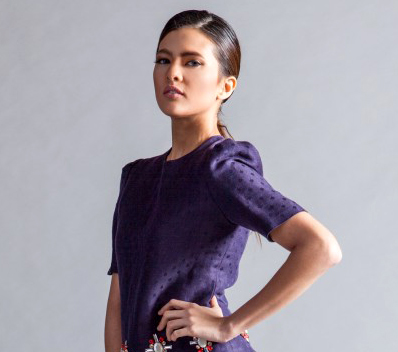 Katarina, on the other hand, is proof that it’s possible for brain, brawn and beauty to make it in the modeling industry.

Joining AsNTM S2 is prize sponsor and official haircare partner TRESemme. Jean Madden, Senior Brand Manager for TRESemme commented “It’s a real pleasure to be back on board for the second cycle of Asia’s Next Top Model,” and continues, “The series is a great platform to showcase the transformative power of our hair care products used by professionals all around the world, from the shoots of Asia’s Next Top Model to backstage at New York Mercedes-Benz Fashion Week.”

Even Unilever VP of media Rahul Welde agreed, saying “The appeal of Asia’s Next Top Model is next to none and thus makes it a perfect platform for TRESemmé (and Ponds). Leveraging our great experience in Season 1, we are all set for the excitement of Season 2.”

The show will be hosted once again by Nadya Hutagalung who also doubles up as the show’s head judge. Joining her team of judges are resident photographer Mike Rosenthal, movement coach Adam Williams, and model mentor and TRESemme Ambassador Joey Mead King from Season 1. These four judges will be instrumental in deciding the winner of AsNTM S2. 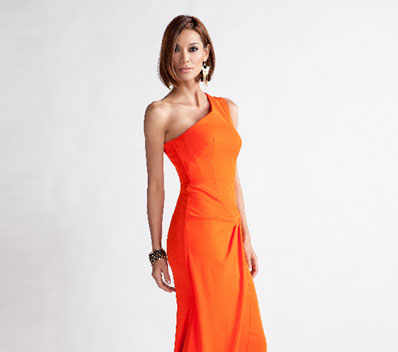 Watch the two Pinay stunners battle it out with the other contestants in the hopes of becoming Asia’s Next Top Model.

On top of the cash prize and a brand new Subaru XV,  Asia's Next Top Model Season 2 winner will also be hailed as the 2014 Face of TRESemme in Southeast Asia and will have the opportunity to appear on the cover and be featured in the fashion spread of Harper’s Bazaar Singapore and Malaysia. And lastly, the fortunate lady will also bring home a three-month modelling contract with leading international modelling agency, Storm Model Management.