Bella Hadid Handled Her VS Wardrobe Malfunction Like A Pro

Bella Hadid was all smiles as she walked down the Victoria's Secret Fashion Show runway in Shanghai, China, this past weekend—even after she suffered a slight wardrobe malfunction at the end of the show.

During one of the final numbers, Bella lifted her arms to tousle her hair while wearing a silver lingerie set that caused a slight nip slip, which was caught on camera. 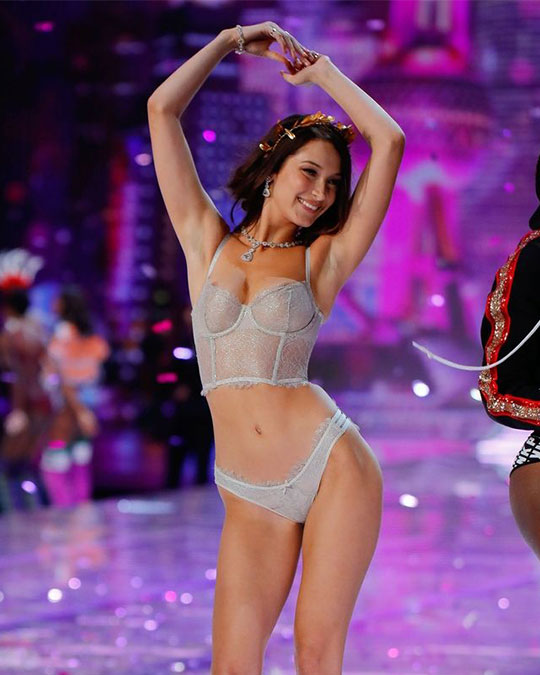 Chances are this moment won't make the final cut when the show airs on CBS November 28. But the model has intentionally freed the nipple in the past when she attended the Dior's Masquerade Ball in a stunning sheer number, so we doubt she'd care. 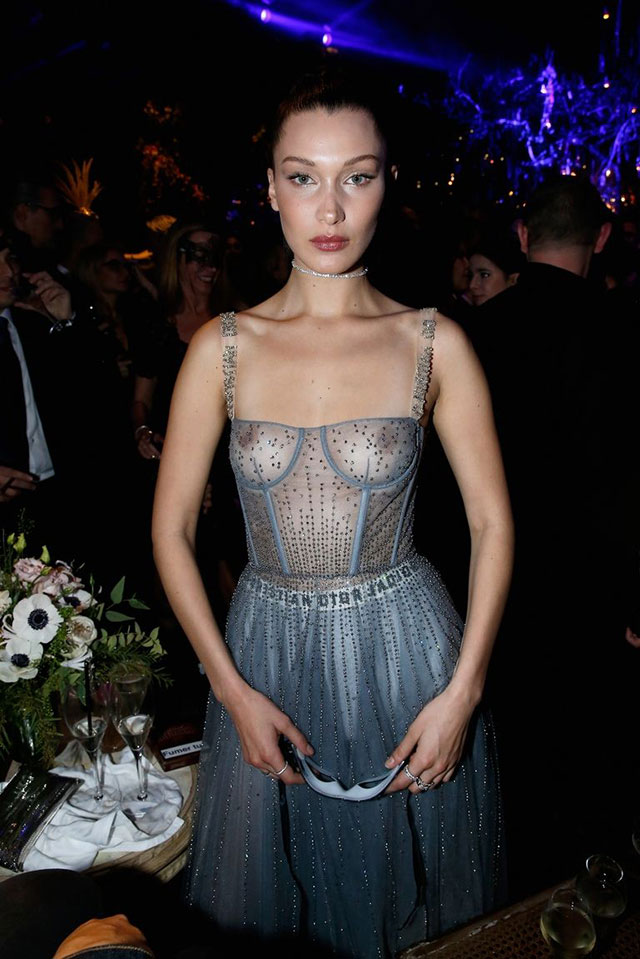 The silver Victoria's Secret ensemble was one of two looks that Bella wore down the runway for this year's show. The first included a pair of angel wings in various shades of blue paired with matching gloves and an all-black lingerie set. 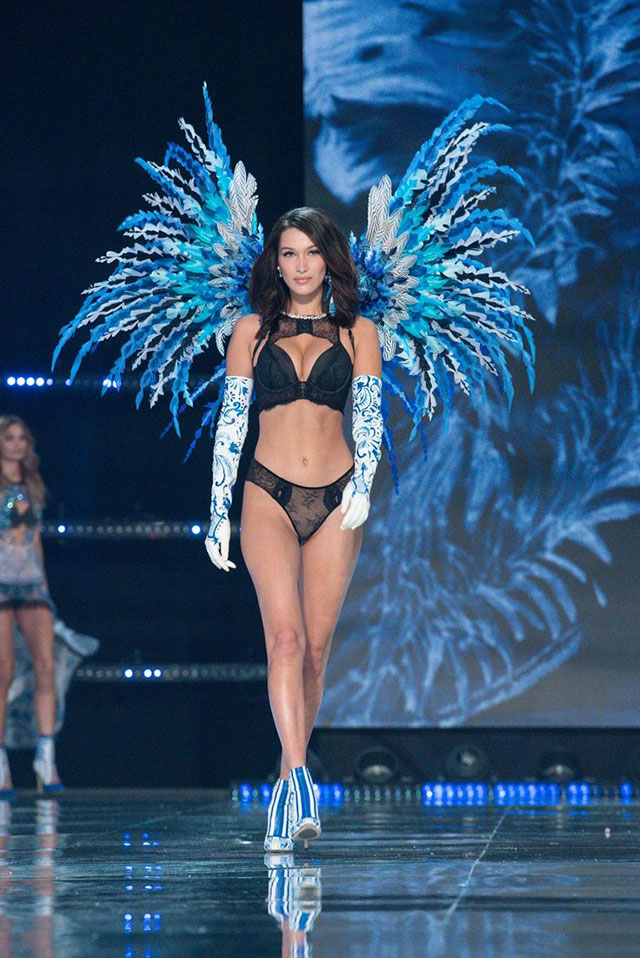 This was Bella's second year walking in the show and the first without her sister Gigi, who was reportedly unable to get her visa approved to enter the country for the event. But even though Bella was not joined by her sister on this year's runway, her parents were still there to cheer her on.

Bella was noted last year for her various serious looks down the runway, especially while passing by her ex-boyfriend, The Weeknd. She joked last year to People, "I am not a very good smiler on cue. I have to practice that a lot." This year, after the show, she posted a photo of her on Instagram showing off her second look and a big smile.