Billy Shares He Had Doubts Before Proposing To Coleen

1 In an interview on Tonight with Boy Abunda, Billy Crawford spilled a few deets about his upcoming wedding to Coleen Garcia, including the fact that they already have a venue in mind. "Mayroon na kaming minamata. It's just the executing the whole thing na lang," he explained. Additionally, while the couple may be in the middle of planning their big day, Billy also shared that he wasn't actually sure if Coleen would say yes! "Yes, I had doubts siyempre," he said. "Nag-CR ako three days, as in sunod-sunod, CR ako ng CR sa sobrang nerbyos ko… I had the ring kasi for 19 months prior kaya talagang I wanted it to be right." (ABS-CBN)

2 While Kendall Jenner hasn't directly spoken about the controversial Pepsi ad she recently starred in, a source close to her family revealed that she's "very upset" about the situation. The supermodel, who's currently not in the States due to work, apparently "feels terrible." The source continued, "She loves being a model. To get a Pepsi gig was a big deal. She was very excited. She never expected it to receive such backlash. She hopes people understand that she wasn't involved in the creative process." Meanwhile, perhaps as a sign of support for her older sister, Kylie Jenner posted a throwback photo of her and Kendall on social media.(PEOPLE)

3 Speaking of supermodels, Gigi and Bella Hadid's mom, Yolanda Hadid, recently shared an important fact about her daughters' modeling careers. "I never let them work [as models] before they were 18," she said. "I didn't want anybody judging them on what they looked like. I wanted them to feel and be the authentic human beings that they are, and I think that created a lot of strength for them."(ELLE.com)

4 Brides to be, you wouldn't want to miss this! Unveil 2017 is a bridal fair by EDSA Shangri-La, Manila, and it's happening this weekend from April 8 to 9! Expect talks, fashion shows, and, of course, booths from the country's best suppliers, so you can plan your wedding with ease. See you there! 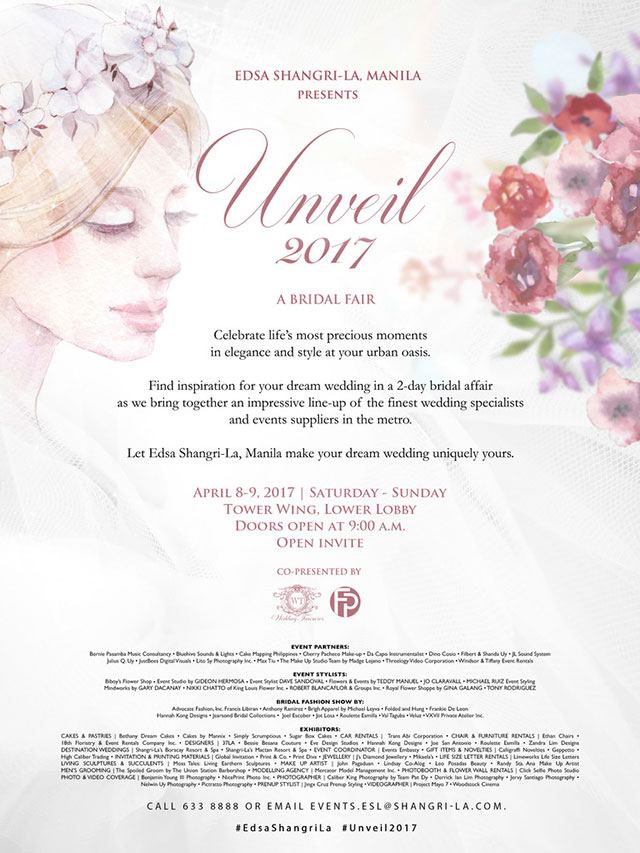 5 Stuck in a style and beauty rut? The folks at The SM Store have a solution! Join some of the country's tastemakers and influencers as they dish expert advice at the summer-long SM Style Series. Check out the schedule below to start planning your Saturdays! 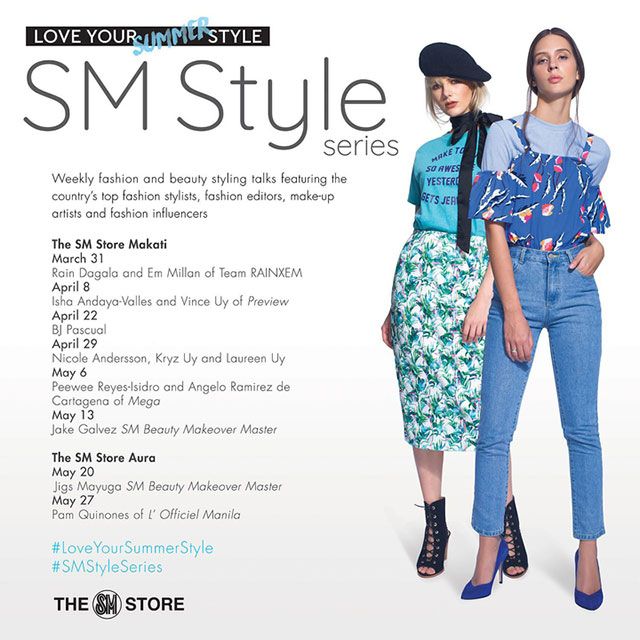