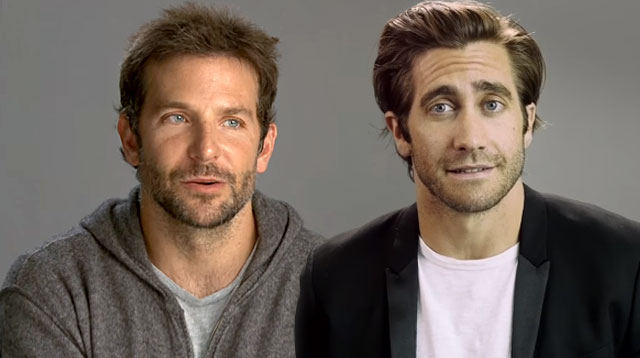 Bradley Cooper and Jake Gyllenhaal are among the stars who have spoofed a scene from 1995 hit teen movie Clueless for a web project.

The two actors both took part in the Casting Call project for W magazine, reading a monologue originally delivered onscreen by actress Alicia Silverstone as her character Cher Horowitz.

Seth Rogen and Paul Dano also tested their acting chops by tackling the scene in which Beverly Hills rich kid Cher compares America's immigration troubles to a garden party where guests have forgotten to RSVP. Whut?

"What was unfortunate about reading through this for the first time was that I realized that I talk like this [character]. Which is a bummer," Jake jokes of the stunt.

Still, there’s no other Cher than Alicia.