1 Congratulations to Miss Philippines Bea Santiago for winning the Miss International 2013 title! For the final question, the top five finalists were asked what they would do if they won the pageant. Bea answered, “The whole world saw how my country suffered. One by one, other countries helped. You have opened my heart and eyes on what we can do to help each other. I will work to sustain the spirit of sympathy and spirit of hope. As long as we work together, there is hope.” (Philstar) 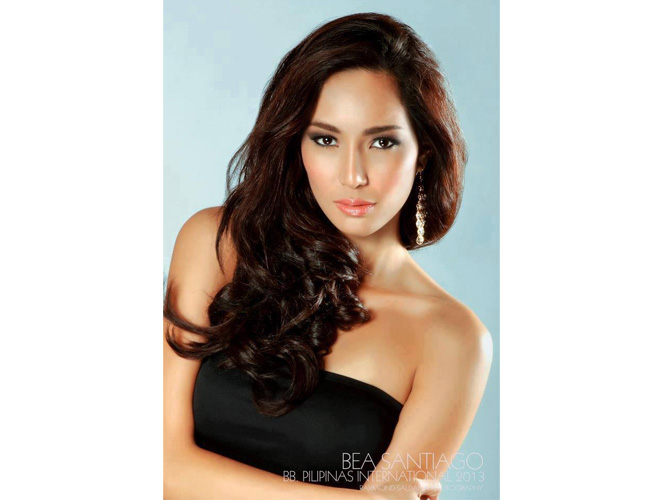 2 The Disney child star curse strikes again! Nude photos of 21-year-old Dylan Sprouse (yes, the kid from The Suite Life of Zack and Cody) have leaked online. He addressed the scandal on his Twitter account saying, “Whoops, guess I'm not 14 and fat anymore…I messed up...but I'd be a fool not to own up to it. Got to move past it I suppose.” His twin brother Cole joked about the scandal on his account: "Cold in that bathroom huh?" (E! Online)

3   The official red band trailer of 22 Jump Street is out! Our two main reasons for watching this movie: 1) It looks hilarious; 2) CHANNING freakin’ TATUM.

4 Rhian Ramos may have split up with boyfriend KC Montero after a year and nine months together, but she insists it was a "happy breakup." She explains, "Sometimes, even if you go through something difficult or [something] as weird as a breakup, ang worth it talaga, yung person. You're gonna really keep the man in your life. That’s why I see him. I wanna keep him in my life, so that’s why we’re still okay.” (PEP.ph) 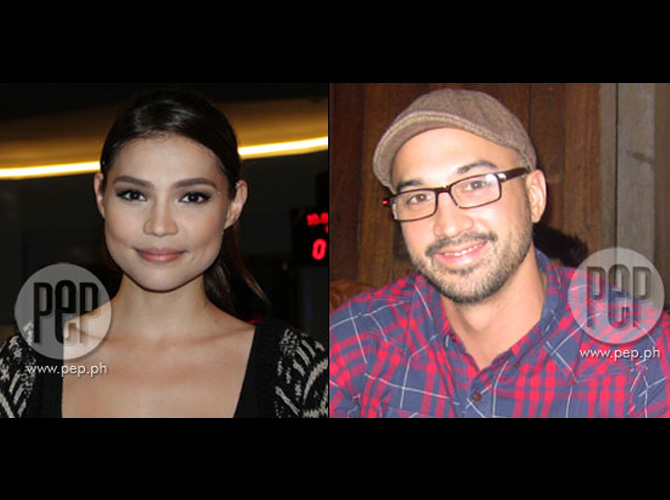 5 Interior and Local Government Secretary Mar Roxas has proposed to store owners to stop selling tools like hammers and crowbars inside the mall to ensure that incidents like the SM Megamall jewelry robbery won’t happen again. If customers wish to buy these items, they will have to wait outside the mall to claim their purchased tools. (abs-acbnnews.com)