1 The Christmas spirit prevails in Tacloban. In this photo, two brothers built a giant Christmas lantern out of typhoon debris and other available materials in the ruins. (CNN Twitter account) 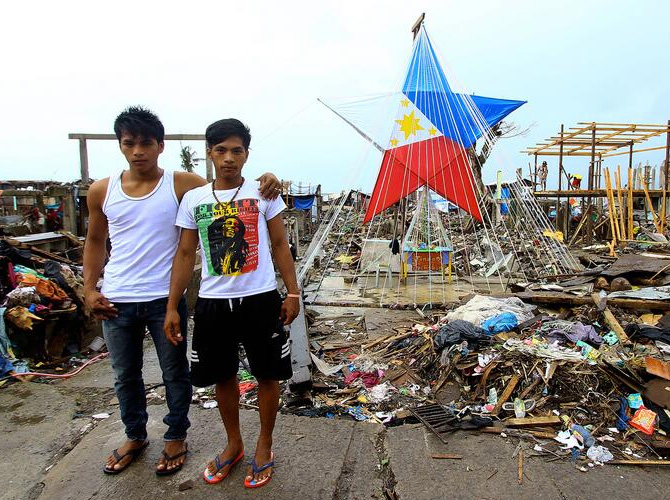 2 First, there was the Chatroulette version of Miley Cyrus’ "Wrecking Ball," and now this. We’re still LOL-ing over this hilarious spoof Mariah Carey’s “All I Want For Christmas” by funny man Steve Kardynal.

4 Bring out the tissues, CGs! This one is a real tear-jerker. Brenda Schmitz, a wife and mom of four who lost her battle to ovarian cancer, surprised her family this Christmas with an unexpected wish two years after her passing. She had asked a friend to send a letter to radio station KSTZ “Star” 102.5 FM, which is known for its “Christmas Wish” program. In her letter, she requested that they pamper the new partner of her husband, David, and that they grant her family a “magical trip” where they can "create those memories that will be with them forever.” Aww! (huffingtonpost.com)

5 Look who made it on the cover of FHM Thailand's January issue! Marian Rivera posted this photo on her Instagram account (@therealmarian) with the caption, "Whooaaw! I'm [on] the cover of Thailand's FHM January 2014 issue. I am so honored." Congrats, Mars! (Philstar) 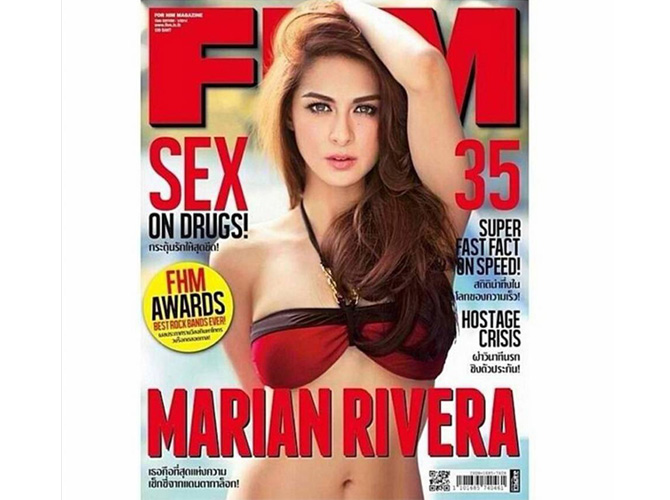