Demi And Selena Officially Reunited For The First Time In Years

Demi Lovato and Selena Gomez reunited last night. Yup. On Monday, the former besties took a sweet pic at the third annual InStyle Awards (and they both looked super hot). 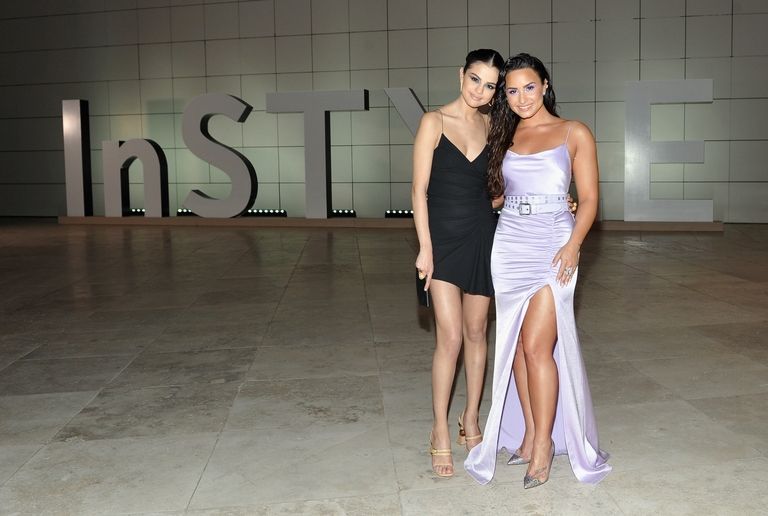 While they haven't always been on speaking terms (in fact, the last time they were together IRL might have been two years ago), and it's nice to see them having a great time, let's acknowledge that a possible reunion has been on the horizon for quite some time now.

Exhibit A: Demi showed her support for Gomez's "Fetish" over the summer.

Exhibit B: Last week, Selena left three comments under Demi's Instagram post about her documentary, Demi Lovato: Simply Complicated. And if that wasn't enough of a sign for you, they then followed each other. I repeat: they FOLLOWED EACH OTHER.

As exciting as their reunion may have been, the night didn't end there for Demi. The singer accepted the Advocate Award and was spotted with stars like Zendaya, Kelly Rowland, and more. 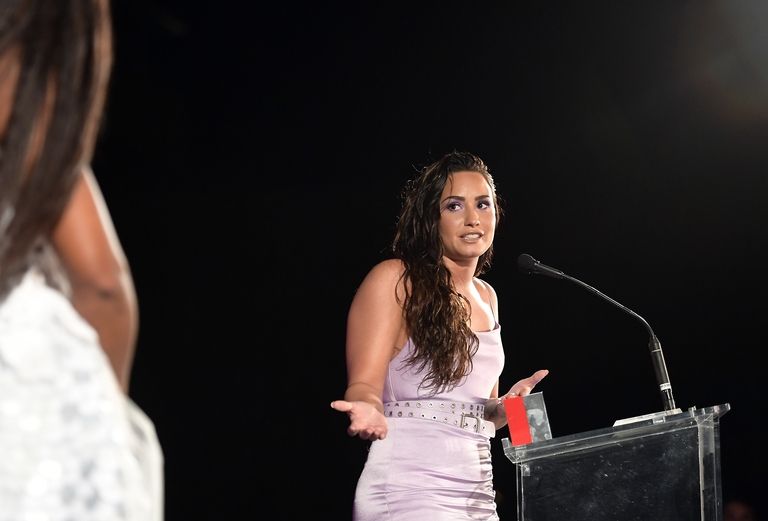 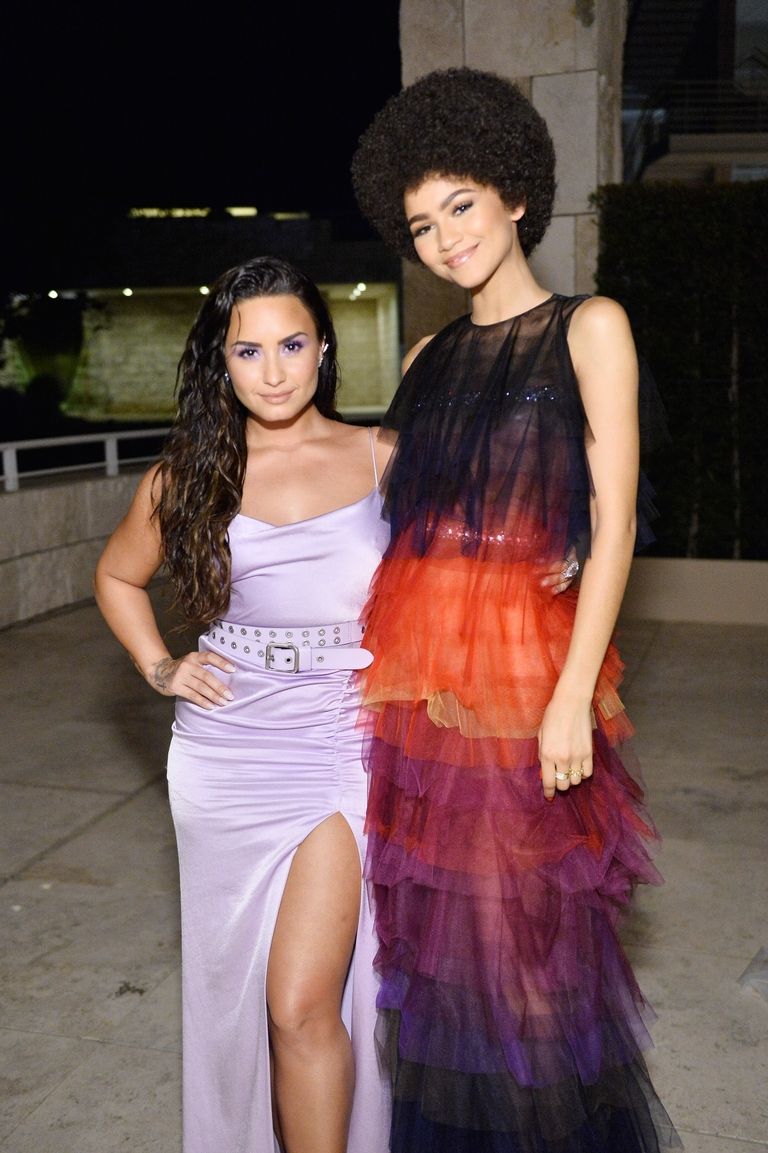 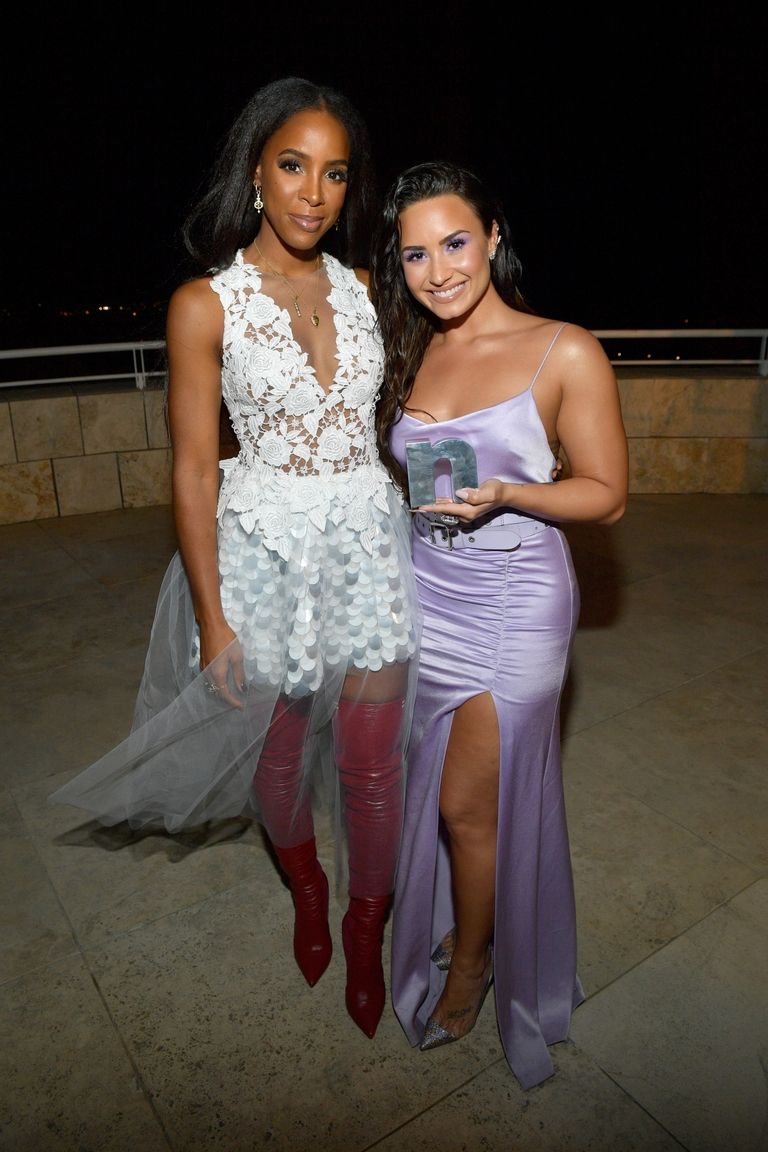 It's safe to say the former Barney pals are still "one and the same." Get it?