Did DOTC Sec. Abaya Just Own Up To Monday's MRT Glitch? 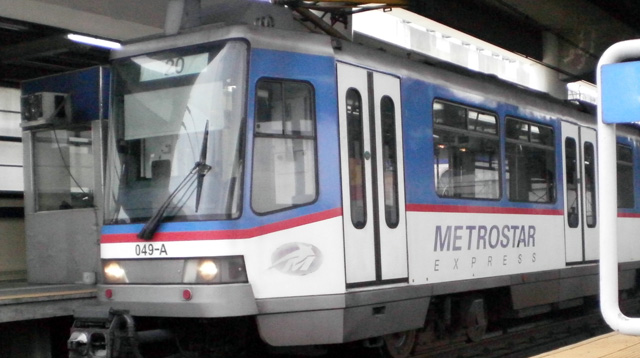 In a rare move, Transportation and Communications Secretary Emilio Abaya has owned up to the Metro Rail Transit Line 3 (MRT-3) glitch which affected commuters along EDSA on Monday morning.

The usually unapologetic official who has time and again been asked to explain, apologize, and resign over rampant MRT blunders apparently had a change of heart this time around.

Abaya added that the public was entitled to feel impatient although also partly blaming the previous administration for the MRT blunders.

Abaya has been publicly criticized for his supposed incompetence in handling the problems plaguing the MRT since assuming his Cabinet position.

The Transportation and Communications Secretary, who rarely apologizes, is also known for delivering insensitive remarks towards the plight of commuters.

He once commented during an interview that the worsening traffic experienced by millions of Filipinos was not fatal. Due to this, received public backlash which prompted him to apologize for his insensitive remarks.

Currently, the government is slowly testing and adding trains to the dilapidated MRT-3 system and is also expecting a total of 42 Light Rail Vehicles to add to the fleet by 2017.