Guys, You Have To See Drew Arellano And Iya Villania's #10YearChallenge!

It seems like everyone's been bitten by the #10YearChallenge bug, and celeb couple Drew Arellano and Iya Villania are no exception! The "10 Year Challenge" is a *new* trend where people upload throwback photos alongside their current ones. You can really see how much people have changed, and the challenge has actually taken on other forms such as #HowHardDidAgingHitYou!

TV hosts Drew and Iya tied the knot at a private beach ceremony in Nasugbu, Batangas on February 1, 2014, after being in a relationship for 10 years. They now have two adorable sons, Primo and Leon!

A few days ago, Drew posted two photos on Instagram: a magazine cover featuring him and Iya in 2005, and another—more mature—photo of them in 2015. SOOO ADORBS.

"Sorry for the poor resolution," Drew captioned. "They didn't have good cameras back in 2005."

He also reposted this IG Story from a friend, which showed him and Iya dancing from 2009. We can't get over how cute they look (BTW, does Drew really have a white rose in his mouth???)! 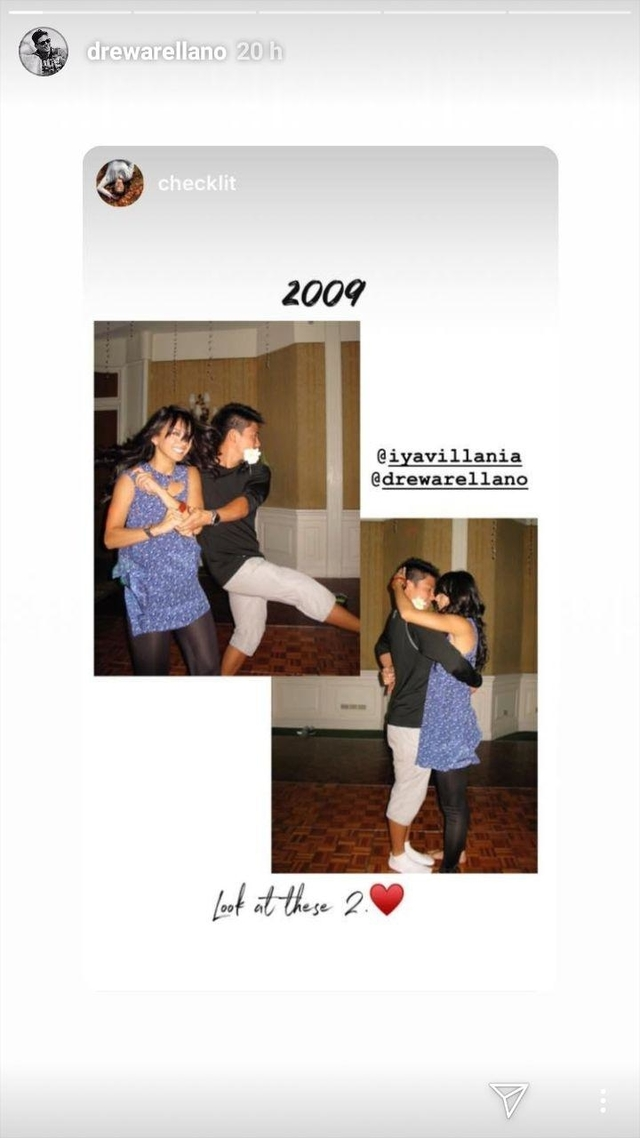 Thanks for ~blessing~ us with these photos, Drew!

Coincidentally, it was also Drew's 39th birthday two days ago, January 16! Iya posted this photo of him and eldest son Primo, saying, "Happy birthday, love. We're just so blessed to have you. Love you so much! We all do! #DrewsBirthdayNotPrimos."