Ellie Goulding reportedly threatened to punch another guest at the recent Animal Ball in London, after she was told she wasn't allowed into the VIP area of the venue.

The Daily Mail claims Ellie had a bit of an altercation at the party at around 11 p.m., after a run-in that left her "so mad" and shouting about the "bitch" that denied her entry into a cordoned section of the party.

According to the site, the argument started when Ellie "perched" on the edge of a VIP area, unaware that it was reserved for another group, and was quickly confronted by a female guest who told her she wasn't allowed to sit there. 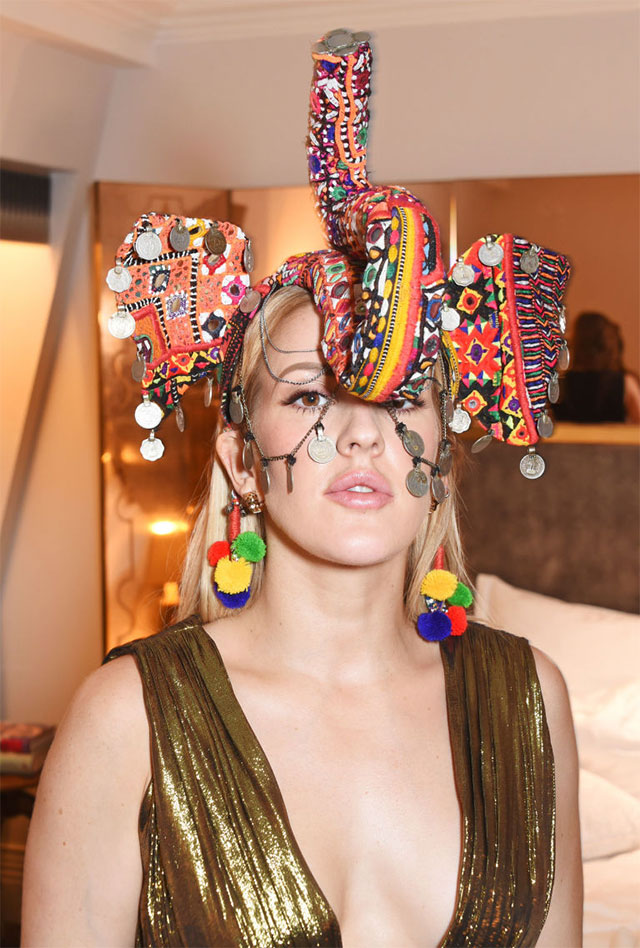 The female guest allegedly threatened Ellie with: "Don't fucking mess with me," before the singer supposedly went on a "20-minute rant" to her friends about what had happened at the event.

She reportedly later told the Mail: "That woman is a bitch, I've never met anyone as mean in my life. If she speaks to me again, I will fucking punch her! I swear, I'm so mad."

This comes after Ellie performed in front of the likes of Princess Eugenie, Liz Hurley, and Lily Cole earlier in the evening. The Animal Ball aims to raise money to save endangered mammals from extinction.